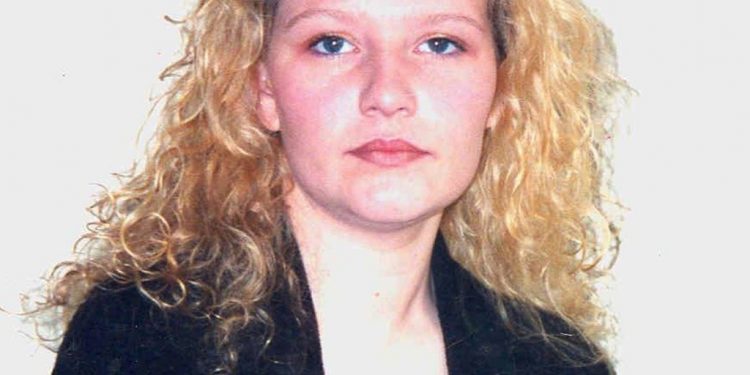 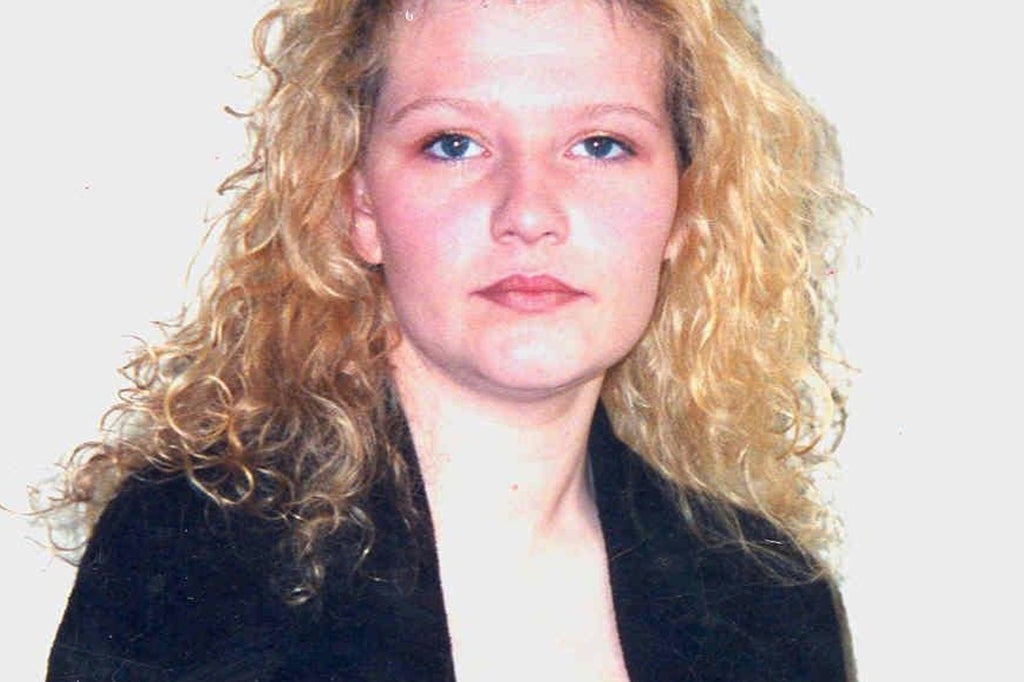 man has been arrested in connection with the death of Emma Caldwell almost 17 years ago.

Ms Caldwell was last seen between 12.30am and 1.30am on April 5 2005, on London Road, Glasgow and was reported missing by her family five days later.

The body of the 27-year-old, who had been working as a prostitute, was discovered in woods at Roberton, near Biggar, South Lanarkshire, on May 8 2005.

Police Scotland said that a 49-year-old man was arrested on Thursday in connection with her death.

The force said that the man’s arrest in the Glasgow area follows significant inquiries by detectives from Police Scotland’s Major Investigation Team, the Scottish Police Authority and the Crown Office and Procurator Fiscal Service.

The unsolved case was reopened in 2015 following consideration by senior lawyers in the Crown Office and tireless campaigning by Emma’s mother, Margaret Caldwell.

“This is a complex and challenging investigation and I would like to thank everyone involved for their efforts in getting us to this point of a man being arrested earlier today.

“Emma’s family, in particular her mother Margaret, have shown incredible resilience and determination since her death in 2005 and I would like to pay tribute to that today.

“We have remained in close contact with them during this investigation and officers have updated Margaret on this significant development.

“The investigation into Emma’s death continues and I would urge anyone with information, no matter how small or insignificant they might think it is, to please come forward and speak to us.

“As legal proceedings are now live we are unable to comment further.”

Aamer Anwar, solicitor for the Caldwell family, said that he and Margaret Caldwell met with prosecutors and Det Supt Mackie on Thursday.

He said that Mrs Caldwell and her family are “truly grateful” to the detectives at Police Scotland and Lord Advocate Dorothy Bain’s team who have worked “tirelessly” to reinvestigate the case.

Mr Anwar added: “I also wish to pay tribute to Margaret Caldwell, a mother who through the love of a child has never given up in her struggle for justice.”