The average British household would only invest in making their home greener if energy bills jumped by £56 a month, new research has revealed.

Despite the Government putting a focus on making homes more environmentally friendly in recent times, many consumers wouldn’t splash out unless their bills increased rapidly, data from Nationwide Building Society shows.

It found 46 per cent of people are concerned by the costs of going green whilst 30 per cent are concerned they would be overcharged due to finding green improvements so confusing. 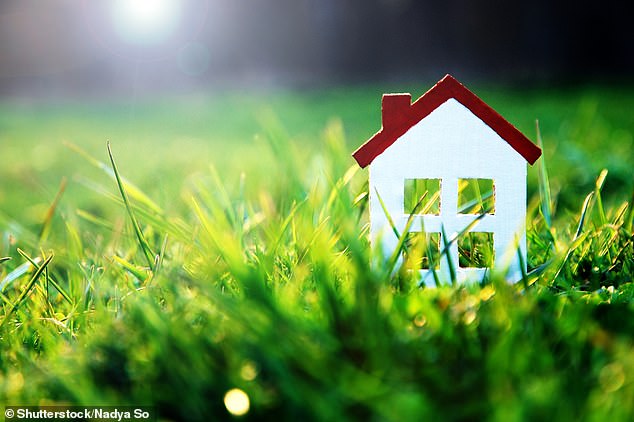 Nationwide polled more than 2,000 adults to better understand how the nation feels about sustainability when it comes to their own homes, with residential properties accounting for around 15 per cent of all the UK’s emissions.

It found that when it comes to their homes, people are confused, wary and sceptical of the benefits of going green.

This comes at a time when the Government is pushing to achieve tough ‘net-zero’ targets by 2050.

Such changes include banning the installation of gas boilers in new homes from 2025 and fitting 600,000 heat pumps in UK homes each year by 2028.

However, while 50 per cent of people consider themselves environmentally-friendly consumers, many did not know some of the most common ‘green’ terms, suggesting there remains plenty to do to simplify, and encourage, decarbonisation efforts.

Some 53 per cent of people don’t know what CO2 (carbon dioxide) is, while 75 per cent are unaware of what net-zero means.

Another 90 per cent don’t know what an EPC (Energy Performance Certificate) is, despite the mandatory certificates being introduced in 2007 whilst just one in 20 knew what COP26, the global environmental summit, was.

But with energy bills set to rise further in the future, and the price cap expected to increase, many households might start to show more interest, with £56 cited as the average amount needed for consumers to pivot on making properties more energy efficient.

‘Our home was expensive to heat in winter’: Couple who borrowed £25k to improve energy efficiency 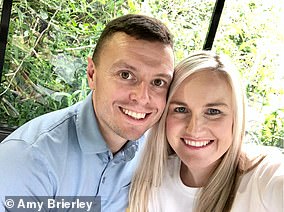 She and her husband, David, borrowed £25,000 to improve the energy efficiency of their home by installing a new warm, insulated orangery roof.

There were two roof lanterns installed with a cold bridging system, along with new sliding doors with 28mm argon glazing.

Amy said: ‘We wanted to make our home more energy efficient as our orangery wasn’t being used due to insufficient insulation.

‘It was very expensive to heat in the winter, and we were advised that a warm roof would make all the difference, which it has.

‘In terms of the green additional borrowing, the process was fairly straightforward, the rate was fantastic and it is great to know our home is more energy efficient.’ 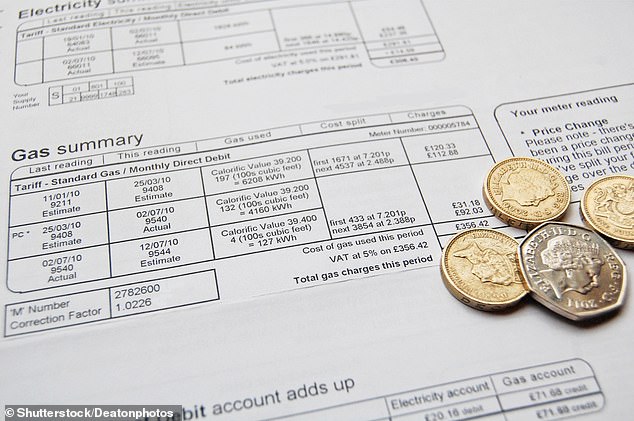 Although there are a number of hurdles to making homes greener, many people are doing a range of things to help the environment.

As well as 76 per cent no longer using single use plastics and using reusable water bottles, cups and containers, 40 per cent are using biodegradable cleaning products.

Claire Tracey, Nationwide Building Society’s Chief Strategy and Sustainability Officer, said: ‘As our research shows, consumers are embracing a number of lifestyle changes to go green, but more needs to be done to support people when it comes to their homes, which are by some margin our biggest contributor to carbon emissions.

‘Without encouragement and incentivisation nothing will likely change.’

Nationwide has made a £1billion loan fund available for borrowers to reduce the carbon footprint of their homes and kickstart green home improvements and retrofitting.

It has also added ‘Green Additional Borrowing’ as part of its mortgage range.

Available exclusively to existing mortgage members, it comes with the Society’s lowest ever further advance rate of 0.75 per cent for loans between £5,000 and £25,000 up to a maximum of 85 per cent LTV.

At least half of the loan must be used to fund a range of sustainable home improvements, including the addition of solar panels, air source heat pumps and electric car charging points.