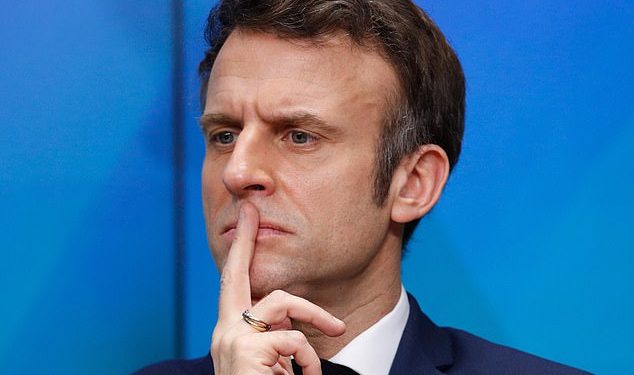 
President Macron’s government to spend £1.8bn propping up EDF – weeks after it ordered the company to sell power below market prices

President Macron’s government will spend £1.8billion propping up EDF – weeks after it ordered the company to sell power below market prices.

The bailout, which will see the French state shoulder the majority of a £2.1billion share sale, also follows a series of nuclear power plant outages that ate away at the firm’s profits.

Finance minister Bruno Le Maire said EDF, which is building Hinkley Point C in Somerset and is a major energy supplier to UK households, was ‘going through a bad financial patch.’

But he added it was ‘vital’ to inject fresh funding into the company as it prepares to ramp up investments in nuclear and renewable energy projects. 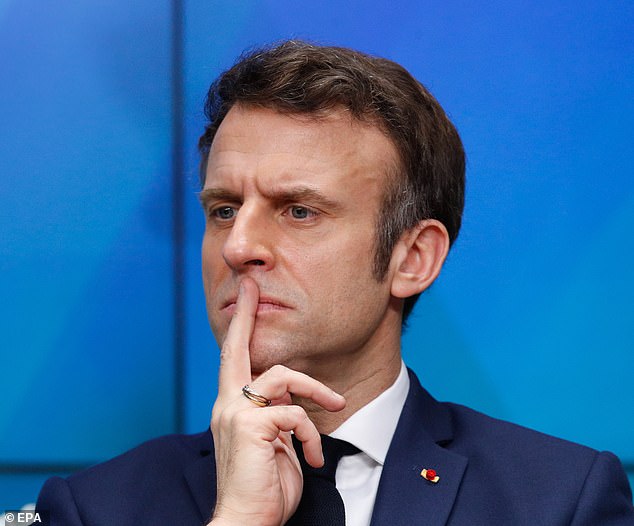 Food for thought: EDF’s market value has tumbled since the government told the company it could only increase energy prices in France by 4 per cent this year

EDF’s market value has tumbled since the government told the company it could only increase energy prices in France by 4 per cent this year in a bid to protect households and businesses from the effects of spiralling wholesale gas prices.

This is set to knock around £6.7billion off EDF’s profits this year. In contrast, the UK’s price cap will rise by more than 50 per cent in April.

EDF revealed total revenues and profits across the company rose last year – but that its UK business swung to a £21million loss.

It had made a profit of £712million the year before. The company blamed the ‘ongoing impact of Covid-19, high global gas prices, and unplanned outages at UK nuclear power stations’.

EDF was paid £168million to take on more than 200,000 domestic customers from collapsed suppliers last year.

It has around 5million UK accounts.