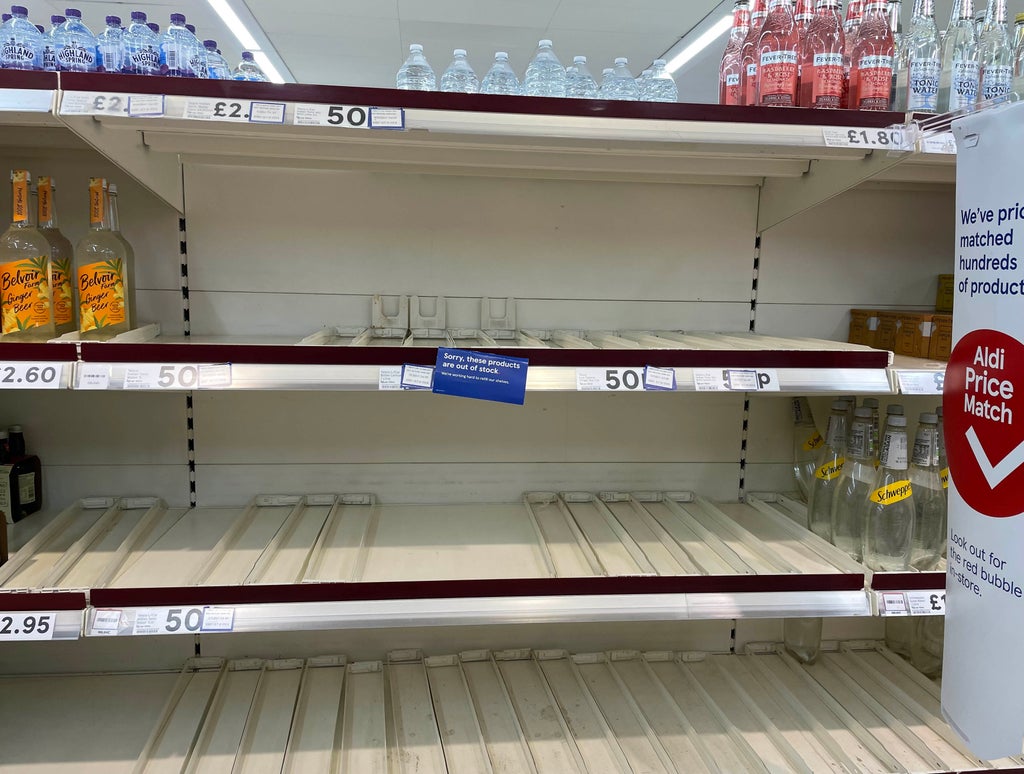 The energy regulator has rejected Boris Johnson’s claim that the gas shortage is “a short-term problem”, refusing to predict how long the crisis will last.

The prime minister raised eyebrows when he rejected warnings of a cost-of-living crisis this winter, insisting “spikes in gas prices” – like food supply problems – will soon be over.

There were “many, many factors” that were outside the UK’s control, such as rising international demand and supply restrictions, an emergency inquiry by the Commons business committee was told.

“It’s very, very hard to predict how long that will last,” Mr Brearley said, warning an end to the supply squeeze was “not something that we at Ofgem would rely on”.

But the chief executive played down fears of the UK running out of gas, saying: “You can’t rule anything out, but we have a resilient system that customers can rely on.”

How Altruist Is Changing the RIA Landscape

WASHINGTON — Among all the participants...

At PMQs today the prime...

Plan B: Working from home back and vaccine passports needed for big events, PM confirms

Boris Johnson has announced the...

These are the ten best Christmas towns in America

Opinion | How Returning to Office Work Is Impoverishing the Middle Class