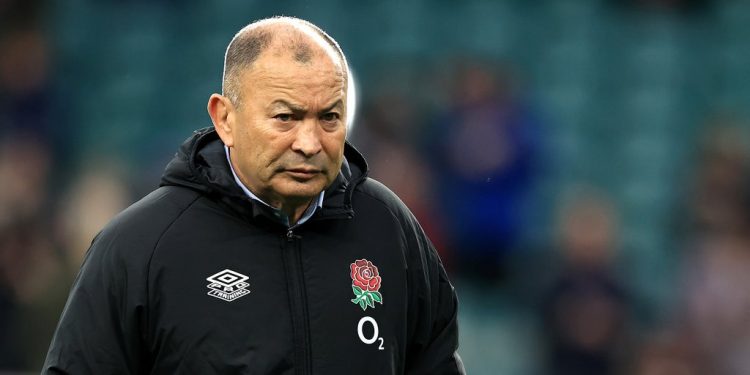 Eddie Jones could be forced to leave out unvaccinated players during the 2022 Six Nations with England set to visit both Italy and France.

Both countries require those attending sport stadiums to prove their vaccination status, with French government sources confirming to AFP on Monday that this would extend to players.

That could leave Jones without any players who are not fully vaccinated for England’s Round Two trip to Rome on 13 February and the potential crucial final clash with France on “Super Saturday’, 19 March.

Jones named a 36-player squad for a pre-Six Nations training camp on Tuesday, and it is not believed that players’ vaccination statuses were a factor in selection discussions.

The Australian was forced to name a 28-man squad for the entirety of last year’s edition with limited opportunity to bring players in and out of England’s bubble, but an agreement with Premiership clubs allows Jones greater flexibility over squad changes during the tournament.

That may mean unvaccinated players drop out of the England squad for the Italy Test week after the opening fixture against Scotland against Murrayfield, and return for successive home games at Twickenham against Wales and Ireland.

After in an interview with The Telegraph in May 2021, Slade and club Exeter Chiefs released a statement clarifying his position: “From my own personal experience, I have encountered issues in the past with the use of vaccines and I am continually wary around this area. That said, I have no hidden agenda against the current, nationwide roll-out of the Covid-19 vaccination programme.

“When the time comes for me to make an informed decision on whether or not I take up the option of having the vaccination, I will of course consider the thoughts of my family and friends, the latest Government advice, as well as all others around me.”

England will not publicly clarify the vaccination status of individual players, but 85 per cent of players and staff were required to be fully vaccinated to relax social distancing measures ahead of the autumn campaign, and Jones’ squad were able to do so.

The Independent understands that the current squad is also above the 85 per cent threshold.