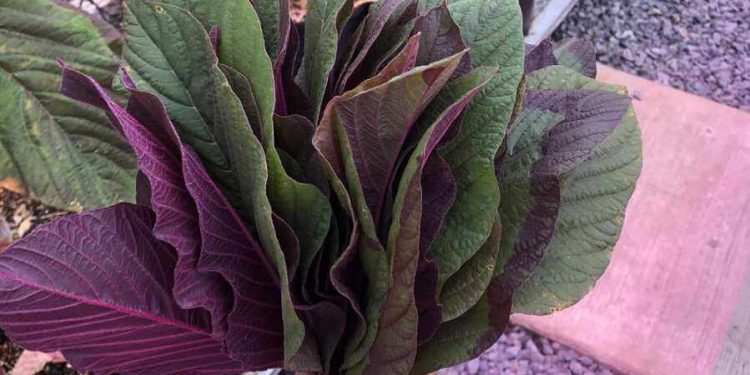 
The research acknowledges what has been widely agreed upon for decades: In higher latitude countries — such as nuclear powers the U.S. and Russia — there would be no agricultural production and little food gathering possible in a nuclear winter after an all-out conflagration. If warring countries unleashed large portions of their nuclear arsenals, the resulting global, sun-blocking cloud would turn the ground to permafrost.

A nuclear war would cause global blockage of the sun for several years due to injections of black carbon soot into the upper atmosphere, covering most of the planet with black clouds, the researchers said. Computer models predict that a large nuclear war, primarily between Russia and the U.S., could inject upwards of 165 million tons of soot into the upper atmosphere from more than 4,000 nuclear bomb explosions and ensuing wildfires.

Such a nuclear war could result in less than 40% of normal light levels near the equator and less than 5% normal light levels near the poles, with freezing temperatures in most temperate regions and severe precipitation reductions — just half of the worldwide average — according to the study. Post-catastrophe conditions, which could last 15 years in some wet tropical forests such as those in the Congo and Amazon basins, could cause a 90% reduction in precipitation for several years after such an event.

But tropical forests would offer an opportunity for limited food production and gathering by local inhabitants because, despite the dense soot clouds, the region would be warmer. In the study, researchers classified wild, edible plants into seven main categories, augmented by forest insects: fruits, leafy vegetables, seeds/nuts, roots, spices, sweets and protein.

The researchers chose 33 wild, edible plants from a list of 247 and considered their potential for cultivation in tropical forests in post-nuclear war conditions. Their selections were complicated by the fact that in the tropics there are relatively few food-bearing plants that are both drought tolerant and shade or low-light tolerant.