Enough Of This Bullshit – NY FIGHTS

Don Trella is the judge who scored the Saturday, Nov. 27 lightweight title fight 114-113 for Teofimo Lopez.

Trella managed to score the first round 10-9 and not 10-8 as it should have been for George Kambosos, after the underdog dropped Lopez at the Madison Square Garden Theater in New York City.

Amazingly, Trella also scored the twelfth and final round for Lopez as well. That was a round that Lopez clearly lost as Kambosos closed the show, while Lopez did next to nothing.

Trella was the only 1 of the 3 judges to conveniently score the final round for Lopez. Had he scored those two rounds correctly and how the rest of the world saw it, then his card reads 114- 113 for Kambosos. Still too close of a card but a card that has the right man the victor.

Really? Kambosos doesn’t get an extra point for the knockdown of Teofimo in the first?

To me and an overwhelming amount of fans on-site and watching on DAZN, fighters and media alike, this was a fight that Kambosos clearly won by somewhere around four rounds at the least. Incompetence? Or some would ponder the possibility of corruption. But this kind of scorecard that is no way aligned with the scoring of the other two judges, coupled with the very shady scoring of rounds 1 and 12, are clear red flags.

Just because the right man got the decision doesn’t mean that blatant errors like on Trella’s scorecard should be tolerated.

Thank goodness the other two judges, Frank Lombardi and Glenn Feldman, got it right but that doesn’t excuse this guy who will continue to get assignments and maybe turn in questionable scorecards.

2021 is cancel culture, right? How’s about the fans let their voices be heard for the good of the sport and try and get someone canceled that actually deserves such treatment because based on that effort, he isn’t fit to do his job?

Guys like this tear away at the fabric of our sport and face no consequences while doing so. Call the NYS Athletic Commision and voice your displeasure in this guy’s “work” to ensure that he can’t fuck up anymore fights in the future, no matter how big or small a task.

This guy shouldn’t be judging professional boxing at the highest level and the fans need to let their voices be heard.

The overwhelming consensus of the world had Lopez clearly losing yet this guy managed to do his part in setting up Lopez for a potential victory and huge black eye for the sport. This kind of stuff can’t be tolerated anymore. Enough of this bullshit.

Save £71 on this 24-inch Dell curved gaming monitor • Eurogamer.net 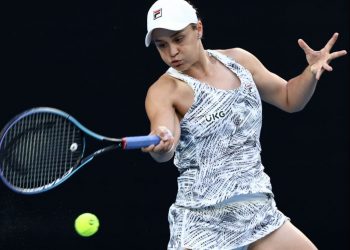 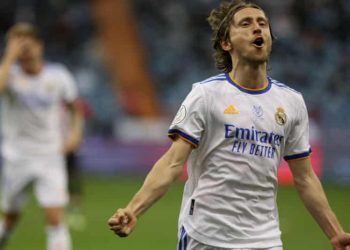 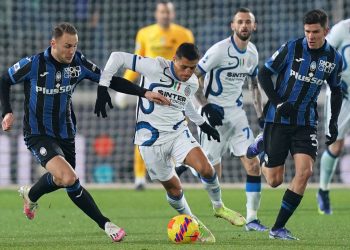 Serie A leaders Inter Milan march on with draw against Atalanta

Save £71 on this 24-inch Dell curved gaming monitor • Eurogamer.net