Entrepreneurs who are also professional gamblers

casino games cannot be won without a strong understanding of entrepreneurial skills. Both are inseparably related. In fact, poker, as a real-life example, imparts knowledge of an insightful business mind in areas like scrutiny or grit. Let’s look at the lives and achievements of some of the gaming industry’s most successful entrepreneurs.

A taste of training with the world’s finest poker players

Phil Galfond, 36, is an American poker player and the proprietor of the real-money poker room Run It Once Poker. He is also the owner of the poker training site Run It Once Training, where he serves as one of the site’s 130 trainers. By February 2020, his total live tournament winnings had surpassed US$2,9 million, with his 24 WSOP cashes accounting for US$2 876 895 of that total. Phil has also appeared on many seasons of High Stakes Poker on the Game Show Network (GSN). He is married to Farah Fath, and they have a son, Spencer (3). Just a tad eccentric, Phil famously erected a slide between two of his Manhattan penthouses – because how else would you get from one to the other at great speed?

On the entrepreneurial front, Phil’s Run It Once appears to be the most popular poker-learning service in existence, with up to 5,000 videos available to help you improve your trade. As with the owners of other poker rooms, Phil has attempted to level the playing field for experts and amateurs in recent years, and his level of trust and respect ensures that RIO Poker is never lost in the maze of other “rooms.”

Taking a chance on Texas Dolly

Doyle Brunson, 88, now retired, played poker professionally for nearly 50 years and is a true living legend for his accomplishments, including publishing multiple books on the subject. This Poker Hall of Fame inductee, who even has his hand named after him (Doyle’s Hand, a 10-2), is considered by Gambling News Magazine to be “one of the most famous persons to grace the tables.” While he has won two World Series of Poker main events and ten bracelets (the most coveted non-monetary trophy in poker), things have not always gone his way on the felt. In 2004, during the height of the then-current online poker boom, he launched what he believed would be a “guaranteed money-maker,” Dolyesroom.com.

Unable to anticipate the harmful consequences of the future, he declined an offer for the “room” valued at a cool US$230 million — whoops. But no sweat – his total live earnings as of 2018 exceeded US$6,1 million, including over US$3 million from his 37 WSOP cash.

Brunson’s business spirit is evident in the writing of his three books – Super System, Super System 2, and Poker Wisdom of a Champion – which is still in the library of the majority of severe poker students today. Brunson received a standing ovation and famously raised his hat in gratitude when he played his final game in 2018, at the age of 85, explaining he was retiring to spend more time with his wife of 57 years, Louise, due to her ailing health. Without humility, a legend is nothing.

But without a doubt, the world’s wealthiest poker player (at least by appearances), with a net worth of US$150 million at the latest count, is Dan Bilzerian, 41, of the being beard. Whether you want to argue that he’s a trust-fund kid (his father, Paul, apparently established one for him at a young age, which has contributed significantly to his wealth) or that he’s an astute investor in stocks, shares, and more (he has investment holdings in a variety of other areas), Bilzerian remains famous for his highly high-stakes poker games.

Indeed, this dashing poker millionaire has been known to earn at least US$10 million per night from the felt. You’ll want in on the action after perusing his eye-popping Instagram profile (@danbilzerian), which is overflowing with naked female companions, yachting vacations, and other lavish getaways. This dude is an odd blend of high-intensity gym sessions and indulging in possibly the most expensive Cubans in the world.

While he is unquestionably a genius at the game, other aspects of his life appear to generate revenue – from appearing in a variety of popular films to running Ignite, which sells, among other things, vodka and non-poker related wagers (such as the US$385 000 wagers in which Bilzerian raced and defeated Tom Goldstein at the Las Vegas Motor Speedway – Bilzerian was driving a 1967 AC Cobra and Goldstein a Ferrari 458 Italia. What an existence!) Some speculate that he may have had a financial setback recently, but one thing is sure: controversy keeps a guy in demand. Tips for managing your money while gambling online

Tags: A taste of training with the world's finest poker playersand bushy beardsEntrepreneurs who are also professional gamblersmirrorsSmokeTaking a chance on Texas Dolly
Previous Post 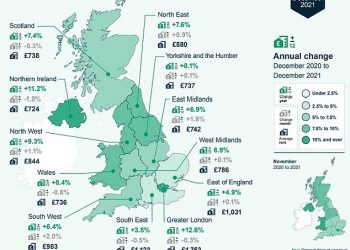 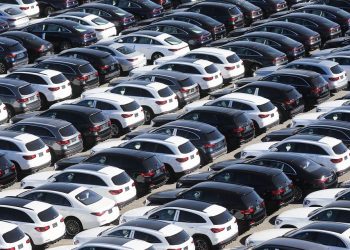 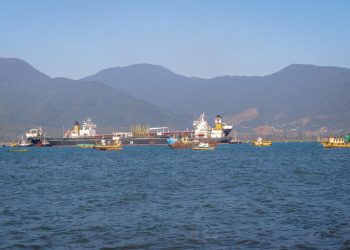 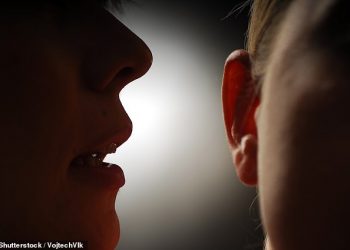