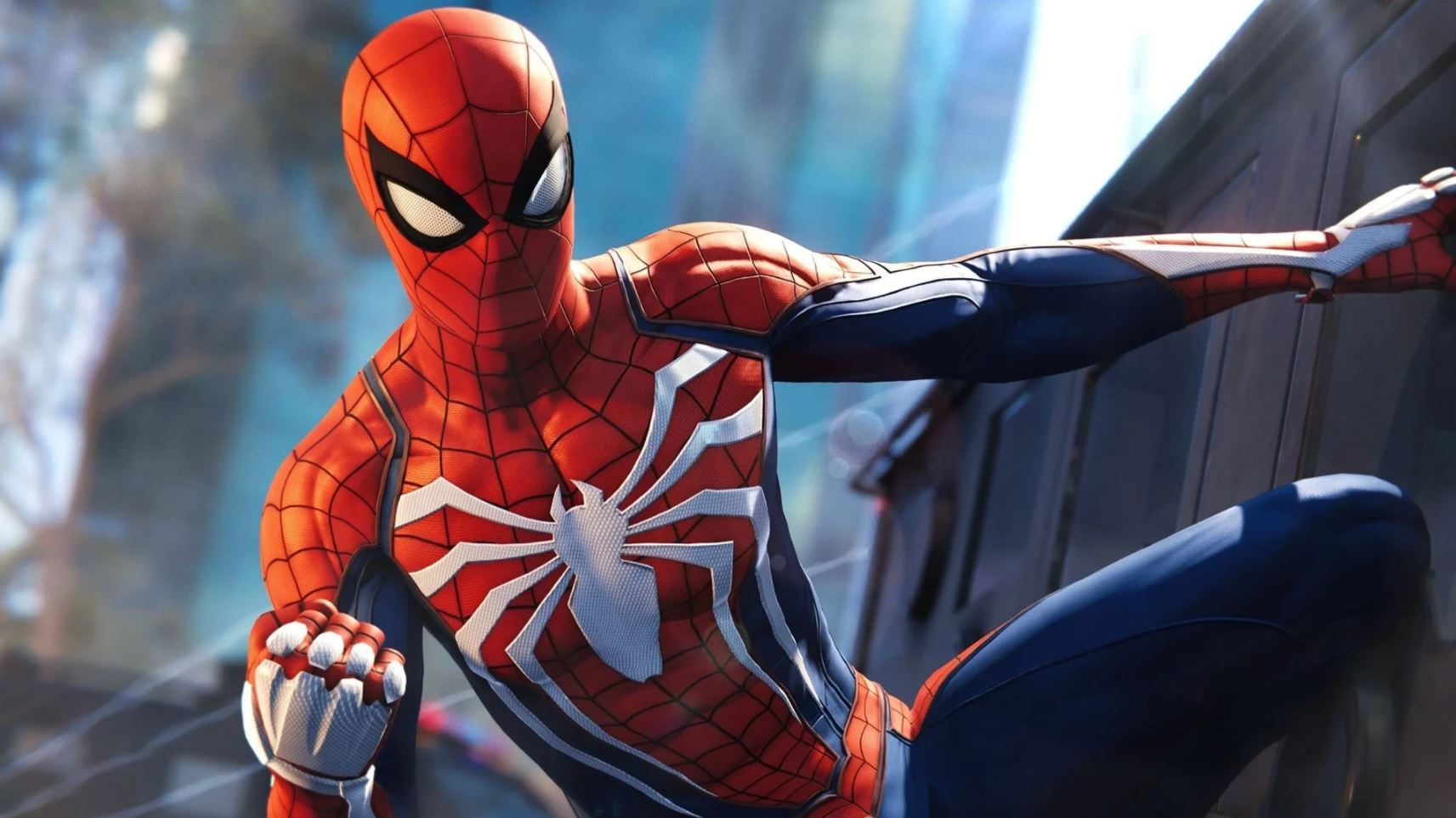 As the trial between Epic Games and Apple continues, it has been revealed that Epic offered Sony $200 million for 4-6 first-party titles.

The new information was revealed today and the document is from after Epic had made the offer to Sony. It isn’t clear if these titles were ones already destined for PC, such as Horizon Zero Dawn and Days Gone or if Epic was trying to get Sony to offer them new PlayStation Studios games, such as Marvel’s Spider-Man: Miles Morales, Demon’s Souls, and the upcoming Ratchet & Clank: Rift Apart.

Even still, it is clear that Sony didn’t end up taking this deal as both Horizon Zero Dawn and Days Gone are available on the Epic Games Store and Steam. Epic was even trying to do the same for Microsoft and Nintendo but saw the former as working too closely with Valve and the latter as a non-starter. 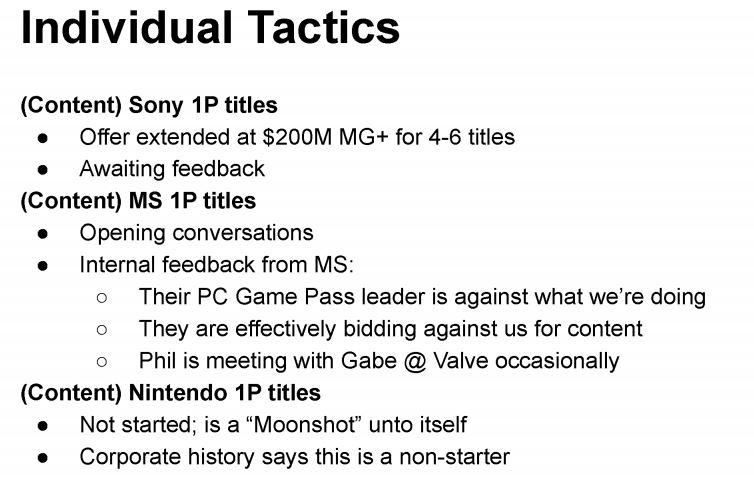 This isn’t the first piece of news we have had this week about how Sony and Epic have been working and communicating internally. It was revealed that Sony actually charges developers who produce cross-play games if certain requirements are met.

The best part of the new Sea of Thieves and Pirates of the Caribbean crossover? Other players can’t grief you

Does Money in a Flexible Spending Account (FSA) Roll Over?

51 songs to celebrate dad in his day