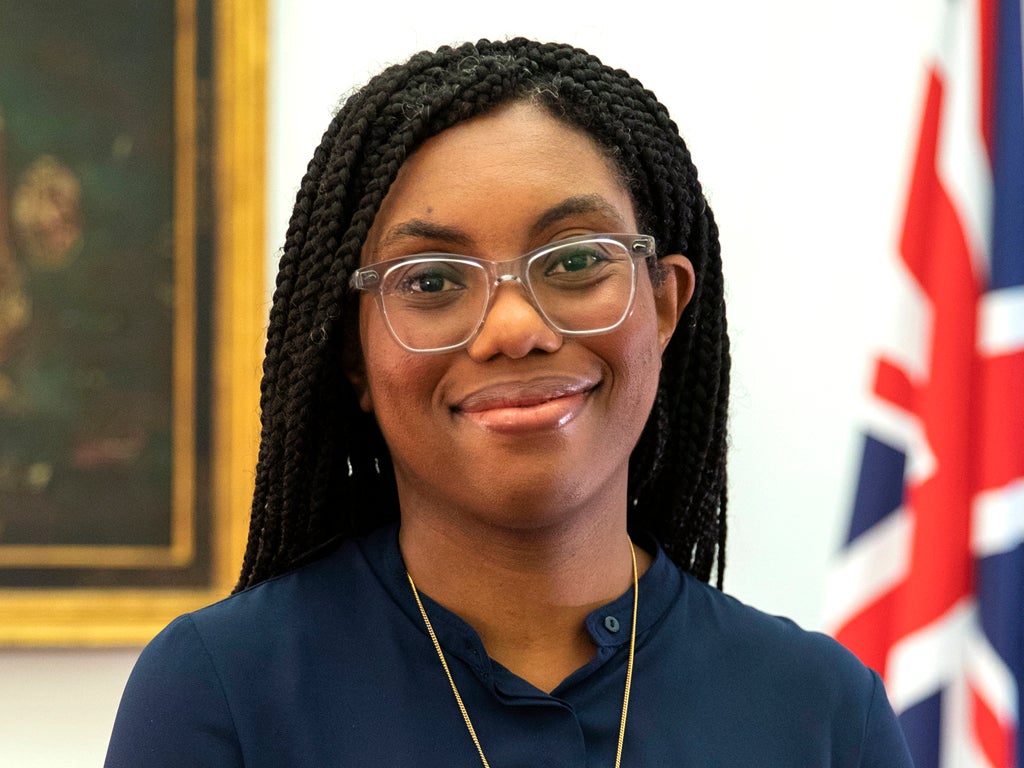 Equalities Minister Kemi Badenoch has suggested the British Empire brought “good things” to communities as she urged telling “both sides” of history.

Having gone to school in Lagos, Nigeria, she said she was taught about Britain’s past with a nuanced description that has influenced her view on the former empire.

“I think my upbringing and schooling in another country has really influenced the way that I look at these things.

“There wasn’t any sort of attempt to describe the British Empire as this awful, terrible thing that oppressed and victimised us.”

Whilst admitting colonialism is not right, Badenoch argued that “every country, one way or another, did so”, and pointing fingers was not going to change the past.

She added she refrained from “making herself the victim” as it wasn’t at all helpful, and teaching young people to see themselves as such was counterproductive.

The minister last year came under fire after leaked messages revealed she claimed not to “care about colonialism” because it “just made a different bunch of winners and losers”.

She has since launched the government’s Inclusive Britain report in response to the Sewell Review of racial disparities in the UK, promising a range of action in a number of areas ranging from education to police.

Yet she has argued looking at everything through the prism of race will not bring about change.

“A society that looks at everything through race and ethnicity is never going to be at ease with itself,” she insisted.

Badenoch has faced criticism for being one of the few black ministers among a white Conservative establishment, comments which she said came from people on the left side of politics.

“[They] will say this because they cannot escape that narrative that if you are black, you must be oppressed and a victim. That is not my reality at all,” she argued.

It was undoubtedly true that race is exploited for political reasons, on both sides of the house she added.

The minister disputed the use of the term ‘white privilege’ –  the acknowledgment of societal advantage and benefits white people have – as she claimed it not be helpful.

“In any minority – whether racial or sexua or whatever -, there will always be differences you have because you’re not like everyone else. I don’t think you should then describe the majority as privileged.”

4 Gift Ideas That Your Friends Will Love