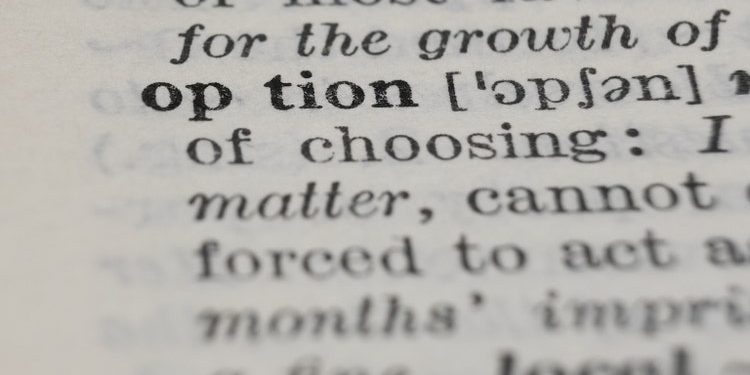 
**NOTE: This article was previously released to subscribers of Equity CEFs/ETFs: Income + Opportunity**

We’ll see. They tried doing that in January, closing out the Call options almost three weeks before expiration, and that turned out to be a disaster as the Nasdaq-100 (QQQ), $371.19 current market pricewas peaking at the time and was about to go into a major decline until mid-March before finally recovering.

And this is the problem with NUSI. In relatively flat markets, NUSI can be expected to roughly earn its monthly distribution through its collar option strategy, i.e. selling Calls at-the-money (ATM) while buying Puts about 10% out-of-the money (OTM). The difference in the huge Call premium taken in vs the small Put cost is what pays for the monthly 0.65% target yield or 7.8% annualized. This very defensive collar option strategy is what helps maintain NUSI’s NAV with minimal losses even in a bear market.

The problem arises when volatility steps in and HVM tries to time the markets. As you can see below, when HVM closed out the January options on Jan 4th, NUSI suffered all that downside exposure offset only by the Put options. NUSI was down -7.4% for January (vs. -7.8% for the QQQs) when it should have been down maybe -3% if they had kept the Call options longer since those Call options would have expired worthless instead of buying them back at a high.

The next two expiration periods, February and March, were pretty flat so that worked out fine for NUSI and as you can see, NUSI was ahead of the QQQ’s over those 2-months.

But when the April options were initiated on Friday, March 18th (same time the March option rotation expires), the QQQ’s were already on a large move back up and as you can see, the QQQ’s are now ahead of NUSI YTD, -6.7% for the QQQ’s vs. -8.4% for NUSI.

And this is why HVM has already bought back the April Call options at a big loss when the expiration is still almost three weeks away on April 15. They can’t let the QQQ’s pull too far ahead when NUSI was supposed to outperform in a bear market. Will they be right this time? I’m not waiting around to see.

The fact of the matter is that if HVM hadn’t covered the January options early, NUSI would probably be down only about -4% YTD, NOT -8.4% and trailing the QQQ’s down -6.7%. January was that much of a disaster and unfortunately, in this volatile market, it may not be the only month in which HVM is faced with this dilemma of whether or not to cover the Call options early.

I have said over-and-over again that I looked at NUSI as a bond equivalent in which I expected minimal appreciation as well as depreciation. I was really only interested in the 7.8% target distribution yield, all of which would be categorized as Return of Capital (a major tax-advantage for taxable accounts) due to the expected collar option losses.

I didn’t mind HVM closing out options a week or so early if they thought they could achieve some appreciation as well as the monthly distribution but closing out the Call options three weeks early meant that HVM was rolling the dice and trying to time the market that the QQQ’s would continue to rally.

With a volatile market, especially growth stocks this year, I can’t take that chance that they will be right. I was expecting NUSI to be a better alternative than bonds when I started accumulating NUSI last year and until January of this year, that had been the case.

But this year, like a lot of funds that use specialized equity and fixed-income strategies like options or leverage, you can throw NUSI into the added risk category too.