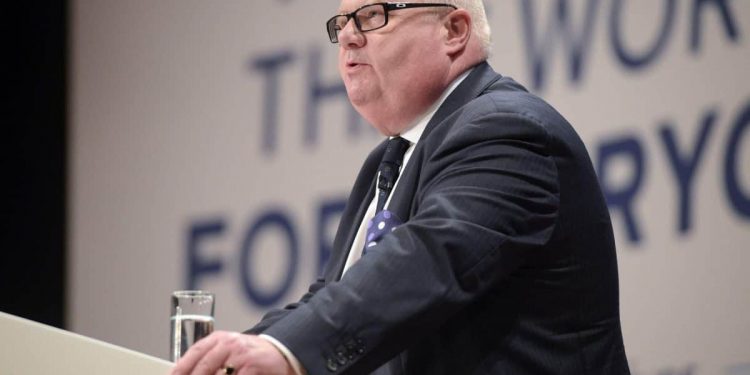 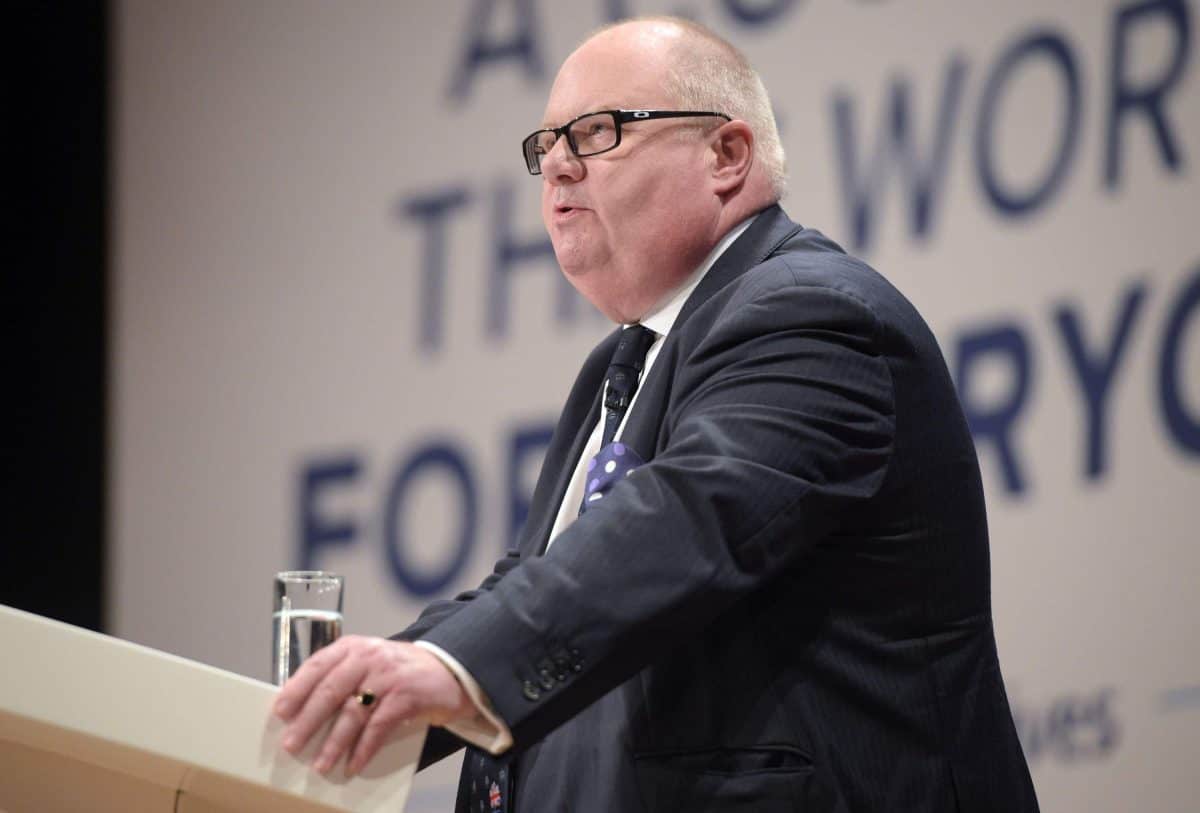 A former cabinet minister has got the number of people who died in the Grenfell Tower fire wrong while giving evidence to an inquiry.

Lord Eric Pickles was secretary of state at the Department for Communities and Local Government (DCLG) between May 12 2010 and May 11 2015. He was also chairman of the Conservative Party from 2009 to 2010.

On Thursday he appeared before the inquiry into the west London tower block blaze, which killed 72 people on June 14 2017.

However, the former MP for Brentwood and Ongar said that 96 people had died in the fire, coincidentally the same number of people originally thought to have died during the Hillsborough disaster.

Lord Pickles made the mistake at the end of his evidence while answering if there was anything he would have done differently.

He told the inquiry: “My answer, one I obviously prepared because I had watched you doing this and I realised I was going to be asked – is entirely different from the one I am going to give.”

He referred to the coroner’s recommendations following the 2006 Lakanal House fire in Camberwell which killed six people and injured 20 more.

The first report from the Grenfell Inquiry found that lessons from the Lakanal House fire had not been learned by the time of the Grenfell disaster eight years later.

Lord Pickles said: “What I was going to say is maybe I should have put in the letter the simple sentence ‘and I accept the coroner’s recommendations’ – would that have changed things?”, he said.

“And your diligence, and your choice of examples, has made me come to the view, I don’t think it would have made any difference whatsoever I think.

“There was a kind of mindset that existed in parts of the department that just simply ignored what was happening, made a view about what we were and came to it.”

He said that the inquiry should “never lose sight” that “this isn’t about deregulation”. Instead, he said it was about the “nameless” victims of the Grenfell Tower fire.

“It comes down to Michelle (Udoaka who died in the Lakanal blaze) and to the nameless 96 people who were killed in the Grenfell fire. It’s them who we should think about when we’re arguing the toss.

Seventy-two victims of the Grenfell Tower fire have been named and accounted for.

Earlier on Thursday, the second and final day of his evidence, Lord Pickles also appeared to become frustrated with how much of his time the inquiry was taking up.

He told lead counsel to the inquiry Richard Millett QC: “By all means sir, feel free to ask me as many questions as you like, but could I respectfully remind you that you did promise that we would be away this morning and I have changed my schedules to fit this in.

“I do have an extremely busy day. But this is more important than anything, but I would urge you to use your time wisely.”

Millett replied: “Right… may I please have an answer to my question?”

However, at the end of his evidence in the afternoon Lord Pickles thanked the inquiry for the “professional and courteous” way he was treated.

In return, Grenfell inquiry chairman Sir Martin Moore-Bick thanked him for his time, adding: “I am sorry that it interfered with your arrangements for today, but there were things that we needed to ask you.”