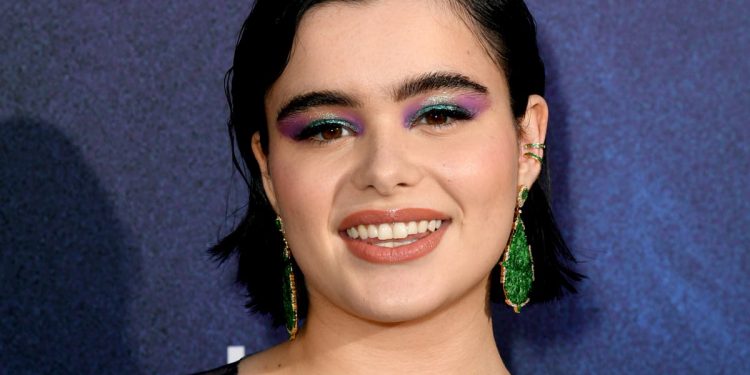 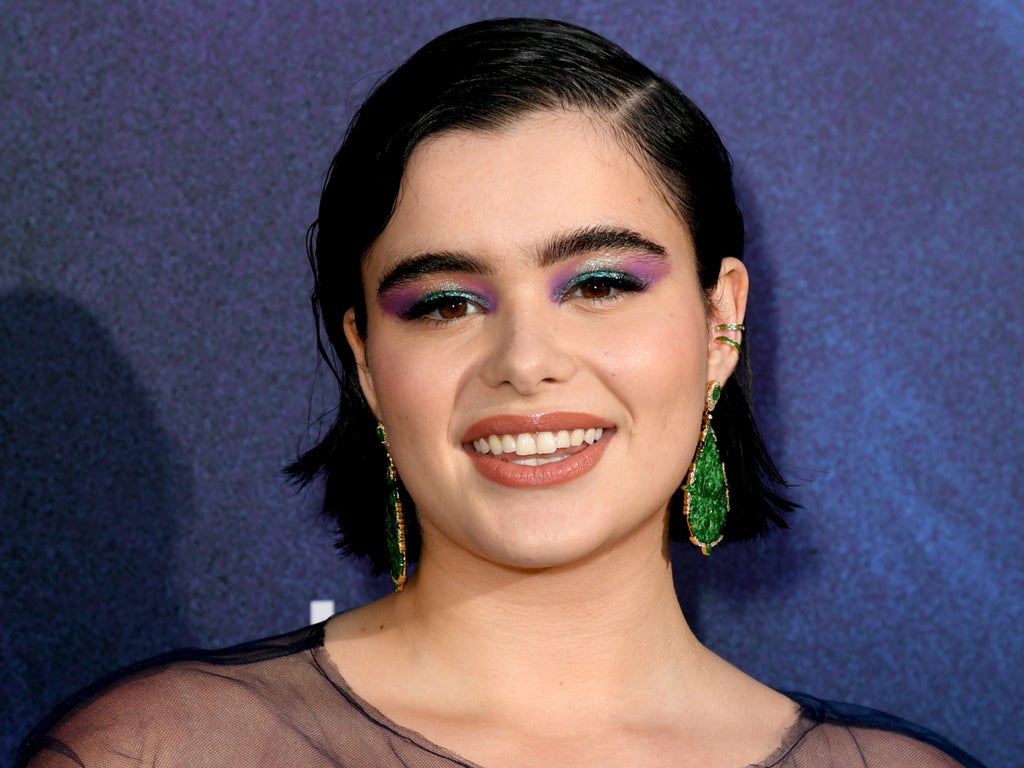 Barbie Ferreira has opened up about the “backhanded compliments” she receives about her appearance, with the Euphoria star explaining why it is not “radicial” for her to dress the way she does.

Ferreira, who plays Kat Hernandez on the HBO drama series, spoke to Who What Wear about the assumptions people make about her as a plus-size model. “It’s not radical for me to be wearing a crop top,” Ferreira said. “[Comments like those are] just backhanded compliments.”

On Euphoria, Ferreira’s character is a high schooler who reclaims her sexuality after struggling with her body-image in season one. Now, in season two, she is candidly portraying the struggles with self-acceptance that we all face despite the constant pressures from society to be positive and love oneself.

“I think bigger bodies are not as ‘trendy’ as they used to be, which is really sad to me,” Ferreira said. “But it’s more of a conversation of the fact that we all struggle with self-love, and I don’t think any young person has really figured it out yet.”

Despite toxic positivity’s pressure to love yourself – felt by both Ferreira and her character – she shared that people still assume she has confidence simply as a result of existing in a plus-size body. “It’s so funny that people just assume that. What – did I say that? I never said that,” she said. “You guys just say that. You posted that on me.”

Ferreira’s comments come just days after Bridgerton star Nicola Coughlan posted a message on Instagram asking her fans to stop sharing their “opinion” about her body. “Hello! So just a thing, if you have an opinion about my body, please don’t share it with me,” the 35-year-old actor captioned the post.

“Most people are being nice and not trying to be offensive but I am just one real-life human being and it’s really hard to take the weight of thousands of opinions on how you look being sent directly to you every day,” Coughlan wrote.

According to Ferreira, who said that it has been “therapeutic” to put some of her own emotions into this season, she hopes that if viewers take anything away from this season of Euphoria, it’s that they can release the pressure of being perfect and happy all the time.

“I hope other people [watching] can also feel the same way and release the pressure of being perfect and happy all the time,” she said, adding: “Because that just doesn’t exist.”