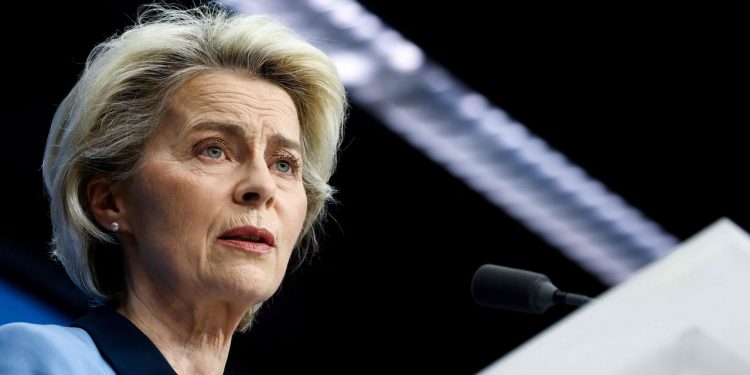 The European Commission is set to propose broad new sanctions on Russia on Tuesday, European officials said, including a ban on imports of Russian coal, slashing the access of Russian road and shipping goods carriers into the bloc, targeting oligarchs and their families and blocking some machinery exports.

The measures, which will need backing from the bloc’s 27 member states, come after reports this weekend from Ukraine of potential war crimes against civilians by Russian forces, which has galvanized a push for tougher European measures against the Kremlin. 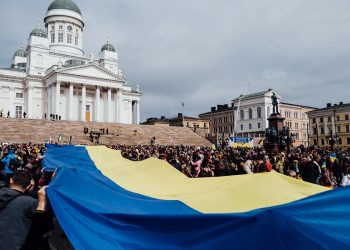 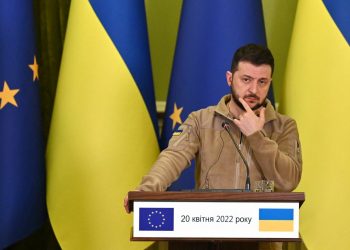 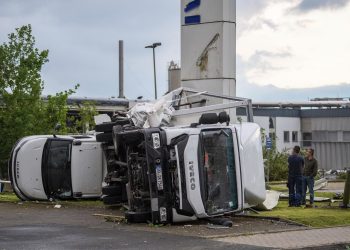 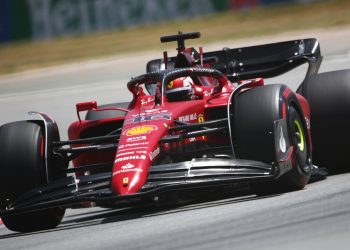 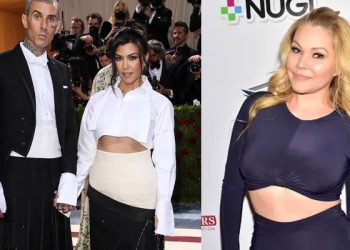