Europe’s 5G rollout is ‘behind schedule’ 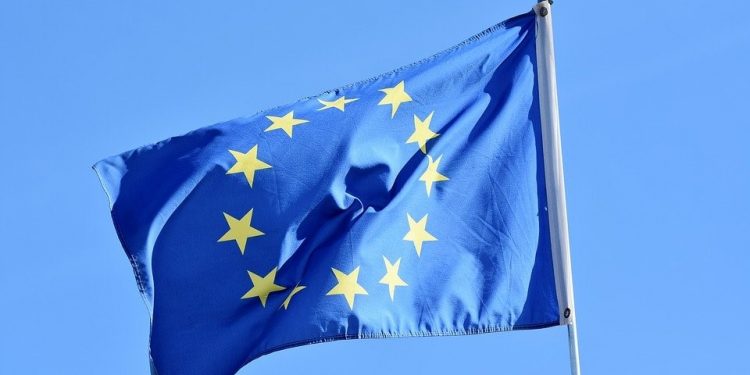 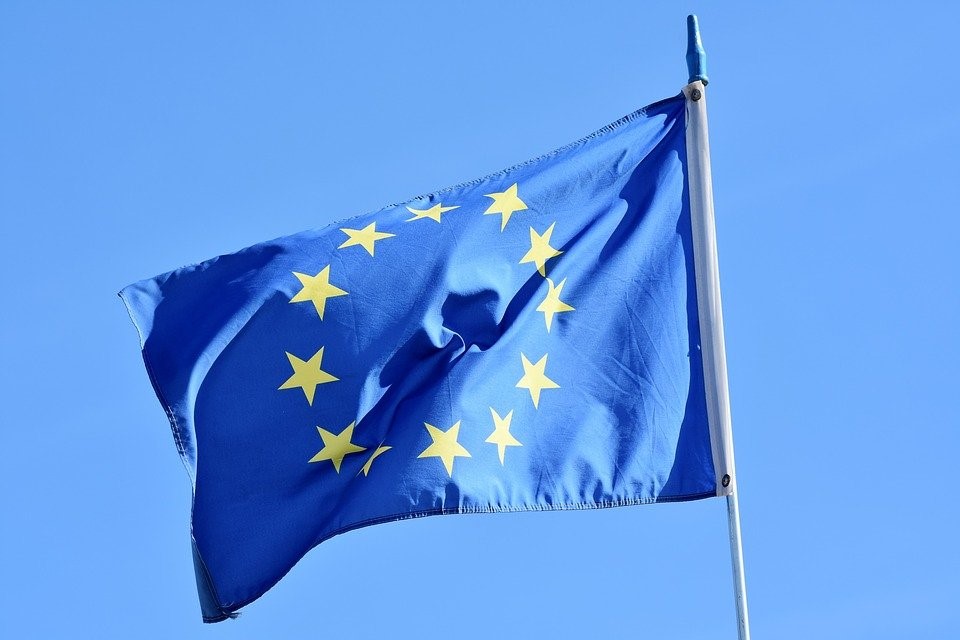 Network intelligence and speedtest specialist OOkla has warned that Europe’s rollout of 5G is behind schedule, warning that delays to spectrum allocation and the need to support multiple generations of mobile technology are having an impact.

A report published by the company found that although 84 operators in 31 countries across the continent have launched 5G so far, covering 62% of the continent’s population. However, only 2.8% of all connections in Europe are 5G compared to 13.4% in the US and 29.3% in South Korea.

This lack of progress has been complicated by obligations to maintain 2G networks.

Although some operators are now switching off their 3G services – including EE and Vodafone in the UK – others will have to maintain 2G networks for some time in order to meet contractual obligations, support certain IoT applications, and roaming requirements.

For example, smart metres in the UK are connected to 2G services and support is likely to extend into the 2030s.

Operators that maintain 2G, 3G and 4G services alongside 5G are therefore limited in terms of which airwaves they can refarm for 5G and this could have a knock on effect on speeds and capacity. There are some technologies, such as Dynamic Spectrum Sharing (DSS), that can automatically assign spectrum for different radio access network (RAN) technologies, meaning multiple generations can be supported simultaneously.

How these circumstances impact speed and availability varies by country-to-country. Although the United Arab Emirates (UAE) and South Korea lead the way with median download speeds in excess of 500Mbps, Bulgaria, Norway and Sweden offer more than 300Mbps. Many European nations lag behind China, but are comparable with Japan and head of the US.

However, this competitiveness does not translate to experience. The US leads the way with most European nations falling behind, reflecting the pace of their respective rollouts.