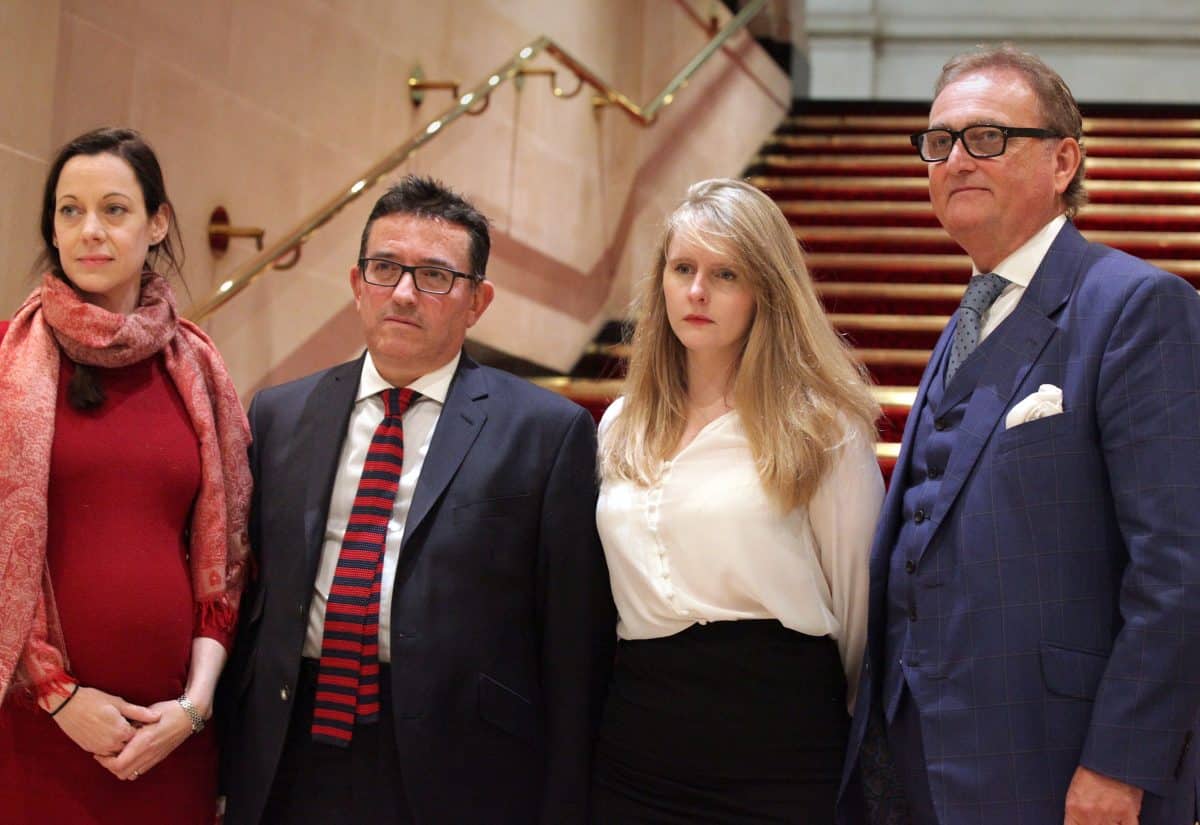 An ex-Brexit Party MEP has been ruthlessly trolled for claiming to “believe in free movement and free trade” – and suggesting that the EU is “crazy” to “restrict freedom of movement from Brits as much as you do”.

Lance Forman, who resigned the Brexit Party whip to back Boris Johnson’s Brexit deal before the 2019 election, tweeted that he didn’t believe Brexit will have “a negative economic impact”.

“I don’t think we can measure the impact of 40 years of being in the EU with three months of being out,” he said. “I have not taken away your rights. The EU have. I believe in free movement and free trade.”

He added: “I think the EU are crazy to restrict FOM from Brits as much as you do. I don’t think it will be forever.”

Forman was, predictably, chastised on Twitter for spouting “nonsense”. Dragons Den star Deborah Meaden said: “Remember when I told you this would happen and you told me it wouldn’t?”

Other incensed Remainers were in awe at the “utter stupidity” of Forman’s tweets. Here are some of the best reactions.

Remember when I told you this would happen and you told me it wouldn’t @LanceForman https://t.co/kMWFMyGg0k

It was the UK govt who took away our rights to FOM Lance. You campaigned for it, voted for it and made sure we left the Single Market.

I don’t know where to even start with this nonsense. https://t.co/hp7lgmpNTn

I think the EU are crazy to do the exact thing I campaigned for, voted for, convinced others to vote for and told people wouldn’t be a problem and wouldn’t affect them. https://t.co/C42Wwju1Qk

Investors are selling their stocks even as the S&P 500 cruises to all-time highs, according to BofA

Pelosi faces backlash for thanking George Floyd for sacrificing himself

What’s going to happen in Season 2 of Netflix’s Bridgerton: we look at the Julia Quinn novels it’s based on

Will Carole Baskin help Joe Exotic get out of prison?