Ex-NFL star running for US Senate casts doubt on evolution: ‘Why are there still apes? Think about it’ 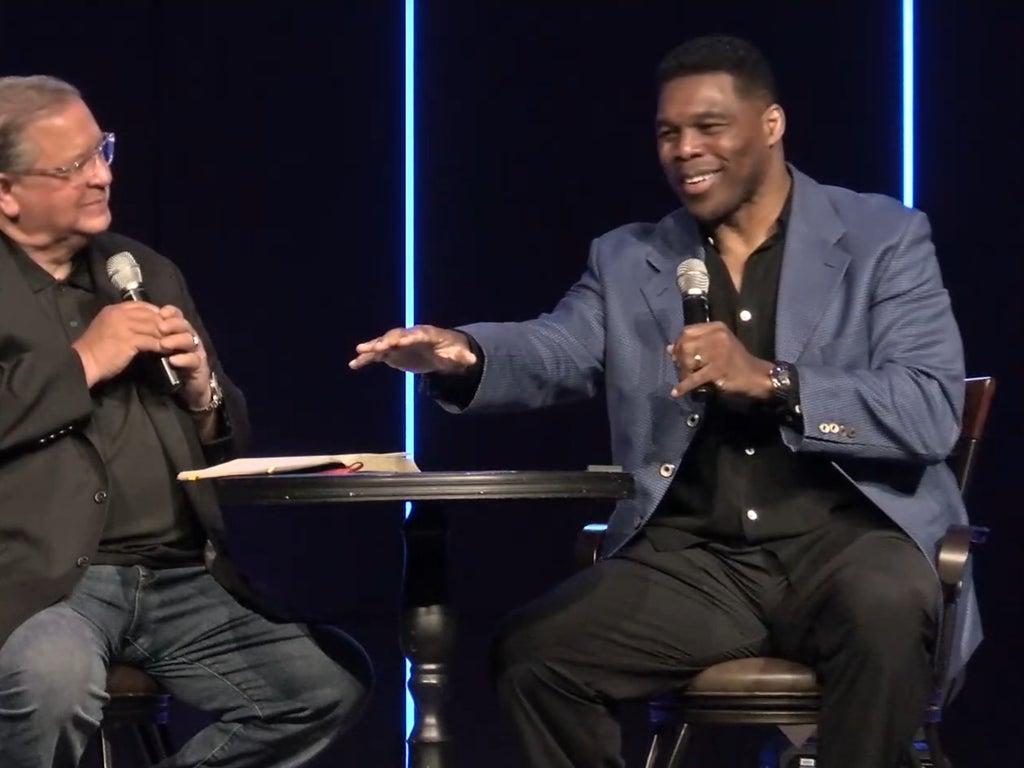 A Republican running for the US Senate in Georgia has suggested he does not believe in the theory of evolution.

American football legend Herschel Walker, 60, is campaigning in the GOP primary to unseat Democratic senator and pastor Raphael Warnock, who won a historic victory in a runoff vote in the deep red state last January.

In an interview with pastor Chuck Allen at Sugar Hill Church in Atlanta this Sunday, first reported by HuffPost, the former NFL running back expressed doubts that humans could have evolved from apes while apes remain alive on Earth.

“At one time, science says, man came from apes. Did it not?” said Mr Walker, who is a devout Christian. Mr Allen responded: “Every time I read or hear that, I think to myself, ‘you just didn’t read the same bible I did’.”

Mr Walker, who the current frontrunner in the Republican primary, continued: “This is what’s interesting, though. If that is true, why are there still apes? Think about it.”

“Now you’re getting too smart for us, Herschel,” Mr Allen joked.

Mainstream scientists do not actually believe that humans evolved from the ape species that exist today, arguing instead that humans and modern apes share a common ancestor.

Chimpanzees, which are thought to be humans’ closest surviving relatives in the animal world, are thought to have diverged from us between 13 and 4 million years ago from an unknown ape species.

It is also possible for types of organisms to stay much the same for many epochs if their environment and lifestyle remain stable enough. Some crocodiles, sharks, horseshoe crabs, and ginkgo plants are very similar to their ancestors hundreds of millions of years ago, although not exactly the same.

Polling from October put Mr Walker strongly in the lead among other potential Republican candidates, with 74 per of GOP primary voters saying they would back him vs just 6 per cent for his closest rival Gary Black.

In his younger days, Mr Walker was a renowned college American football player, before joining the national leagues in 1983 and retiring in 1997. In 2002, however, his wife of 19 years accused him in a divorce filing of “physically abusive and extremely threatening behaviour, later getting a restraining order against him.

In 2008 Mr Walker wrote a book revealing that he suffered from dissociative identity disorder, which led him to experience life as multiple personalities or “alters” who often did not share each other’s memories. Some of them, he wrote, engaged in violence and hostile behaviour, including to his ex-wife.

In an interview in December, Mr Walker declined to discuss specifics of the allegations but said he was “always accountable” for what he had done. He said he considered himself “best friends” with his ex-wife today.

“Don’t be ashamed to address your issues,” Mr Walker said in the interview. “For a man, it’s very tough. For an African American man, it’s even harder. But you know, I want people to see that. And that’s one of the major reasons I decided to run.” 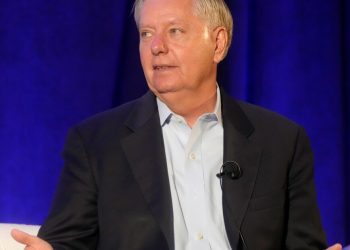