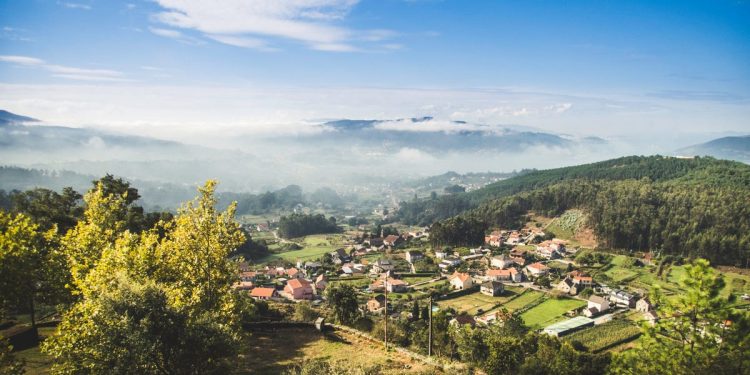 
A fugitive nicknamed “Rambo” by the Spanish media because of his history of jailbreaks, survival skills, and special forces background has been captured after spending a year on the run, reports say.

Alfredo Sánchez Chacón, 63, is a convicted murderer who fled jail in March of last year after being allowed out on a day pass, The Guardian reported.

He was arrested by Spanish police late on Thursday after a resident of the village of Loira in Galicia, northwestern Spain, called an off-duty civil guard to report that Chacón had been seen trying to break into their house, El Pais reported.

The outlet reported that local residents already suspected that Chacón was hiding out in nearby hills and forests and surviving by stealing food.

When the civil guard arrived to arrest Chacón, he reportedly tried to flee but was weighed down by his stolen goods and struggled to run because of a limp.

“He is very old and very damaged,” a source from the Civil Guard familiar with the case told El Pais.

He was taken to a hospital to be examined, and then transferred to a facility in the city of Ferrol.

One of Spain’s most wanted fugitives, Chacón shot and killed a man during a bar fight in 1996, and proceeded to evade police for seven months while on the run in the countryside, The Guardian said.

Chacón reportedly survived for long periods in the wilderness by relying on training he had received as a soldier in the Spanish Army’s Special Operations Corps, said El Pais.

He was eventually found in a brothel and arrested, but escaped from prison a few months later by tying bedsheets together and climbing out of a window.

After two years of evading capture in the Spanish countryside, the fugitive was arrested in another brothel in 1999.

At this point, Chacón had been arrested 38 times for a variety of crimes and had three pending arrest warrants, including for attempted murder, rape, at least 23 robberies, The Times said.

After this arrest, he made another attempt to escape from jail in 2001 but was captured again after 25 minutes, according to The Guardian.

Are Seductive Details Damaging Your Training?

Are Seductive Details Damaging Your Training?