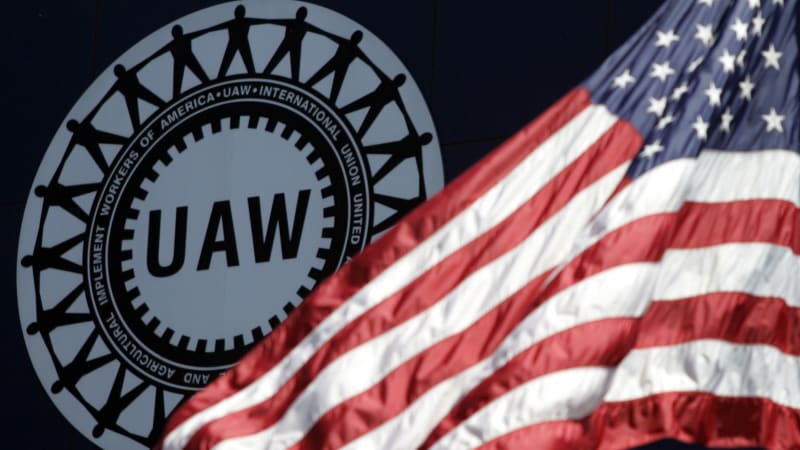 DETROIT — A former official at a suburban Detroit branch of the United Auto Workers has pleaded guilty to charges that he embezzled more than $2 million in union money.

Timothy Edmunds, 54, pleaded guilty Friday to one count each of embezzling union funds and money laundering during a hearing in U.S. District Court in Detroit, federal prosecutors said. He is the 17th defendant convicted in an ongoing criminal investigation into corruption within the UAW, prosecutors said.

From 2011 to 2021, Edmunds was secretary-treasurer of UAW Local 412, which represents about 2,600 people who work for Stellantis, formerly known as Fiat Chrysler, at factories in the Detroit area.

Edmunds “systematically drained” the local’s bank accounts of about $2.2 million by using the labor group’s credit cards for personal purchases, cashing local checks and transferring money into his accounts, according to the criminal case, the U.S. attorney’s office said.

Prosecutors said he gambled with the money and spent more on guns, cars and child-support payments.

After Edmunds was charged in a November indictment, the UAW said in a statement that its auditors discovered his improper expenditures and turned their findings over to federal authorities.

How to Make Passive Income in the Creator Economy