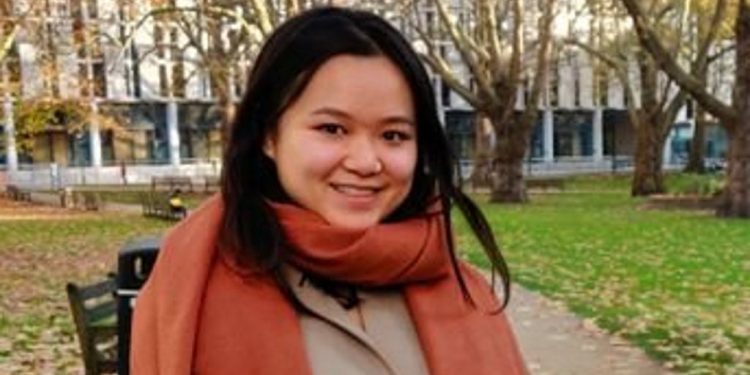 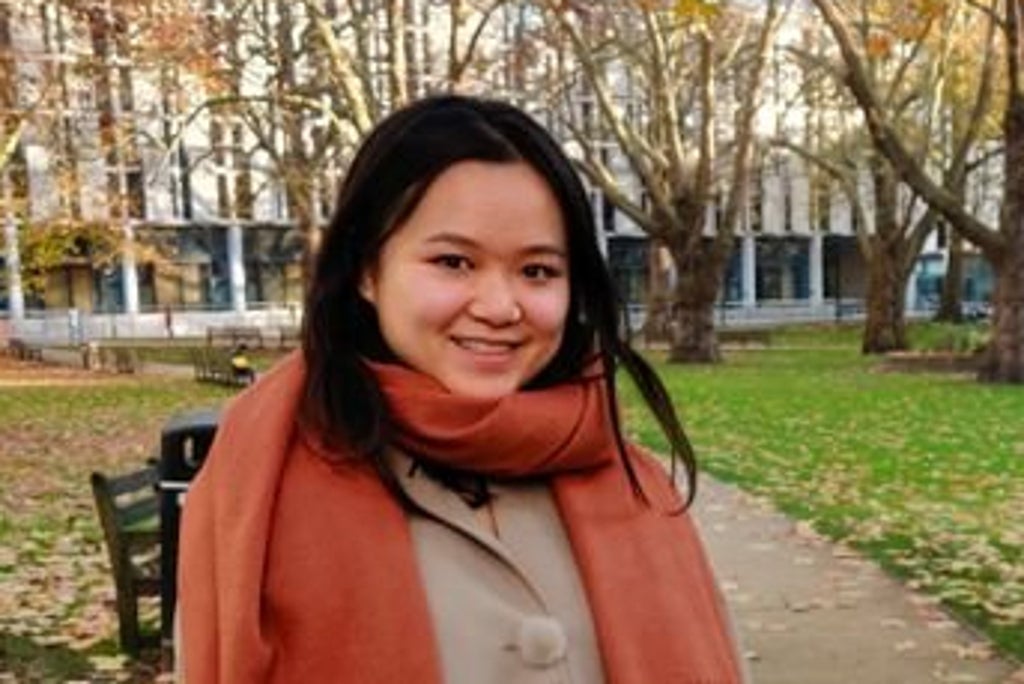 ributes have poured in for an “exceptional” scientist who was killed by a lorry while she was cycling in west London.

Chuijiang Kong, 23, known as Christina, was hit by a lorry on Wood Lane, near the junction with the A40 Westway. She died at the scene.

Officers later traced a lorry that left the scene but was believed to have been involved in the crash.

He said: “Christina was an exceptionally able student — not only academically but she also had an amazing brightness and kind spirit.

“She was the kind of person we need in science. I feel honoured to have known her, and shocked and saddened that she has been snatched from us.”

He also praised her Sichuan cooking ability and her commitment to her course even though it was assigned to her due to an error at the university.

After completing her Masters, Ms Kong started researching her PhD in solar rays under Dr Robert Hoye of the Energy Materials and Devices Group.

She was working on her PhD when she was killed.

Dr Cairns, added: “Christina spoke passionately about wanting to do research that would help make the world more sustainable, in particular making renewable energy production more efficient, and would say how even a small discovery could have a big impact if implemented on a global scale.

“When supervising a student, you always assume that they will have the opportunity to go forward in life and achieve their hopes and dreams.

“It is truly tragic that Christina will not have this chance as she had such a bright future.”

Scotland Yard said consultation between the Crown Prosecution Service on whether charges can be brought over the crash, which happened on October 19, is ongoing.