The couple found love on the hit dating show this summer, and finished in second place.

Weeks after leaving the Love Island villa, Toby and Chloe are now moving in together after finding a place in Essex.

And it looks like the pair could have some cameras following them around soon, as the 22-year-old said he’d love for them to star in their own show.

A host of past Love Island stars have landed their own reality shows after leaving the villa – including 2018 winners Jack Fincham and Dani Dyer.

Speaking to Goss.ie to mark his new brand ambassador role with boohooMAN, Toby was asked if he’d like to film a fly-on-the-wall reality series with Chloe.

Toby replied: “Of course, I’m interested in a lot of things, and that would be definitely brilliant. I would love to do that.”

When asked about their plans to move in together, the footballer confirmed: “We found a place, it’s in Essex. So we can’t wait to move in and just have normal life.”

Toby admitted it feels “weird” to move in with someone after three months of knowing them.

Recalling a conversation he had with Chloe, he said: “I said to her ‘it’s so weird that we’re moving in together, like I didn’t know you three months ago…’”

“But we were on Love Island and we lived together for eight weeks, and then had a five day quarantine after,” Toby explained.

“That’s when we realised, like, we can’t stay away from each other too long.”

You can watch our full chat with Toby below:

Toby announced his partnership with boohooMAN today, which will see him working on various projects including presenting, social content creation, modelling and fronting a series of collaborative campaigns.

For his first venture Toby will be the face of boohooMAN’s latest going-out campaign in which he has hand-picked his own edit consisting of looks you can dress up or down this holiday season.” 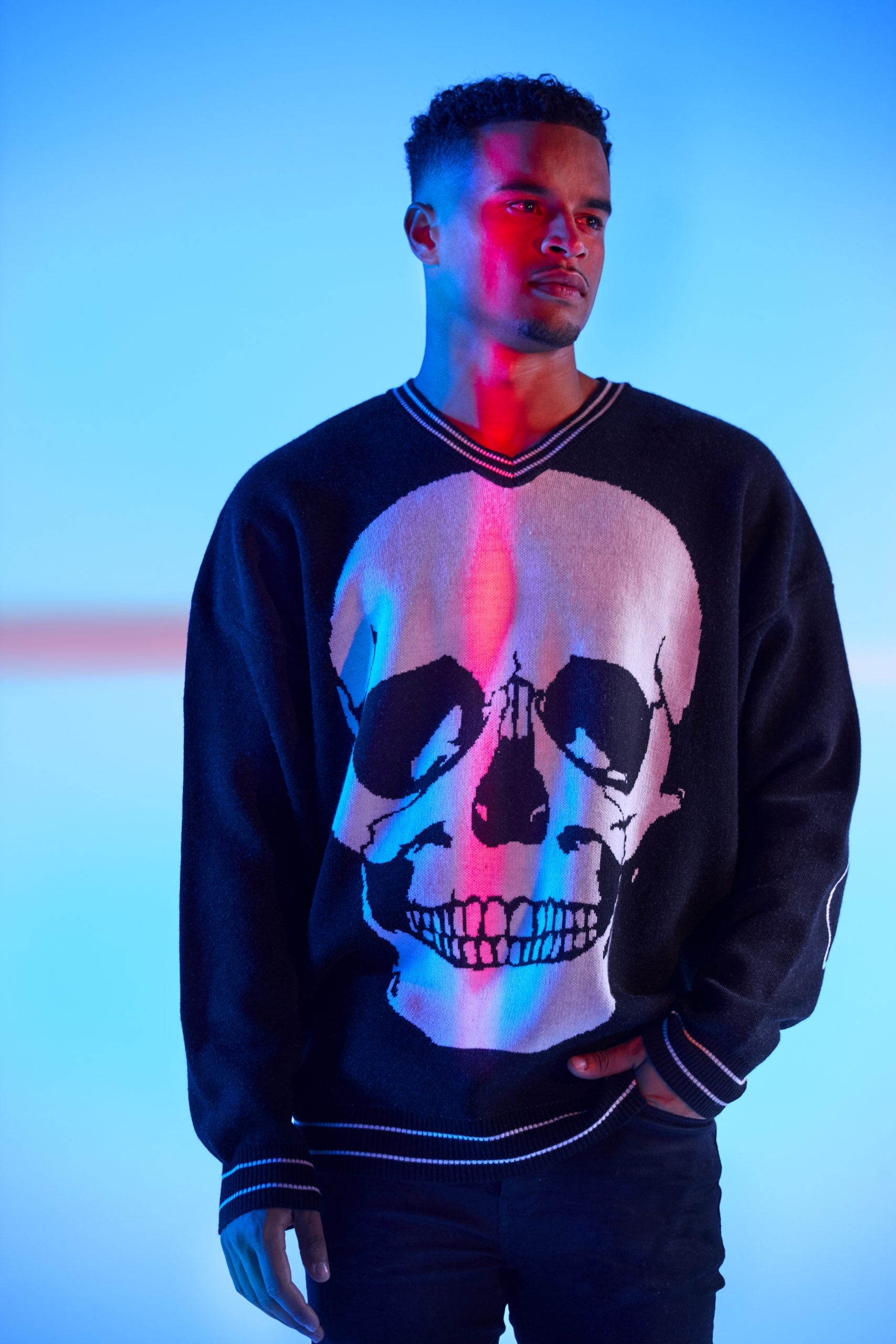 Toby commented: “I’m really excited to be working with boohooMAN. The brand strives to be the best and that’s exactly what motivates me!”

“I can’t wait to get stuck in with Samir [Kamani – CEO of boohooMAN] and the team
to create something special – big things to come!”

The collection will be available from Friday, September 24, on www.boohooman.com. 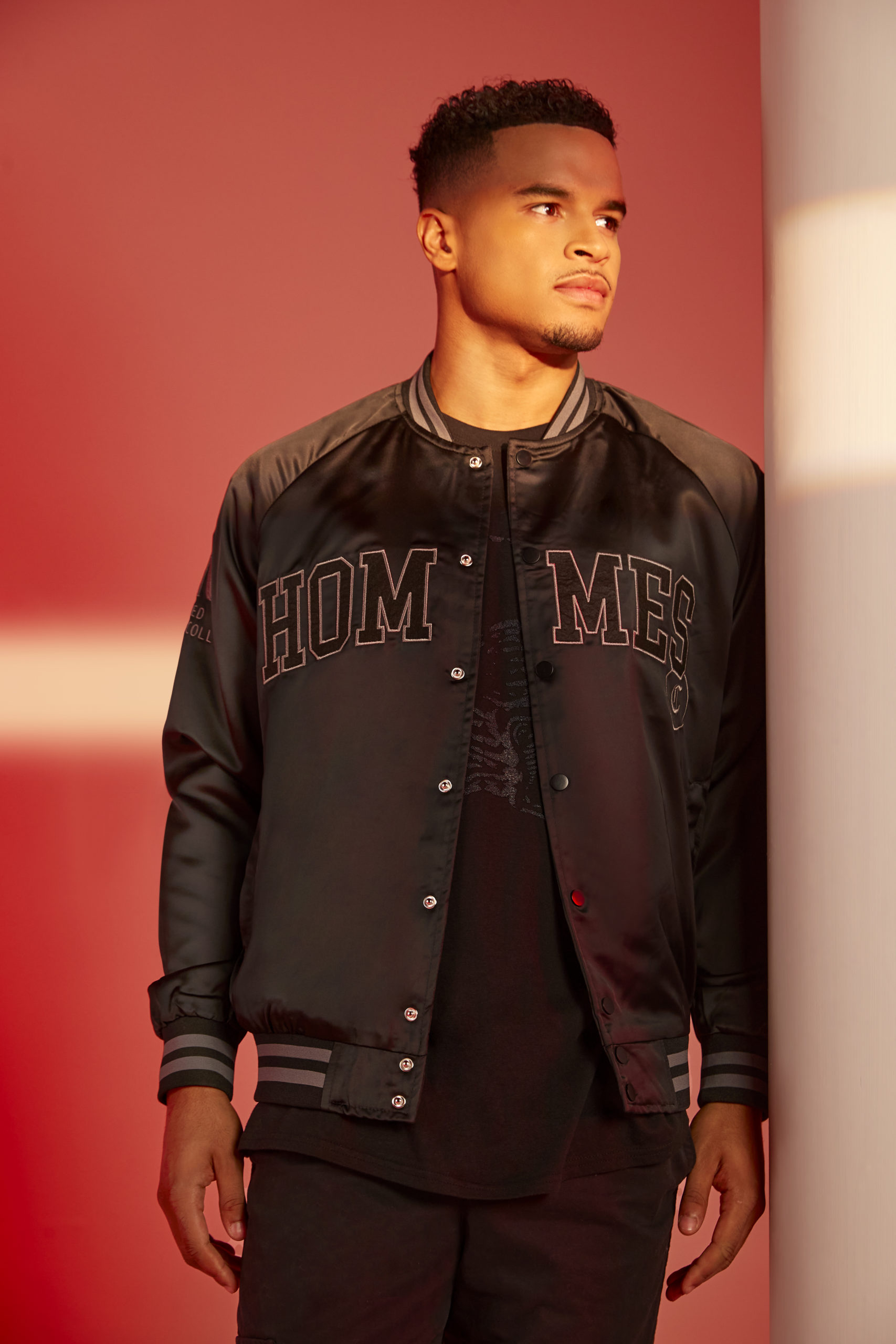 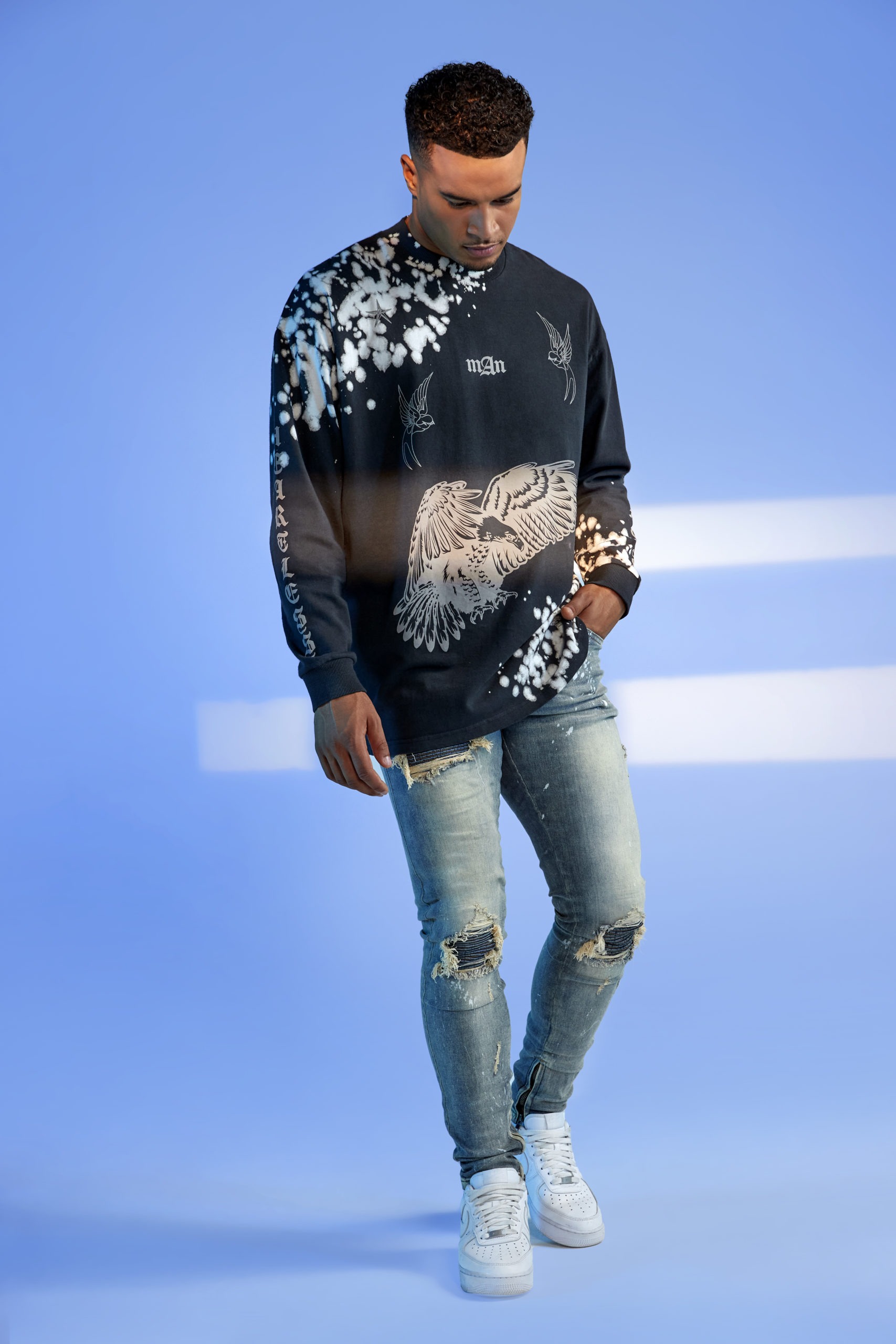 Astronomers spot first possible exoplanet outside our galaxy – The Guardian