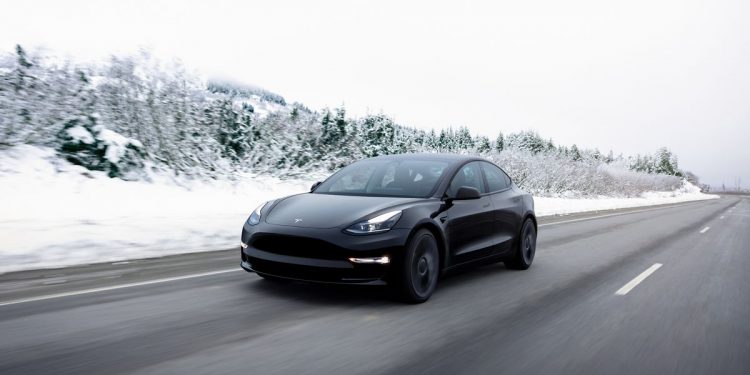 
Electric vehicles’ share of new-vehicle auto financing doubled to 4.6 percent of the market during the fourth quarter of 2021, up from 2.3 percent a year earlier and 1.3 percent two years earlier, according to Experian, which devoted a section of its quarterly market report to research on EV loans and leases.

“The exponential growth in electric vehicle financing shows us just how prominent this fuel type is becoming, bringing additional context to the industry buzz,” Melinda Zabritski, Experian senior director of automotive financial solutions, said in a statement last week. “Understanding the landscape of financing will be helpful for lenders and dealers to understand consumer preferences and make informed decisions as more models continue to be introduced.”

Hybrids also grew between the fourth quarters of 2020 and 2021, rising from 3.7 percent of financed new vehicles to 6.3 percent, according to Experian.

All together, vehicles other than gasoline internal combustion engine models — a category that includes hybrids and EVs along with other powertrains — represented 16 percent of auto financing in the fourth quarter, according to Experian. The market share was up from 12 percent a year earlier and 9.2 percent two years earlier.

The average fourth-quarter EV customer brought a credit score of 757, compared with 732 for gasoline powertrain borrowers and 735 for all new-vehicle loans and leases.

Experian called the Tesla Model 3 and Tesla Model Y the most popular financed new EVs during the fourth quarter, with market shares above 30 percent for each. The remainder of the top five had far lower share. The Ford Mustang Mach-E ranked third at 6 percent, the Tesla Model S came in fourth at 5.3 percent, and the Volkswagen ID4 held 3.4 percent.

The Model S had the largest average monthly payment among the top 5, at $1,199, during the fourth quarter. The ID4 carried the lowest, at $677.