Expert warns Us could be under rightwing dictatorship by 2030 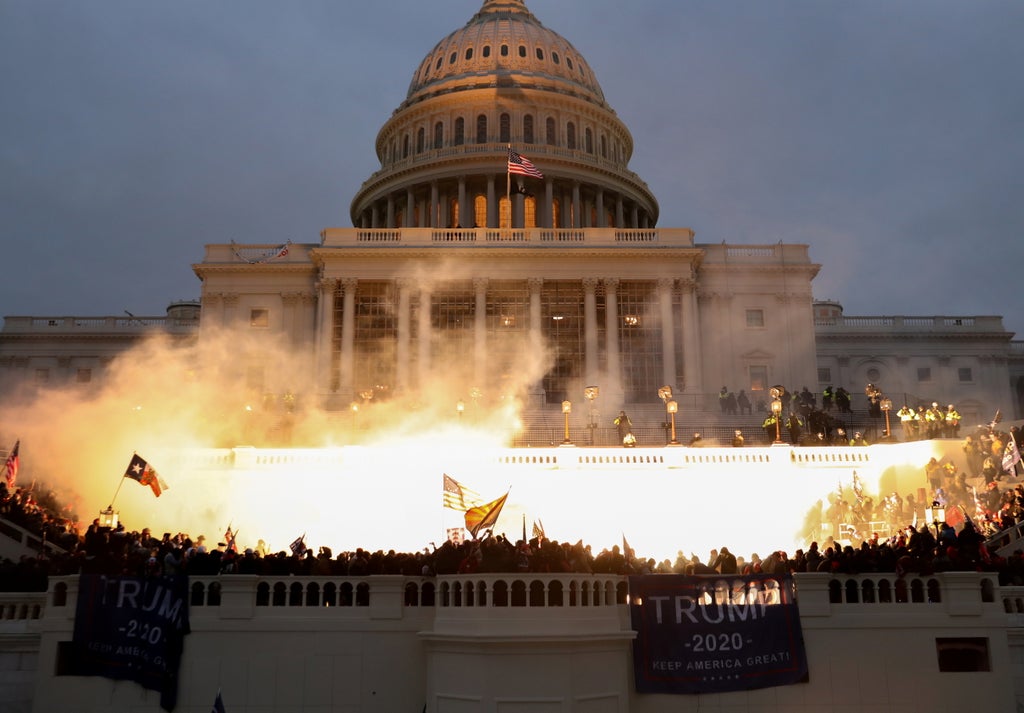 A Canadian political science professor has warned that the US could be under a right-wing dictatorship by the end of the decade.

Thomas Homer-Dixon, who is the founding director of the Cascade Institute at Royal Roads University, British Columbia, also urged his own country to safeguard itself against the “collapse of American Democracy.”

Mr Homer-Dixon wrote in the Globe and Mail: “By 2025, American democracy could collapse, causing extreme domestic political instability, including widespread civil violence. By 2030, if not sooner, the country could be governed by a right-wing dictatorship.”

Much of the professor’s hypothesis centres around the idea of former president Donald Trump returning to the White House in 2024.

The 75-year-old is widely expected to run for office once again and Mr Homer-Dixon anticipates Republican-held state legislatures will refuse to accept a Democratic presidential win.

A well-respected scholar of violent conflict with over 40 years worth of experience, Mr Homer-Dixon urges Canada to be on guard against the unfolding crisis in D.C. spreading northward.

“A terrible storm is coming from the south, and Canada is woefully unprepared. Over the past year, we’ve turned our attention inward, distracted by the challenges of Covid-19, reconciliation and the accelerating effects of climate change,” Mr Homer-Dixon said.

“But now we must focus on the urgent problem of what to do about the likely unravelling of democracy in the United States. We need to start by fully recognising the magnitude of the danger. If Mr Trump is re-elected, even under the more optimistic scenarios the economic and political risks to our country will be innumerable.”

While some might view such warnings as hyperbolic, the political scientist is steadfast in his view that a new Trump administration, with little in the way of internal opposition, could seek to deliberately undermine its northern neighbour.

Trump, he said, “and a host of acolytes and wannabes such as Fox [News]’s Tucker Carlson and Georgia representative Marjorie Taylor Greene”, had transformed the Republican party “into a near-fascist personality cult that’s a perfect instrument for wrecking democracy”.

And yet, for all the havoc that Mr Trump could wreak, he also claims that a second term might only be a catalyst for more destructive measures to follow.

“Returning to office, he’ll be the wrecking ball that demolishes democracy but the process will produce a political and social shambles,” Homer-Dixon concluded.

Is the celeb-loved ProLon cleanse safe?

Is the celeb-loved ProLon cleanse safe?