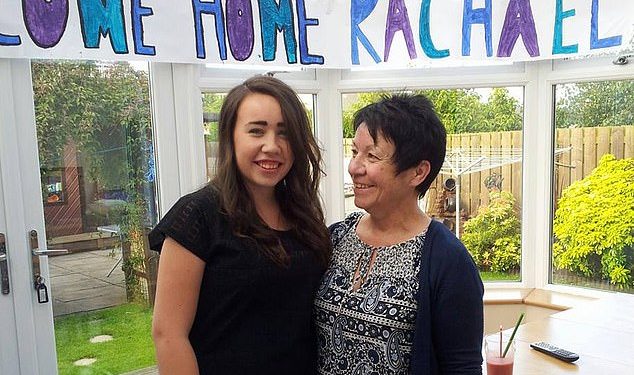 
Experts have hailed a ‘quantum leap’ forward in lung cancer treatment, thanks to a new double-drug therapy that can reduce the risk of relapse and boost survival by years.

Trial results announced this month showed that patients given the immunotherapy medicine nivolumab alongside chemotherapy prior to surgery were more likely to live longer, compared to those given chemo alone.

Nivolumab is already available on the NHS for lung cancer patients, but is given after surgery or chemo. Doctors believe the trial findings will set a new standard in care for patients.

Consultant oncologist Tobias Arkenau, of the Sarah Cannon Research Institute UK, said: ‘New approaches like these have transformed lung cancer from something that was basically untreatable to a chronic disease.

‘The days of only being able to offer chemotherapy, and a fairly bleak prognosis, are pretty much gone.

And with nivolumab, there is even the hope of a cure. It’s a ground-breaking trial and life-changing for cancer patients.’ 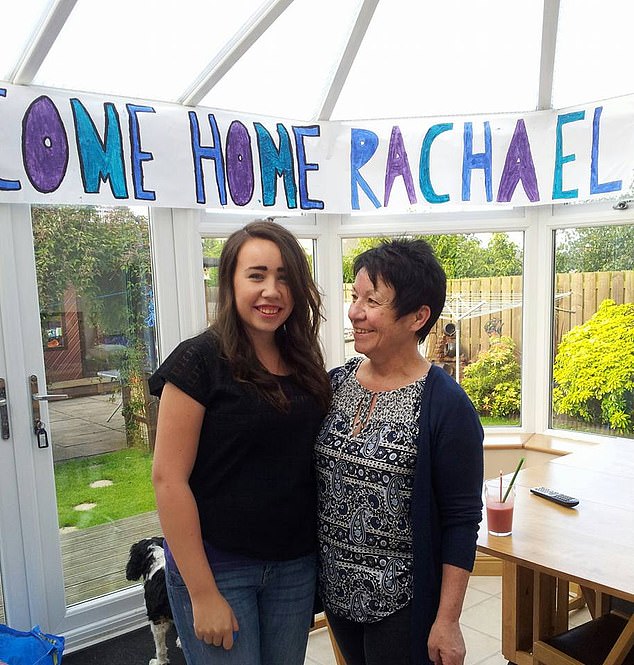 One patient who has first-hand experience of the remarkable effects of nivolumab is Norma McAra, 70. The grandmother- of-three from Arbroath (right) was first diagnosed with advanced lung cancer in 2013

Speaking at the American Association for Cancer Research conference a fortnight ago, oncologist Dr David Carbone, of the Ohio State University Comprehensive Cancer Center in Columbus, called the results ‘another quantum leap in lung cancer therapy’.

He added: ‘Combining immunotherapy with surgery, I think, is the new standard of care and will almost certainly improve overall survival in early-stage disease, for the first time in decades.’

Lung cancer is the most common cause of cancer death in the UK, accounting for around a fifth of all deaths from the disease.

There are 50,000 new cases a year – and 60 per cent of patients die within a year of diagnosis. Just one in five men, and one in five women with lung cancer live for more than five years.

For those in the early stages of the disease, surgery is typically offered to remove a portion of the lung – and tumour within – in the hope of a cure.

This is normally followed by chemotherapy to kill off any cancer cells that have spread elsewhere in the body, to stop the cancer coming back.

But between a third and a half of patients who undergo surgery have a recurrence and ultimately die of their disease.

During the trial, 358 patients were split into two groups. Both were treated with three doses of chemotherapy, spaced three weeks apart, but one group was given an additional dose of nivolumab via an intravenous drip at the same time.

People with a highly aggressive type of lung cancer are set to benefit from a gene therapy drug after NHS spending watchdog NICE gave it the green light last week.

The medication, tepotinib, is the first targeted treatment for advanced lung cancer linked to a genetic fault known as a METex14 skipping alteration.

METex14 skipping alterations are seen in patients with non-small cell lung cancer, the most common form of the disease.

Targeted treatments such as tepotinib require genetic testing to determine eligibility – and the NHS is developing genomic laboratory hubs across the UK, equipped to manage these more complex assessments.

Nivolumab is a type of drug known as a checkpoint inhibitor. It works by blocking a protein called PD-1 found on tumour cells, which ‘camouflages’ cancers, helping them evade the immune system.

By blocking PD-1, nivolumab ‘reveals’ the tumour, and the immune system then attacks and clears the cancer. Meanwhile, the chemotherapy directly attacks the cancer cells.

After the three treatment cycles had finished, there was a six-week wait before surgery.

The nivolumab patients had a 37 per cent reduced risk of disease recurrence, progression and death nearly two years on compared to those who had chemotherapy alone.

It isn’t fully understood why giving the treatments prior to surgery is so much more effective.

However, last year the same research team revealed that the approach shrank tumours dramatically before the operation – making it easier for surgeons to remove all cancerous tissue, leaving a quarter of patients effectively cancer-free.

One patient who has first-hand experience of the remarkable effects of nivolumab is Norma McAra, 70.

The grandmother- of-three from Arbroath was first diagnosed with advanced lung cancer in 2013. ‘I’d gone to the GP for some reason – and mentioned that I felt a bit breathless while running for the bus,’ Norma recalls.

Her doctor sent her for scans as a precaution – and tumours were detected in her lungs. Norma was given chemotherapy and radiotherapy. ‘We thought we’d got all of it, as scans kept coming back all clear,’ she says.

But in 2016, her cancer returned and she endured another year of chemo. The following year she was put on nivolumab as it was by then approved for NHS use.

Norma says: ‘I’ve not looked back. I go in for my drip once every two weeks, and that’s it. I feel fine.

‘When I was told I had lung cancer, it felt like a death sentence. It’s amazing to think now patients will get just a few doses of the drug I’m on before surgery, and be given the same hope.’

Some tropical plants can remove toxic metals from soil

Some tropical plants can remove toxic metals from soil