Despite the pandemic’s unpredictable trajectory, San Jose is making one thing certain: the beloved parklets and sidewalk seating areas that have livened up barren streets and allowed restaurant owners to keep their lights on during recent trying times are here to stay.

Meanwhile, the city will continue allowing businesses to operate outdoors on private property, such as in private parking lots, through December 2022. It also will allow two streets in downtown and one in South San Jose to remain temporarily off-limits to motorists through June 2022. During the coming months, city officials plan to identify ways to make those outdoor dining options more permanent as well.

“It has proved to be an invaluable asset to those small businesses and really a lifeline over the pandemic, so I’m glad that we’re able to continue this moving forward,” Councilmember Dev Davis said about the city’s Al Fresco program.

The moves, which were unanimously approved by the San Jose City Council Tuesday night, come as cities across the Bay Area decide whether to continue on with their pandemic-inspired outdoor dining and business programs. Cities like Pleasanton and Palo Alto have recently opted to terminate their programs and reopen their downtown roadways while other cities like Mountain View are taking a similar approach to San Jose and looking for ways to turn their popular restaurant and commercial corridors into permanent pedestrian malls.

San Jose’s Al Fresco program was crafted by Mayor Sam Liccardo and Councilwoman Davis in May 2020 to let businesses shuttered by COVID-19 public health orders take over parking lots, close sections of streets and mark off sections of public parks for open-air services. Over the past 18 months, the program has been extended five times and nearly 200 businesses have registered for it, receiving clearance to operate in city streets, parks, sidewalks and on private property.

For, J.R. Mini, co-owner of Rosie’s New York Pizza, the program meant he was able to more than double the number of tables set up on the sidewalk outside of his restaurant.

“I think it just looks better,” Mini said in an interview. “It makes the street a little more appealing.”

Under the program, San Jose shut down three streets to vehicles — San Pedro and Post Streets, which are both located in the downtown core, and Coronado Avenue in South San Jose.

Although Post Street is expected to reopen in early January, most business owners on San Pedro Street are urging the city to keep it car-free for good.

The city’s transportation department recently hired a consultant to gauge the potential traffic effects of permanently closing the roadway off to motorists. City staff plans to spend the coming months conducting public outreach and evaluating the results of the study to determine if a full-time closure is feasible.

Randy Musterer, the owner of Sushi Confidential on San Pedro Street, said he supports a long-term closure to prevent drivers from going down the street, revving their engines and disturbing people dining.

“It’s now a more quiet and quaint environment,” he said. “Being able to dine outdoors and on San Pedro has allowed people to feel safe and the activation has drawn additional people to want to dine in the area.”

As for the parklet program, the city is working with the Knight Foundation to create quick-build parklet designs that adhere to the city’s regulations and could be easily implemented by business owners at a significantly reduced cost.

Councilmember Maya Esparza said Tuesday that the city’s outdoor dining program was “one of the good things to come out of the pandemic” but reminded city staff not to forget about implementing safety guidelines when transitioning the temporary structures into long-lasting designs.

In October 2020, a woman was killed in a violent crash where a driver lost control of his SUV and plowed into a group of people dining outdoors at the Grand Century mall, which is located to Esparza’s district.

“I just don’t want to lose sight of safety as we move forward,” she said, “because this is a wonderful thing but what would be a fender bender normally becomes tragic without that.” 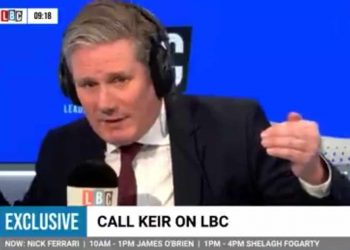 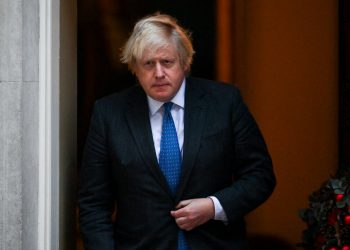 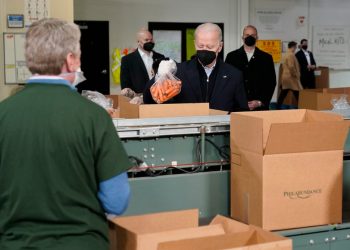 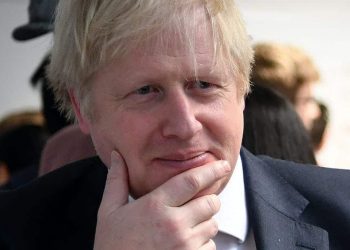