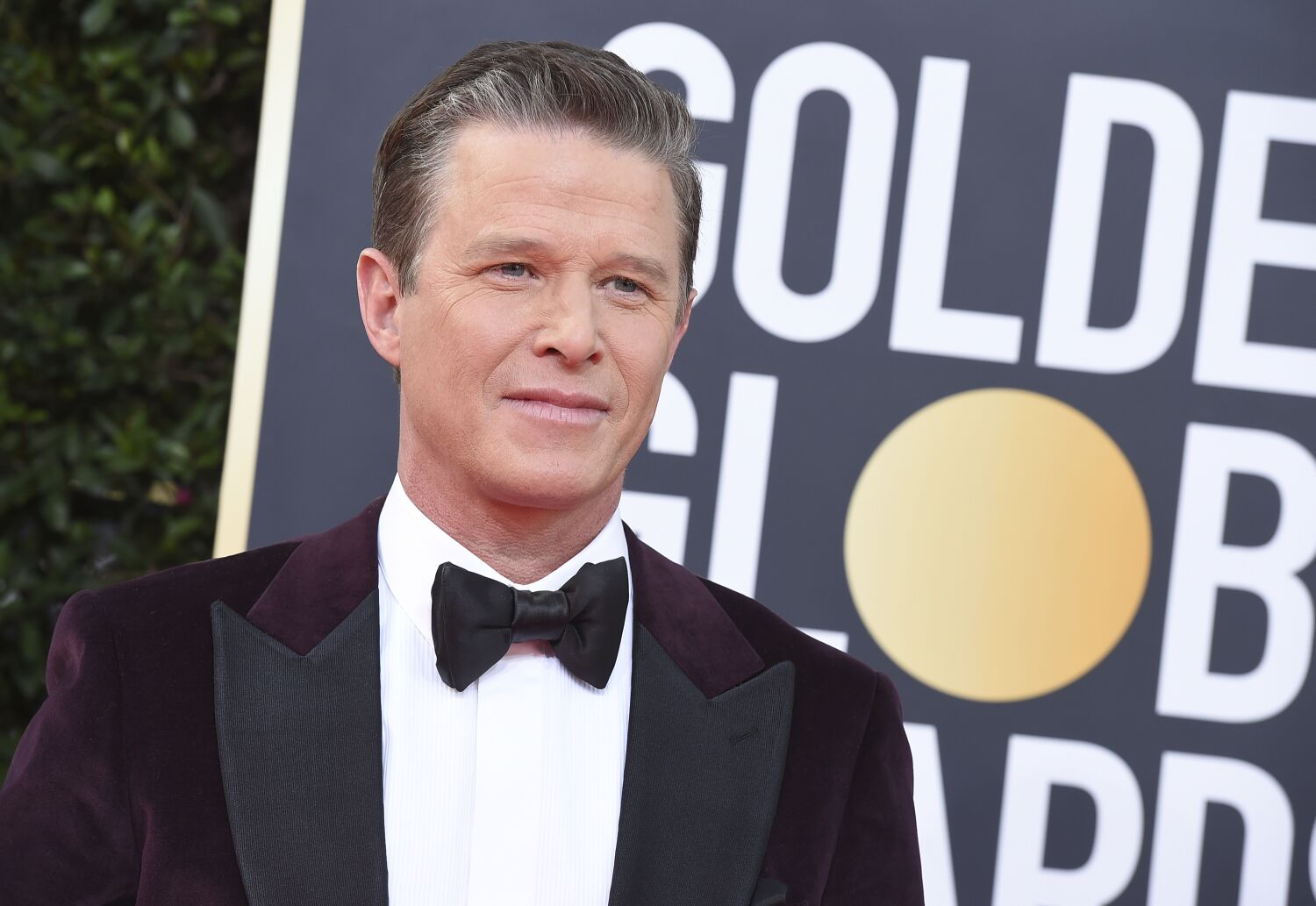 Billy Bush is in hot water for crude jokes once again, years after his infamous “Access Hollywood” conversation with former President Trump leaked in 2016.

This time, the controversial television host reportedly made a sexual comment about “Kardashians” star Kendall Jenner and her 2022 Halloween costume during a taping of “Extra” in October. On Friday, the Daily Beast published unauthorized audio of Bush, 51, speaking inappropriately about the model, 27, who dressed up as “Toy Story 2” cowgirl Jessie.

“Kendall goes as Jessie and, believe me, there were a lot of woodies,” Bush reportedly said, adding a sexual spin to Tom Hanks’ “Toy Story” character, Woody. His joke was reportedly met with laughter from several “Extra” staffers.

In a statement shared with The Times on Friday, a representative for “Extra” producer Telepictures said the host’s comment was just a part of the production process.

“As with many forms of production in the entertainment industry, the show’s creative process allows the flexibility to try different jokes and banter,” the statement said. “In the end, some material lands on the cutting room floor, including remarks that may be too edgy to air on broadcast television.”

Representatives for Bush and Jenner did not immediately respond to requests for comment when contacted by The Times on Friday.

Clearly, Bush hasn’t had much luck with hot mics. In 2016, the “Access Hollywood” veteran came under fire when a 2005 conversation with Trump surfaced. In the recorded audio, leaked ahead of Trump’s election, the former president and Bush spoke about female genitalia and taking advantage of women.

“When you’re a star,” Trump told Bush, “they let you do it. You can do anything.”

“Whatever you want,” says Bush.

Bush was subsequently suspended from the “Today” show and NBC News. In October 2016, he apologized for his conversation with Trump.

“Obviously I’m embarrassed and ashamed,” he said in a statement. “It’s no excuse, but this happened eleven years ago — I was younger, less mature, and acted foolishly in playing along. I’m very sorry.”

Leopard 1 could go to Ukraine in dozens. But it seems nobody has ammo for them

Leopard 1 could go to Ukraine in dozens. But it seems nobody has ammo for them