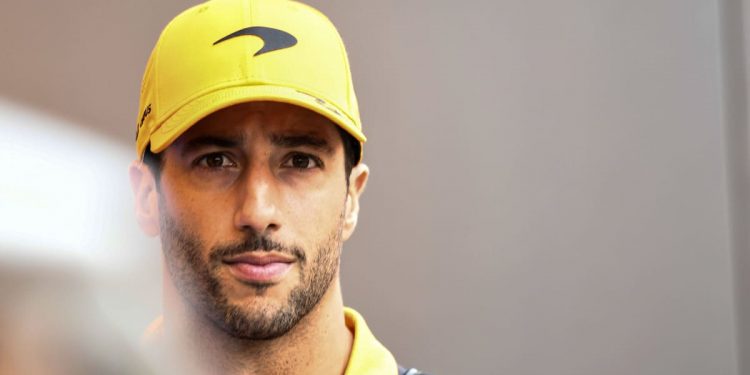 It is believed that McLaren has notified Daniel Ricciardo it intends to replace the Australian with Oscar Piastri, according to a report from Autosport.

At the beginning of the month, Aston Martin confirmed Fernando Alonso would race for them in 2023, filling the vacancy left by Sebastian Vettel who is retiring from F1 at the end of the campaign. This left an open seat at Alpine, and a day later, the team said Piastri would be a part of the ’23 F1 driver lineup alongside Esteban Ocon.

However, the 21-year-old said on Twitter hours later, “I understand that, without my agreement, Alpine F1 have put out a press release late this afternoon that I am driving for them next year. This is wrong and I have not signed a contract with Alpine for 2023. I will not be driving for Alpine next year.”

It was reported that Piastri had signed a pre-contract deal with McLaren, and per Autosport, the 21-year-old is initially on a reserve deal. For an upgrade to F1 to happen, a settlement agreement with a substantial pay off would have to be made between the Woking team and Ricciardo, who has a tight contract until the end of 2023.

Nothing is official or a done deal at this time.

Ricciardo has faced extensive questions this season about his status at McLaren and his future in F1, which he has addressed multiple times. Ahead of the French Grand Prix he reaffirmed that he is “committed to McLaren until the end of next year and am not walking away from the sport.”

If Piastri does take over Ricciardo’s spot at McLaren, the Australian is considered to be at the “top of the list” for Alpine, according to a report by Formula 1. Ricciardo previously raced for the team during the 2019 and ‘20 campaigns when they were called Renault.