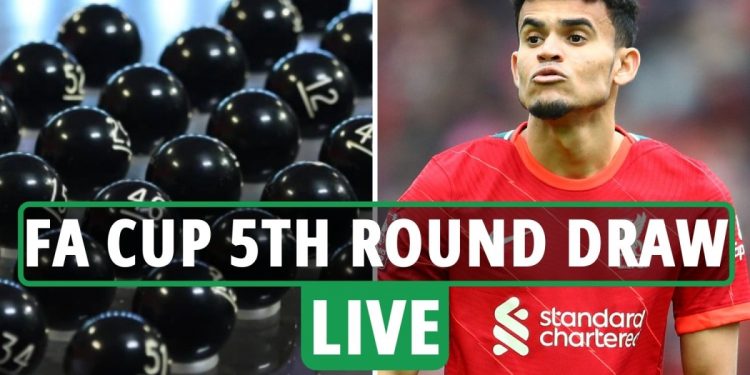 THE FA Cup fifth round draw has thrown up some intriguing fixtures, including Spurs at Middlesbrough.

Chris Wilder’s Championship Boro provided the shock of the fourth round with their thrilling penalty win at Manchester United, and will now again face Premier League opposition. While Chelsea visit Luton.

Most Americans are happy with their own lives, not the country’s direction — with one big caveat

Most Americans are happy with their own lives, not the country’s direction — with one big caveat