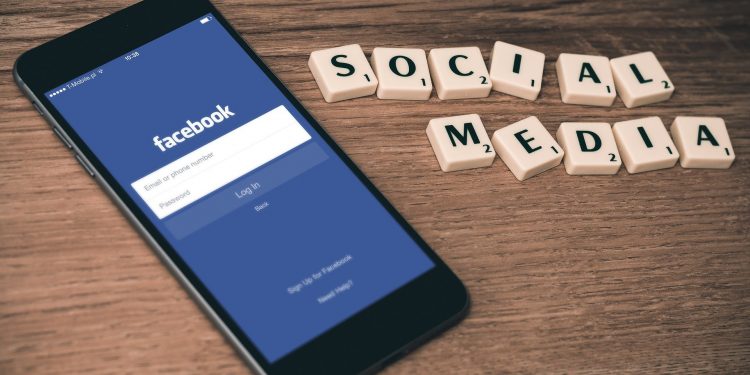 
Users typically react to social media outages with angry tirades and barbed jokes. But researchers suggest that this lack of social media access offers a glimpse into the importance of social media not just as a tool to socialize and entertain, but as a utility comparable to gas and electricity.

In a study of user reactions to a six-hour Facebook outage in the fall of 2021, the researchers said that members of the site flooded rival Twitter with nearly a quarter million tweets about the outage, quickly making #facebookdown a top trending topic. While many comments reflected anger about the situation and others ridiculed Facebook, users also expressed a need to find other social media outlets, according to S. Shyam Sundar, James P. Jimirro Professor of Media Effects in the Donald P. Bellisario College of Communications and co-director of the Media Effects Research Laboratory at Penn State.

“Most media effects research is about showing people media and seeing how they react, but in this study we see that removing media can actually be more informative,” said Sundar, also is an affiliate of Penn State’s Institute for Computational and Data Sciences (ICDS). “This kind of outage provides us an opportunity to see how people reflect on their access to social media, and what we see is that social media has become so important that it’s almost a utility.”

He added that some social media users, particularly entrepreneurs and business people, rely on social media for their livelihood just as businesses rely on other utilities, according to Sundar.

“It is not simply that people are dependent on it at a social level,” said Sundar. “When these social media sites go down, businesses also will go down. A lot of people engage in business transactions on the whole family of Facebook apps, such as WhatsApp and Instagram. There are newspapers that run completely on Facebook and small businesses and entrepreneurs who have their businesses, like yoga classes that hold lessons through Facebook. So, for some people, it’s a utility because it’s critical to their livelihood.”

According to Mengqi Liao, a doctoral student in mass communication at Penn State and first author of the paper, it suggests that while users might be dependent on social media, it does not mean they are necessarily loyal to one site compared to others.

“What we saw was that as the outage continued, the tweets that talked about the desire to find other social media outlets began to increase,” said Liao. “In fact, finding new social media sites was the only topic to steadily increase as time went on during the six-hour outage.”

Another trending topic suggested that users were ready to leave social media altogether, also called “social media detox.” About 35,371 tweets, or a little over 10% of the total number of tweets, were focused on social media detox, according to the researchers.

“Beyond the users’ mockery and their descriptions of their desperate efforts to log on, we think it’s interesting that some people were also asking and talking about social media detox, which ranked No. 4 among all the topics,” said Liao.

Sundar said that the study suggests that social media platforms need to look at outages as seriously as utility companies, which are constantly planning to face outages and preparing communication plans to help consumers navigate the outage.

The researchers captured and analyzed 223,815 tweets that used the hashtag #facebookdown during the major Facebook outage, which occurred on Oct. 4, 2021. They relied on Twitter’s application programming interface—or API—that allowed them to access the data.

After removing duplicate tweets, the researchers used a statistical model that allowed them to create a matrix of the 10 topics that emerged from the data on the tweets. The topics included: complaints, mockery, media reporting, social media detox, log-in desperation, lessons on over-reliance, business impact, problem-solving, personal and professional impact, and social media alternatives.

The researchers presented their findings today (May 4) at the ACM Conference on Human Factors in Computing Systems (CHI’22).