Fake Amazon reviews are being sold in bulk online 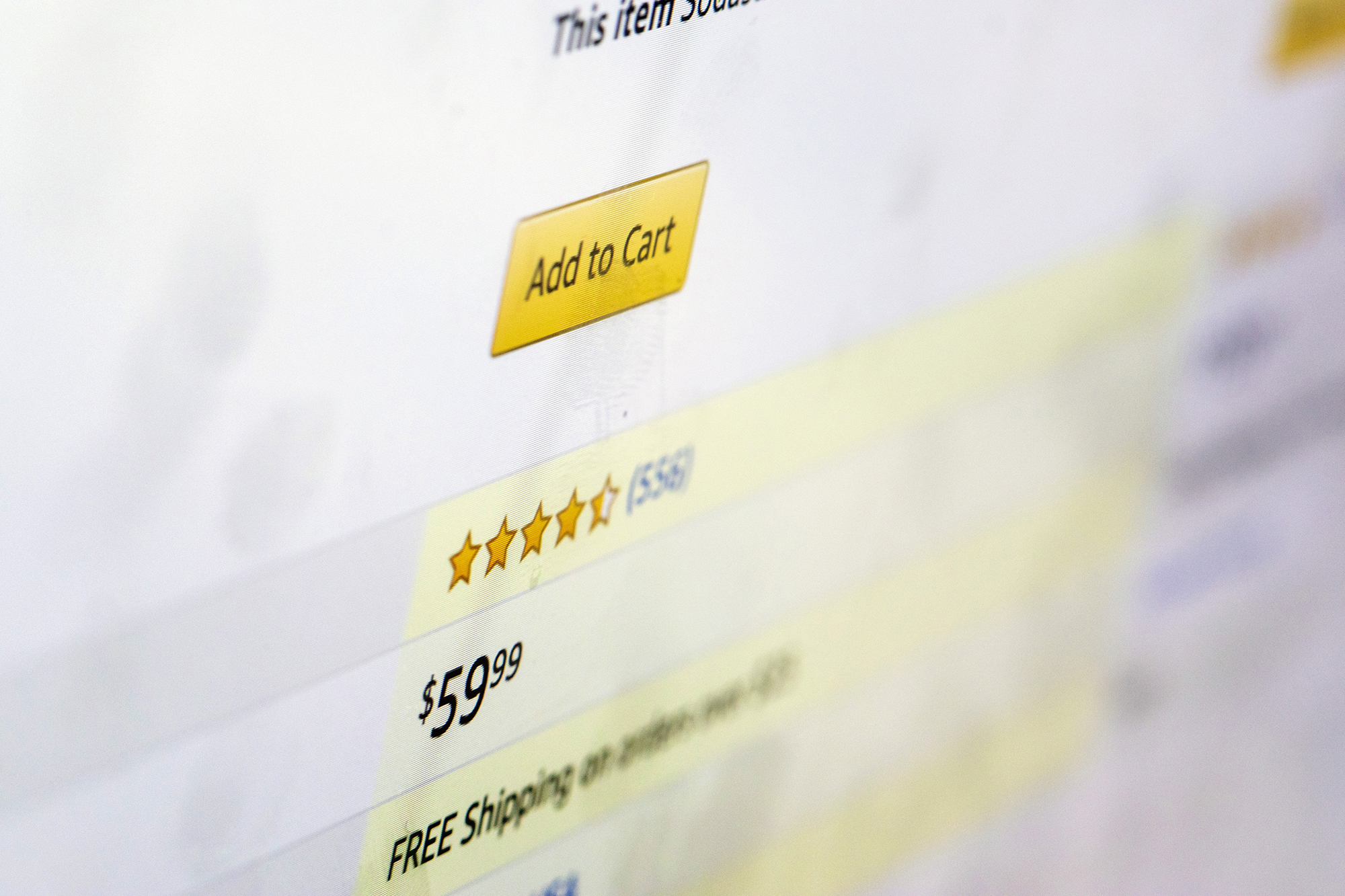 British consumer advocacy group Which? found 10 websites offering “review manipulation” services that rely on vast networks of users to drum up positive reviews for Amazon Marketplace sellers in violation of the site’s policies.

Some of these operations promised prospective customers they could secure a coveted “Amazon’s Choice” label for their products in two weeks or less, Which? said in a report published Tuesday.

The group called for “swift and effective action that puts a stop to sites that are trading, or facilitating the trading of, fake reviews, a practice which is likely to be in breach of consumer law.”

Merchants can buy reviews for as little as $18 from a Germany-based company called AMZTigers, which has 62,000 reviewers around the world, the report says. The firm also offers bulk packages ranging from about $846 for 50 reviews to nearly $10,900 for 1,000 reviews, the watchdog found.

Other businesses connect Amazon merchants with customers who get products for free or at a steep discount in exchange for leaving a review, Which? says. Some of these operations even reportedly offer reviewers a small cash reward for completing the task.

Another outfit called AMZDiscover sells the email addresses of Amazon reviewers to merchants who can then contact those customers directly, according to the report. AMZDiscover claims that its clients have downloaded 40,000 email addresses for potential reviewers, Which? says.

Amazon says it removed its “Amazon’s Choice” badge from products that Which? found had been pumped up by manipulated reviews. The Seattle-based e-commerce giant said it removes fake reviews and urged customers to report reviews that appear suspicious.

“However, Amazon and other online retailers cannot do this alone,” an Amazon spokesperson said in a statement. “Customers need to be able to trust the reviews they see online and the systematic manipulation of reviews needs consistent enforcement and global coordination with stronger enforcement powers given to regulators against bad actors.”

AMZTigers and AMZDiscover did not immediately respond to requests for comment Tuesday.

As many as 25% of people in wealthier, whiter NYC neighborhoods have been fully vaccinated while rat