A former Christian teacher has compared buying property under the flight path to sending a gay child to a Christian school and suggested LBGT students hide their sexuality.

Greg Bondar, NSW director of FamilyVoice Australia, made the awkward comparison when asked if a child should be ‘excluded’ from a Christian school if they realised they were gay after enrolling.

‘No [but] the point is it’s like me buying a house under the flight path, it’s pointless me arguing two years late that there’s too much noise, I chose to do that,’ Mr Bondar told the ABC on Friday morning.

He said students who realise they are gay should be shown ‘every compassion’ but need to ‘abide by school rules’. 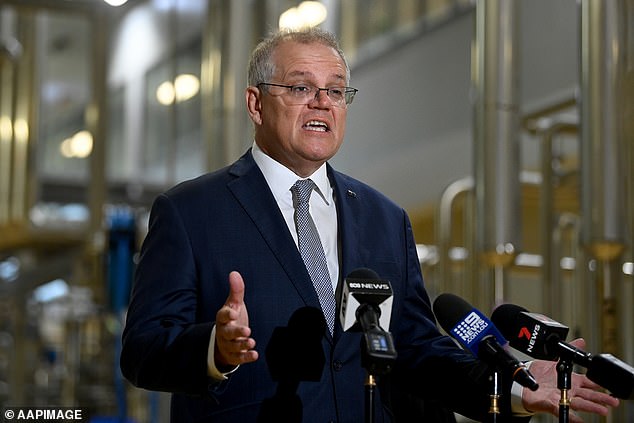 When Mr Bondar was questioned over the mental health impacts of young people being told to hide their sexuality and gender identity, he said the research was ‘skewed’.

‘That research is skewed and it’s meant to give the results that they want,’ he claimed.

‘If a person is gay, fine, but don’t start expressing your sexuality or gender identity that is in conflict with the school’s ethos.’ 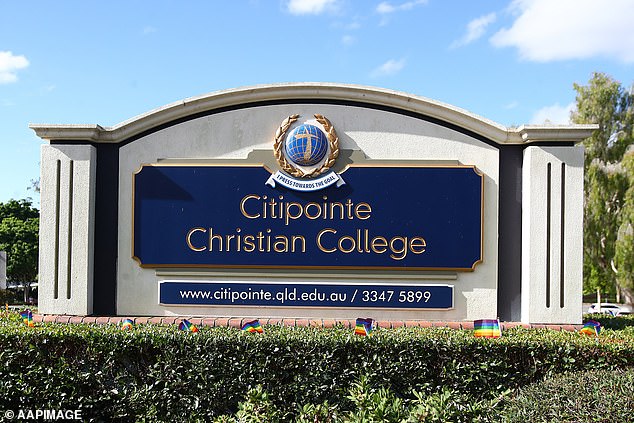 Mr Bondar, a former teacher, said students need to be respected but they must also ‘respect the school rules’.

Citipointe Christian College demanded parents sign a contract that denounced homosexuality and promised students would be banned from identifying as gay or transgender.

‘No, I don’t support that. My kids go to a Christian school here in Sydney, and I wouldn’t want my school doing that either,’ Mr Morrison told Brisbane’s B105.3 radio.

‘And the bill that we’re going to be taking through the Parliament, we will have an amendment which will deal with that to ensure that the kids cannot be discriminated against on that basis.’

Mr Bondar said FamilyVoice was angry with the Prime Minister over the comments adding that he has ‘betrayed his Christian electorate’ and broken an election promise. 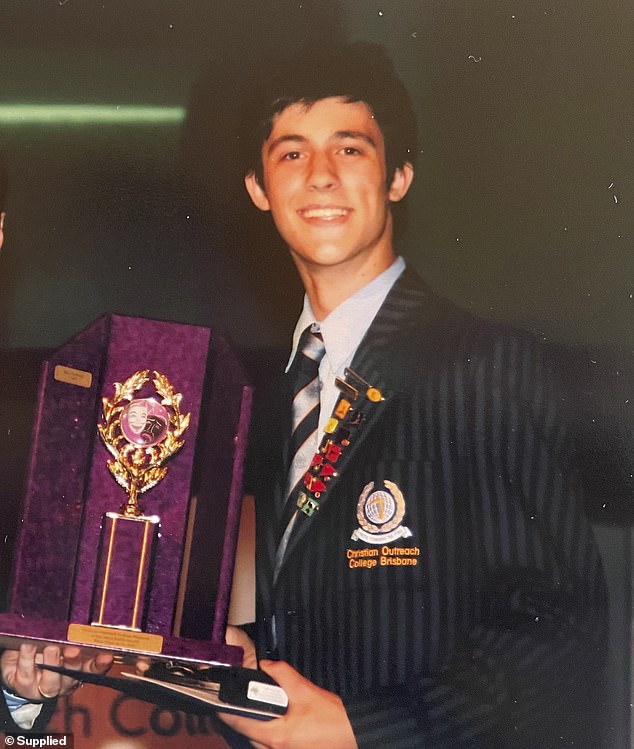 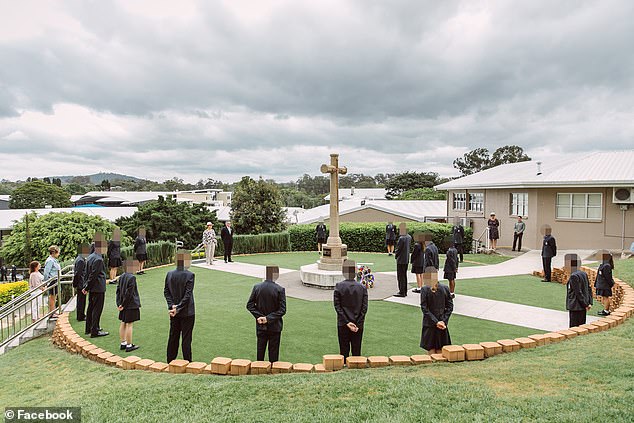 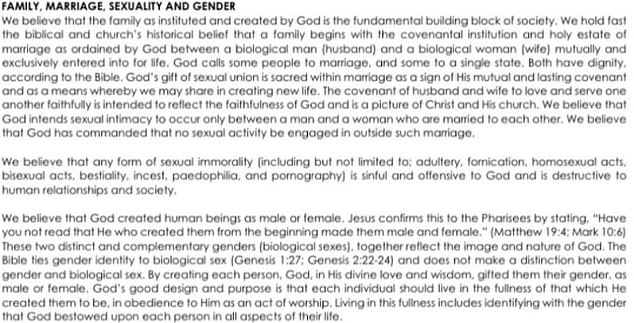 Earlier a former Citipointe student Jared Mifsud, 30, posted an emotional video to Facebook in the wake of the scandal surrounding the college.

In the video, Mifsud, who graduated from the college in 2009, said he knew he was gay from an early age but was repeatedly told while at school that homosexuality was a sin.

‘When you are told by one of your teachers, “don’t let them turn you”, what else is a student supposed to do?’ Mr Mifsud, now a dancer and performer, asked in the video.

‘I went and got the girlfriend, I hid from who I was for so long because of that fear and trauma.

‘The language used in this contract is abhorrent, it’s disgusting, it’s demeaning, it is going to destroy people’s lives.

‘When you compare homosexuality to bestiality and paedophilia, what kind of message are you trying to send, because it’s not the message that Jesus was trying to preach.’