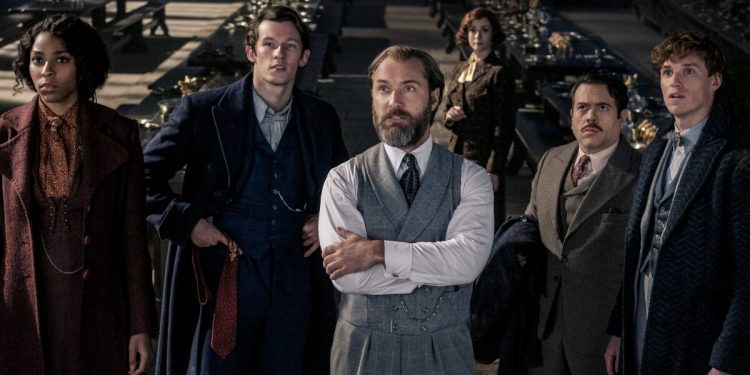 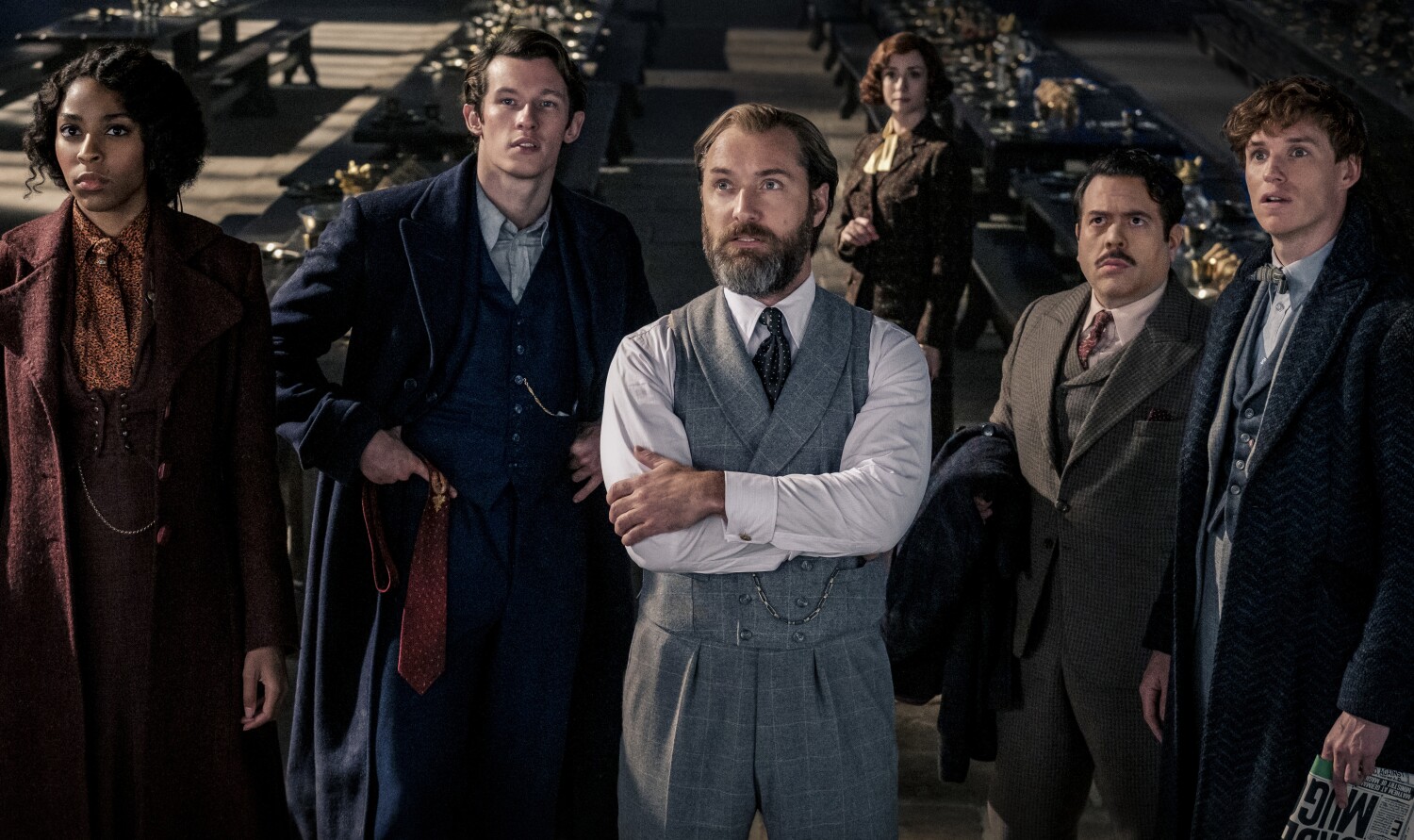 Warner Bros.’ “Fantastic Beasts: The Secrets of Dumbledore” failed to repeat the magic of its predecessors at the domestic box office this weekend.

According to estimates from measurement firm Comscore, the third installment in the Wizarding World franchise opened to $43 million — the highest total of the weekend, albeit the lowest North American debut of any “Fantastic Beasts” film.

The first in the series, “Fantastic Beasts and Where to Find Them,” started strong with $75 million in 2016, while “Fantastic Beasts: The Crimes of Grindelwald” launched at $62.2 million in 2018. Internationally, “The Secrets of Dumbledore” earned $71.7 million this weekend for a global cumulative of $193.4 million.

Also new to theaters this week was Sony Pictures’ “Father Stu,” which nabbed fifth place at the domestic box office with $5.7 million.

Notably, A24’s “Everything Everywhere All at Once” ascended by 2% during its second weekend in wide release to claim fourth place at the domestic box office. After drawing rave reviews, the wacky sci-fi epic starring Michelle Yeoh added $6.2 million for a North American cumulative of $17.7 million.

Some price history from the Seattle market, showing that 2006/2007 inflation adjusted prices (pre crash) weren’t seen again in that market until 2014/2015 (details in comments) : RealEstate