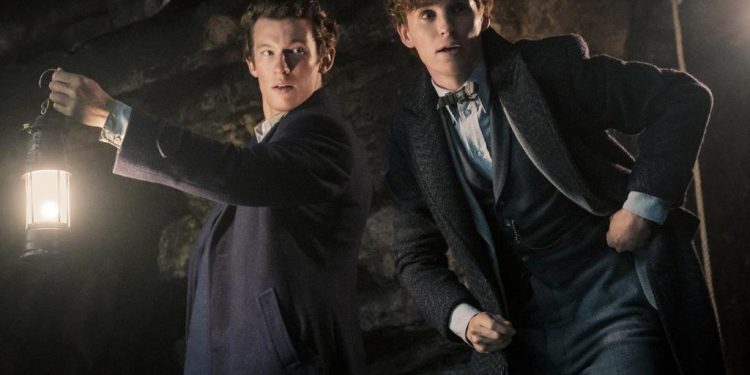 
The latest Harry Potter spinoff cast a spell on the domestic box office on its opening night.

“Fantastic Beasts: The Secrets of Dumbledore” grossed $20.1 million on April 15, its opening night, according to IMDB’s Box Office Mojo database.

Warner Bros. cut out references to a gay affair in the movie for its release in China, with a rep saying the “nuanced cuts” were made to “respond sensitively” to China’s market.

“Sonic the Hedgehog 2” followed on Friday, grossing $10.9 million that day and $100.5 million cumulatively.