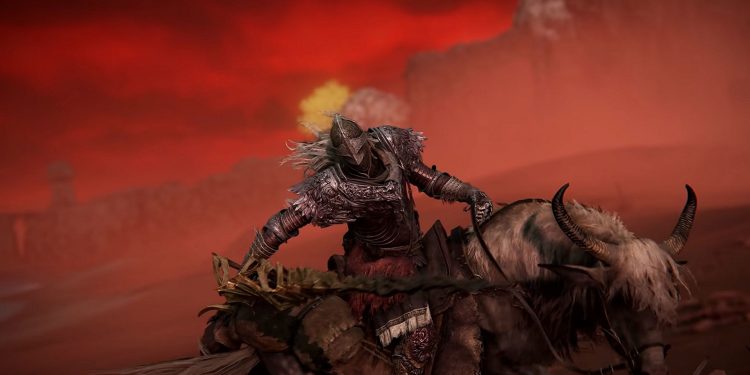 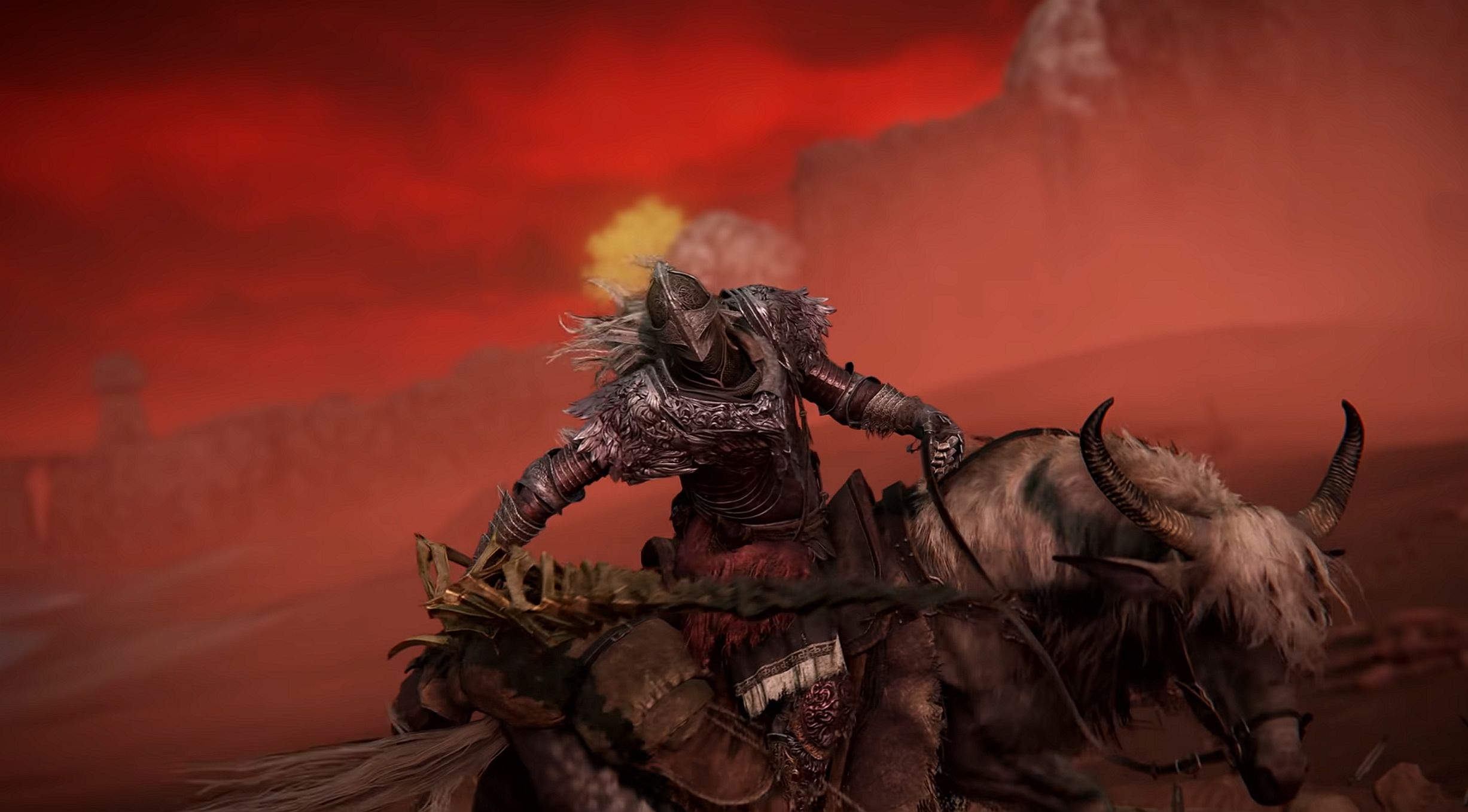 Mistborn series and The Stormlight Archive writer Brandon Sandserson has been approached by Elden Ring publisher Bandai Namco regarding a future collaboration.

Speaking in a livestream earlier this week (thanks, VGC), Sanderson said he had received an Elden Ring pakage from the publisher which included a cloak, sword and other items based on the game along with a note from Bandai Namco.

“They are interested in perhaps doing something together, is what that says,” said Sanderson. “I am as well, actually. This is how I roll: I actually have a pitch for them in the back of my head, so I may have to send them my pitch and see what they think.”

Sanderson said during the stream a pitch for a Soulsborne game has already been thought up, as he always has a “pitch for everything.”

“That’s the thing. Like, ‘if I were ever going to do a Soulsborne game, what would I do?’ You guys know what happened when I thought, ‘I wondered what I would do if I ever wrote a Magic: The Gathering story?’

“The same way, I’ve been thinking, ‘what would I do if I did a Soulsborne sort of game?’ Obviously, I don’t get to decide that, right? But I have it in the back of my head, so maybe you guys will hear something from me. I have some ideas. I always have ideas,” said Sanderson.

Best known for the Cosmere fictional universe, in which most of his fantasy novels like the Mistborn series and The Stormlight Archive are set, outside Cosmere, Sanderson has written several young adult and juvenile series. These include The Reckoners, the Skyward series, and the Alcatraz series. He is also known for finishing Robert Jordan’s The Wheel of Time and has created several graphic novel fantasy series.

We cannot rest till Ukraine prevails and Vladimir Putin fails

Doug Bannister, head of the Port of Dover: ‘We’re at the centre of Brexit. I signed up for that’ | International trade

Doug Bannister, head of the Port of Dover: ‘We’re at the centre of Brexit. I signed up for that’ | International trade