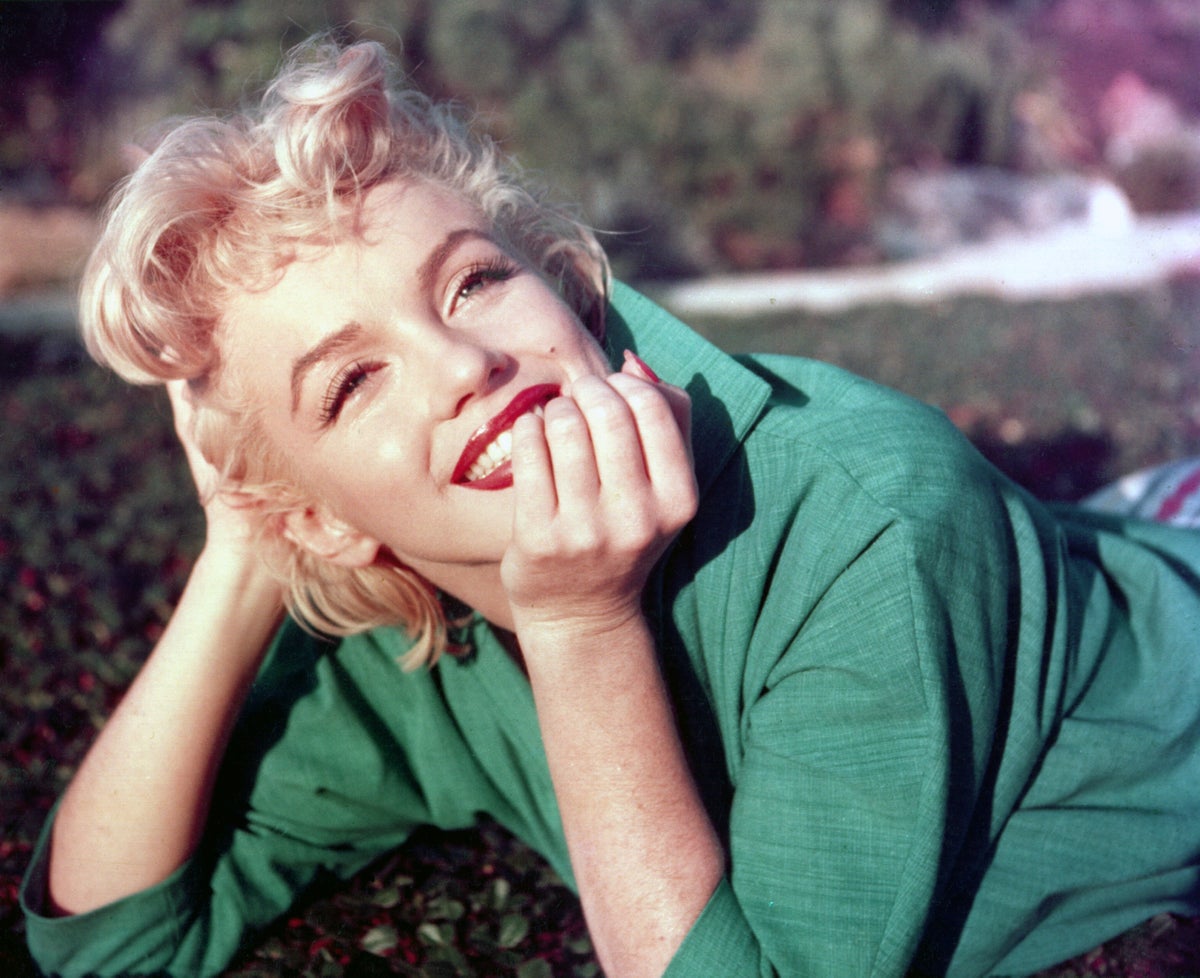 CR Fashion Book China has sparked outrage for including digitally reimagined images of Marilyn Monroe on the cover of its upcoming magazine issue.

For CR China’s fourth issue, the publication crafted a photoshoot starring a digitized, modernized version of Monroe in order to showcase what the late fashion icon might have looked if her cultural influence and popularity had occurred today.

The magazine’s issue, which is already available on international newsstands, will consist of eight different covers that were digitally curated by CR’s Founder and Creative Director, Carine Roitfeld.

In a piece written by CR Fashion Book’s Vienna Vernose, Roitfeld discussed Monroe’s legacy and how she wanted to embody her “timeless elegance and sense of empowerment” in the photos.

“She’s a dream cover star for any fashion editor and someone I’ve always admired for being a trailblazer in creating a captivating personal brand that extended beyond her work,” she explained. “This is a key facet of most celebrities today, but Marilyn was one of the first to do it. I embraced the unique challenge of imagining a modern photoshoot for such a classic star.”

The article also noted how CR used “cutting-edge CGI imagery” with Amethyst and Authentic Brands Group, the company that owns Monroe estate, to create these photos of the late actor.

The Creative Director for the Marilyn Monroe Estate, Jim Gibb, also praised the publication and Roitfeld, as they knew that her team “would be able to conceive Marilyn in a contemporary period without losing her signature ‘it’ factor”.

On social media, critics have lambasted the magazine’s decision to digitize the late actress and accused it of creating new versions of Monroe for the sake of its own success.

“The amount of content using her face lately doesn’t feel like homage to me, they’re just exploiting a person that can’t allow or deny this only to sell magazines and merchandise, this is wrong,” one Twitter user wrote.

“How about we all just leave Marilyn alone,” another wrote. “Let the woman rest!”

A third user added: “The main thing she wanted was to not be exploited and instead people have gone out of their way to do so. Shame.”

Other people questioned why Monroe’s style needed to be reenvisioned for today’s times and criticised her estate for approving the cover photos.

“Why would they modernise Marilyn Monroe? And put her in these ugly looks???,” one Twitter user wrote.

“The @MarilynMonroe estate has never been personally related to Marilyn Monroe,” another added. “I don’t understand why it’s legal for them to do this. The least they can do is to promote to respect her image. Not support these individuals/groups that disrespect her.”

However, others on Twitter didn’t have as much of a problem with CR China’s reimagined images, one of which said: “I think the pics are cool, & it’s nice to see someone’s image in new, fresh ways. A digital medium is just as artistically valid as painting her.”

CR China’s covers comes on the heels of Hollywood capitalizing on Monroe’s legacy and style as of late, both off and on screen. Netflix recently released a trailer for its film Blondebased on Joyce Carol Oates’ novel of the same name, which features Ana de Armas as a fictionalized version of Monroe. The film is set to release in September.

While attending the Met Gala in May, Kim Kardashian also made headlines for walking the red carpet in the iconic nude-colored gown worn by Monroe in 1962 when she serenaded President John F Kennedy on his birthday.