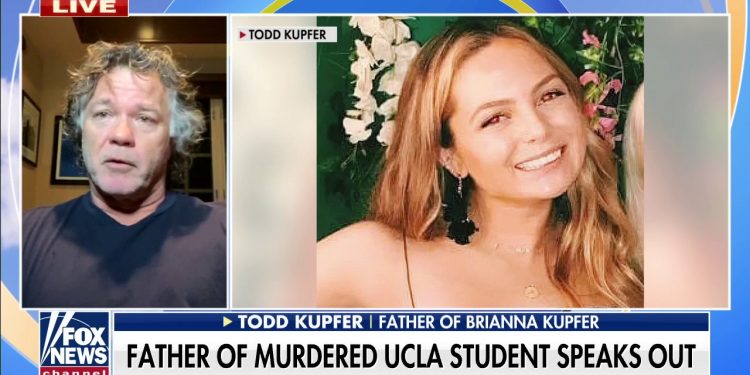 The father of slain UCLA student Brianna Kupfer joined “Fox & Friends” to honor his daughter’s memory after she was stabbed to death while working alone at a luxury furniture store.

“We want her to be remembered as a person, a human being and a caring, loving and devoted family member and a great friend and just a rising star,” Todd Kupfer told Steve Doocy.

“She embodied so much that we all should be proud of in a young woman.”

Kupfer, 24, was working at Croft House on North La Brea Avenue in Los Angeles last week when she was stabbed to death in broad daylight.

The motive remains unknown as officials continue to search for the assailant, who is believed to be homeless, and was caught on surveillance footage outside the building shortly after the attack. 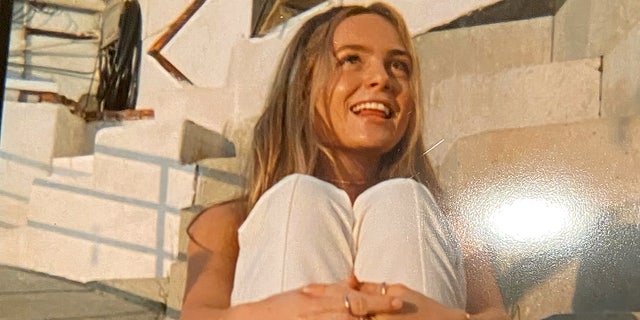 Kupfer made it clear he did not want to politicize her death, but did acknowledge the role leaders play in the communities they serve.

“I blame what’s endemic in our society right now, is that everybody seems to be oriented on giving back rights and bestowing favor on people that rob others of their rights,” Kupfer said.

“We don’t elect them because we think they’re great. We elect them because we think they can do great things, and it shouldn’t be about them. They should want to be in that role because they want to serve a community and the community needs love and support. People need to understand what should motivate them in their daily lives, and it’s all been lost.” 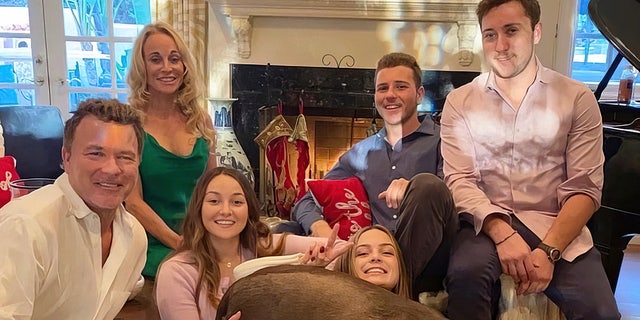 Kupfer offered his thoughts on what needs to change to combat rampant crime across the country, arguing the effort starts at home.

“Everybody needs to love each other more,” Kupfer said.

“It starts at home, and that’s really where we all need to improve. We just need to raise good families and good children, and we’re handing a world to these kids that we’ve damaged. And the only thing we can do is try to at least give them some love, and then it goes into the community.”

Brianna was studying architecture and design as a graduate student at UCLA. 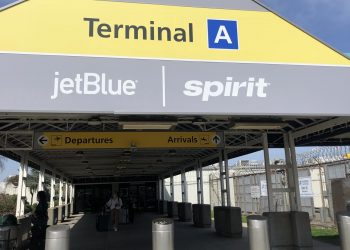 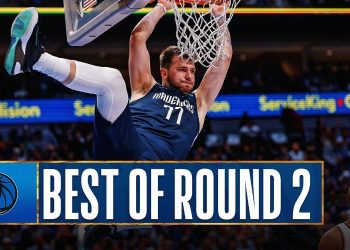 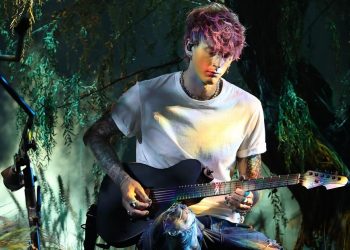 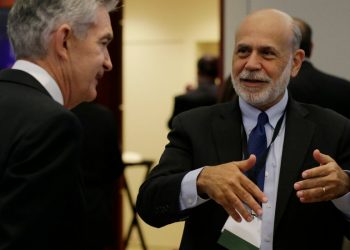 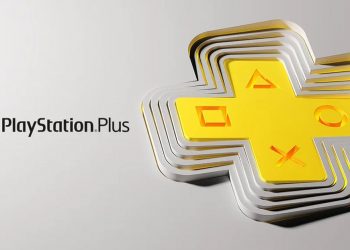