Fauci says Ted Cruz should be prosecuted for Capitol riot 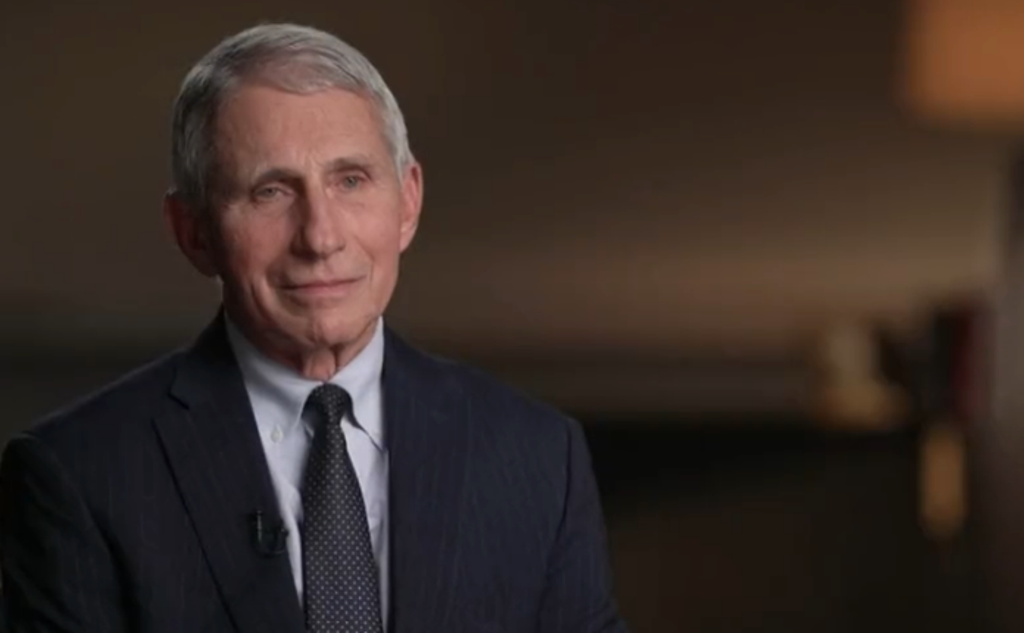 Anthony Fauci, the US government’s top infectious diseases expert, has suggested that Republican senator Tez Cruz be prosecuted for the 6 January Capitol riots.

Dr Fauci’s remarks come after some Republicans, including Mr Cruz and Rand Paul, accused him of lying to the Congress when he denied that the National Institutes of Health funded the “gain of function” research at the Wuhan Institute of Virology in China.

The research is conducted to enhance a virus in a lab to study its potential impact in the real world.

Speaking with CBS News, the president’s chief medical advisor said: “I have to laugh at that. I should be prosecuted? What happened on 6 January senator?”

Mr Cruz was among the Republican senators who voted against confirming Joe Biden’s presidential victory on the same day when a mob of former president Donald Trump’s supporters wreaked havoc on the Capitol building, killing at least five people.

When host Margaret Brennan asked Dr Fauci if he thinks he is being made a scapegoat to deflect from president Trump, he responded laughing: “Of course, you will have to be asleep not to figure that one out”.

“I’m just going to do my job and I’m going to be saving lives and they’re going to be lying,” Dr Fauci, director of the National Institute of Allergy and Infectious Diseases, said.

“Anybody who’s looking at this carefully realises that there’s a distinct anti-science flavour to this. If they get up and criticise science, nobody’s going to know what they’re talking about. But if they get up and really aim their bullets at Tony Fauci, people could recognise there’s a person there… it is easy to criticise, but they are really criticising science because I represent science,” he said.

The top doctor added: “that’s dangerous. To me, that’s more dangerous than the slings and the arrows that get thrown at me. And if you damage science, you are doing something very detrimental to society”.

The relationship between Dr Fauci and Mr Trump started eroding during the course of the Covid-19 pandemic when the former president started disagreeing with the doctor’s suggestions. Since then Dr Fauci has been targeted by several Republican lawmakers.

Following Dr Fauci’s remarks, the Texas senator accused him of distorting “science and facts in order to exercise authoritarian control over millions of Americans”.

“Fauci’s statement and the NIH’s 20 October letter cannot both be true. The statements are directly contradictory. 18 USC 1001 makes it felony, punishable by up to 5 years in prison, to lie to Congress,” the senator wrote on Twitter.

Meanwhile, Dr Fauci warned that the US could be in for yet another wave of Covid-19 infections unless Americans continue to receive vaccines and booster shots amid concerns over the new highly-contagious strain of coronavirus.

Ford Sierra, Nissan Micra and Reliant Rialto will be classic cars in 2022