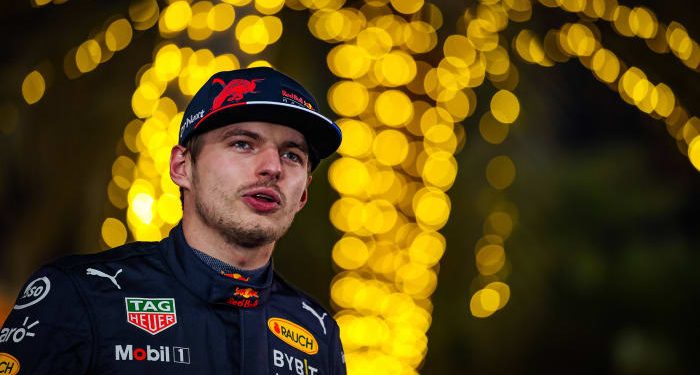 
The 2022 Formula One campaign is set to officially kick off with the season-opener Bahrain Grand Prix on Sunday, but there’s still one matter to settle beforehand—the ’21 Abu Dhabi GP report.

FIA, the sport’s governing body, released the executive summary on Saturday of its analysis about the controversial final lap during the 2021 season finale, in which it said “human error” was to blame for the incorrect application of safety car rules. However, it insisted that former race director Michael Masi acted in “good faith.”

The report also confirmed Max Verstappen as the winner of the race and last season’s World Champion, saying the result is “valid, final and cannot now be changed.”

Masi has since been removed from his post and the safety car rules have been amended. According to an updated version of the Sporting Regulation, Article 55.13 now reads: “If the clerk of the course considers it safe to do so, and the message ‘LAPPED CARS MAY NOW OVERTAKE’ has been sent to all Competitors using the official messaging system, all cars that have been lapped by the leader will be required to pass the cars on the lead lap and the Safety Car.”

The previous rule read as “any” rather than “all” cars that have been lapped must overtake the Safety Car.

Masi’s actions were done to avoid the season finale ending under a safety car. By allowing the five lapped cars—Lando Norris, Fernando Alonso, Esteban Ocon, Charles Leclerc and Sebastian Vettel—between Hamilton and Verstappen to overtake the safety car, it placed the young Red Bull star directly on Hamilton’s tail for a one-lap mad dash to the finish. However, the three remaining lapped cars—Daniel Ricciardo, Lance Stroll, Mick Schumacher—were not allowed to unlap themselves, creating confusion among the drivers.

The miscommunication was described as “human error” given the inconsistency in messaging to the lapped drivers. The message was only sent to the five cars rather than all lapped vehicles, and it was done manually.

The report, which can be found in full here, included a timeline of events beginning with Nicholas Latifi crashing, which triggered the Safety Car, and ended with Mercedes withdrawing the appeals.

Some of the key findings include:

Four recommendations were also made: the creation of a Virtual Race Control Room (similar to Video Assistant Referee [VAR] in soccer), the removal of “direct radio communications during the race, currently broadcast live by all TVs,” reassessing the unlapping procedures and introducing the new race management team.

The FIA said in a statement that the World Motor Sport Council “unanimously endorsed the contents of this report and the FIA will continue in its work to implement the recommendations identified as soon as possible.”

It added that “the report finds that the Race Director was acting in good faith” and stated that “due to the fact that manual interventions generally carry a higher risk of human error, software has been developed that will, from now on, automate the communication of the list of cars that must un-lap themselves.”