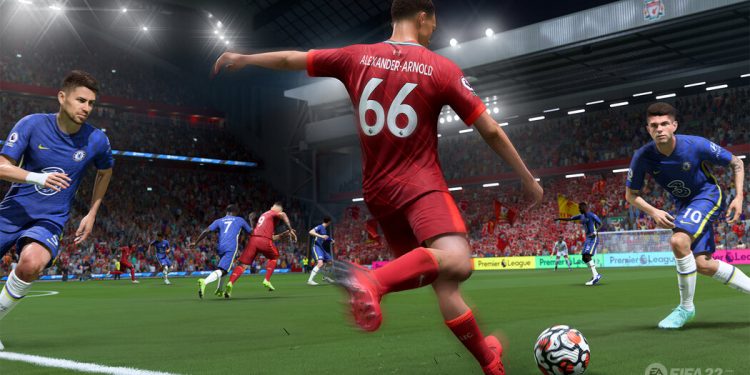 Those games, though, will not offer the same sort of match simulations devotees of the EA Sports version have come to know. For that, consumers will be asked to wait until 2024, when FIFA says it will launch a rival soccer simulation game.

“I can assure you that the only authentic, real game that has the FIFA name will be the best one available for gamers and football fans,” said Gianni Infantino, the FIFA president. “The FIFA name” — which he suggested the organization would reclaim for its own game — “is the only global, original title.”

The most recent EA Sports-FIFA deal was signed 10 years ago, but the intervening years had been marked not only by great technological change but arguably even greater upheaval at FIFA, which almost collapsed after a major corruption scandal in 2015. Infantino, since taking office that year, has tried — and often failed — to unlock new revenue streams.

When even direct talks between Infantino and Andrew Wilson, the Electronic Arts chief executive, failed to yield a breakthrough, the sides agreed to an amicable separation, Wilson said.

“It was really about how can we do more for the players, more for the fans, how can we offer them more modalities to play, how can we bring more partners into the game, how can we expand beyond the bounds of the traditional game,” Wilson, whose personal association as an engineer of the game dates back two decades, said in a telephone interview.

In addition to a doubling of its licensing fee, FIFA also demanded the ability to attach its brand to other digital products, including other video games, according to people familiar with the talks. That proved to be a step too far for EA Sports, which now must persuade legions of devoted fans to get used to another name.