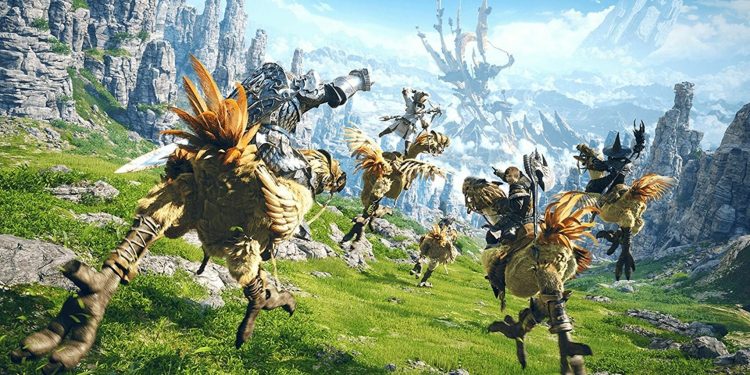 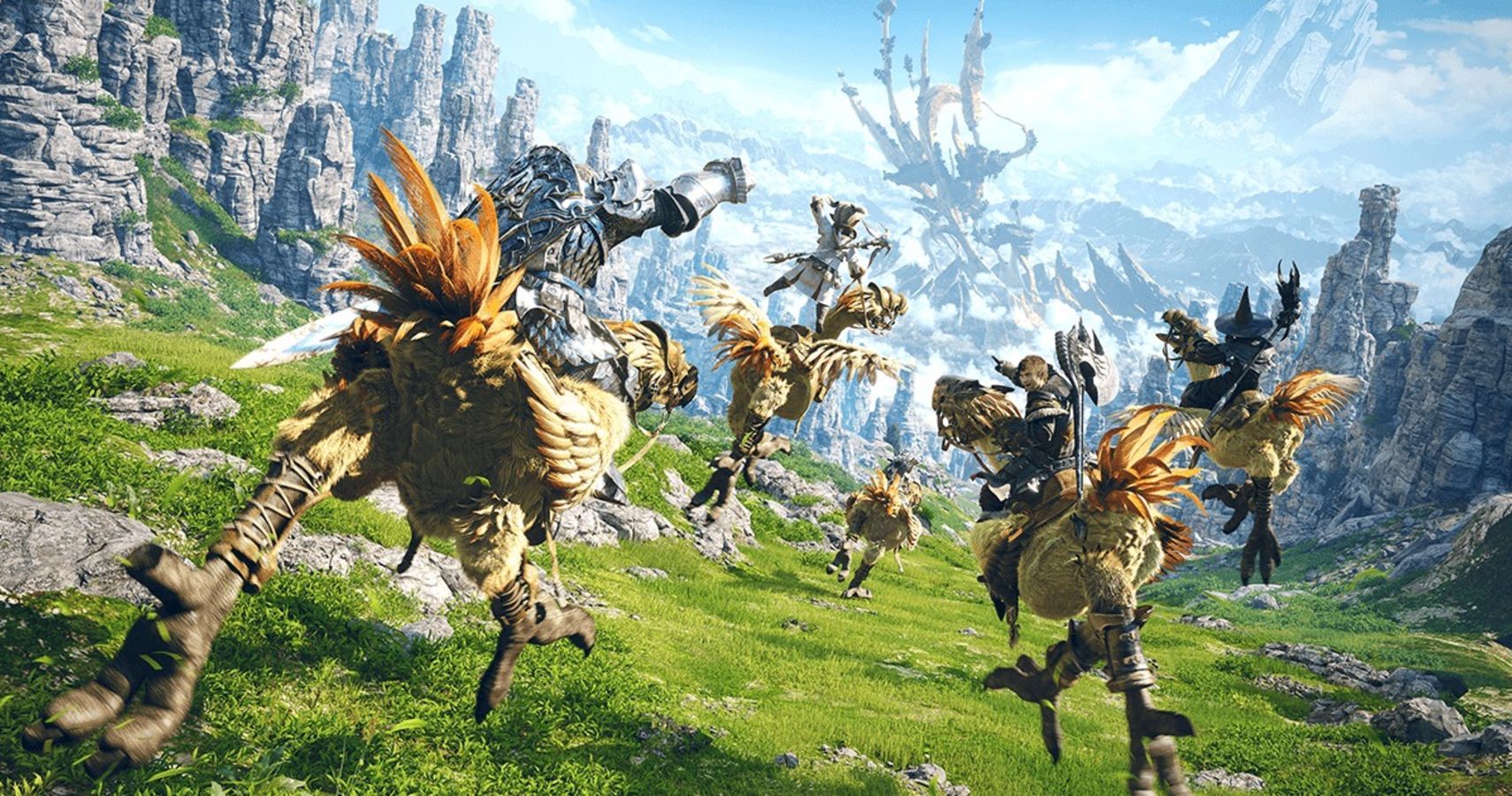 In a post on the game’s official website, Yoshida outlined what the team was doing to address the problem in which players are being told their bids were unsuccessful because there “were no participants in this lottery”, or that the winning number is “0”… even though no players can be assigned that number.

“We understand that this is a major issue, and are prioritising our investigation into the matter,” Yoshida said. “We are working to identify the issue in the corresponding program; however, as the process is very complex and there are many patterns involved for the lottery conditions, it will require some time to pinpoint the problem.

“We sincerely apologise for the inconvenience, but we ask for your patience a little while longer as [we] focus our efforts on the investigation.”


Consequently, the team is extending the “result announcement period” – previously expected to end on Wednesday, 20th April – to an unspecified time. The developers have also pledged not to run any further lotteries until the “investigation is complete and the situation is address”.

“We apologise for the inconvenience this is causing to our players. We will continue to work on identifying the cause of the issue and addressing it so that the lottery system correctly determines the winner and displays the proper results,” the update added.

Did you know that FF14 players were recently debating how you’re meant to eat a boiled egg?

The Near Greatness of Yuriorkis Gamboa