Final Fantasy 14’s housing lottery system is broken, but a fix is coming 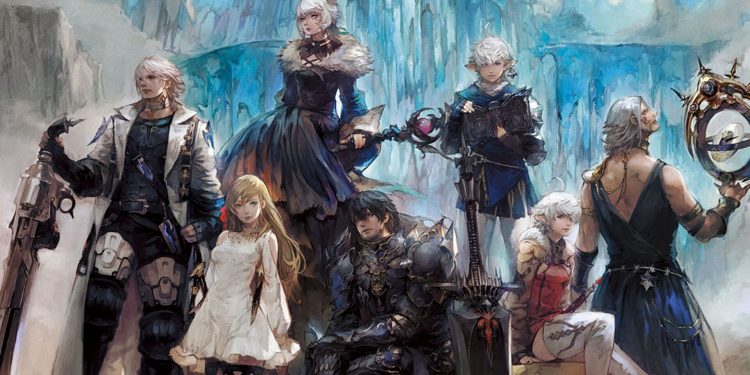 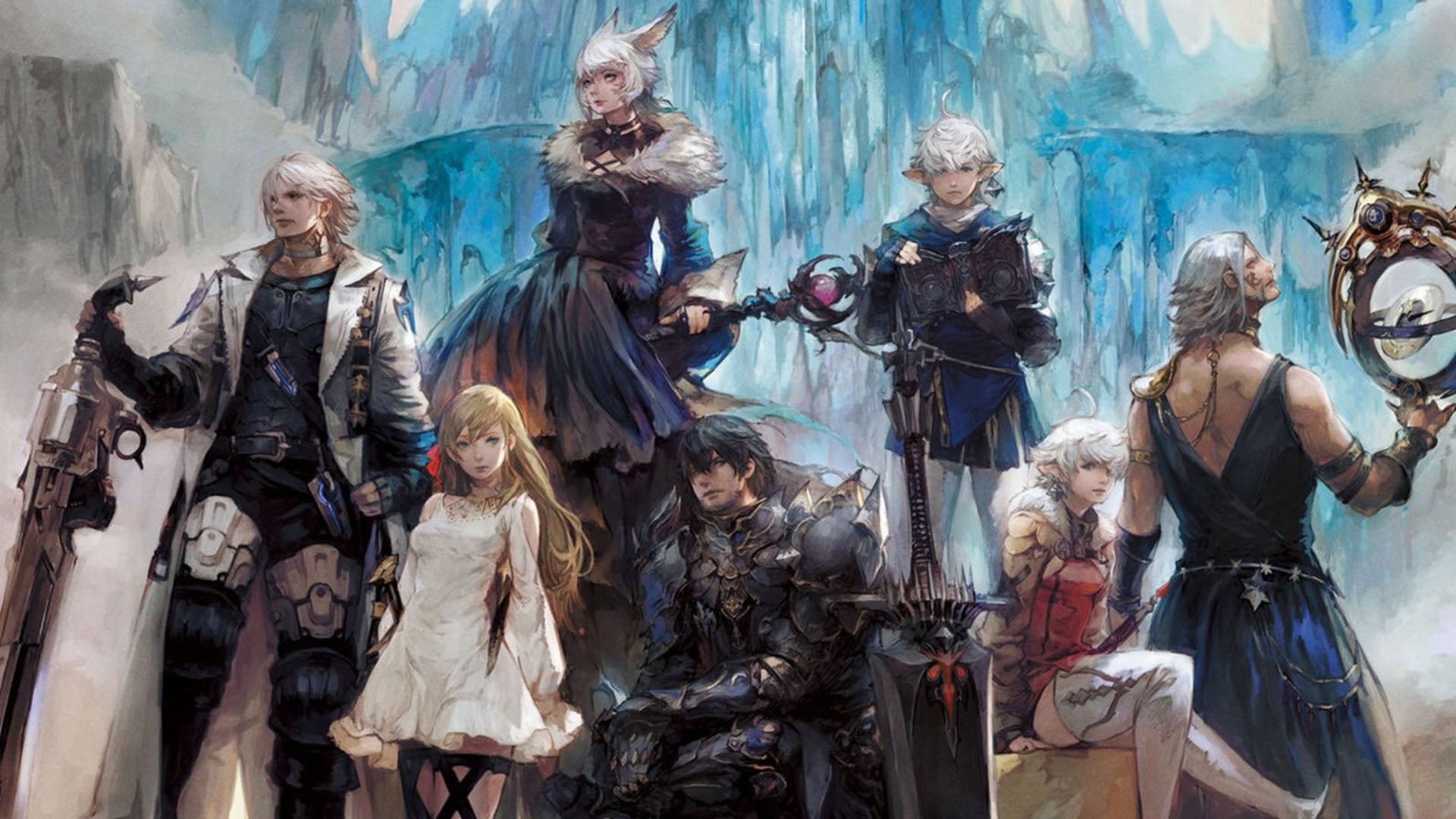 Final Fantasy 14 producer Naoki Yoshida has issued an apology over the recent issues with the housing lottery system.

As part of the 6.1 update, Final Fantasy 14 introduced a lottery system for getting housing in the Empyreum residential district. It generally worked to start, but over the weekend a major bug arose which prevented anyone from actually winning the lottery. Essentially, the number zero somehow got added to the running. No one could claim it, resulting in cases where everyone would lose, which apparently happened a number of times. Thankfully though, the Final Fantasy 14 team is aware of the issue, and Yoshida even issued an apology regarding it.

“I sincerely apologize for the inconvenience caused by the issue with the housing lottery system,” wrote Yoshida, going on to explain the issue. “Firstly, we understand that this is a major issue, and are prioritizing our investigation into the matter. We are working to identify the issue in the corresponding program; however, as the process is very complex and there are many patterns involved for the lottery conditions, it will require some time to pinpoint the problem.”

Yoshida then apologised on behalf of the team again, asking players for their patience as they work on the problem. He also noted that the team will be extending the result announcement period that was set to end this Wednesday (April 20), and that they will not enter into the next lottery cycle until the situation is addressed.

A specific date has not been set for when this fix might come into place. Though Yoshida did write a followup post explaining how the lottery system works, as some players questioned whether the team was manipulating the lottery results due to the phrasing of certain sentences. The post doesn’t fix the lottery issue, but if you like the nitty gritty details they’re there for you.

Tyson Fury vs Dillian Whyte: A personal rivalry that will play out in front of the world

Bed Bath & Beyond Stock Ready to Scale Into

Bed Bath & Beyond Stock Ready to Scale Into