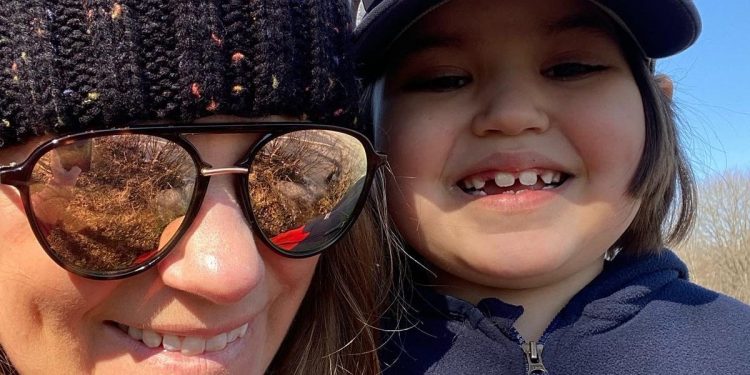 
Melissa Ramirez says her 7-year-old son Jax is happy all the time.

“He’s a natural storyteller,” she told Insider. When he was 3, she once found a ring of people standing spellbound as he told a tale. “I feel like he could run for the United Nations,” a neighbor said.

When Jax was 2, he was diagnosed with type 1 diabetes. It was only the beginning of his complicated medical journey.

Every cold sent Jax to the emergency room or the pediatric intensive-care unit. But Ramirez said doctors brushed off her demands for more answers, saying Jax was just unlucky. After they had a genetic panel done in fall 2021, they discovered Jax had immune dysregulation, polyendocrinopathy, enteropathy, X-linked syndrome, or IPEX.

Jax’s body has an autoimmune response to attack every organ and healthy tissue in his body. Ramirez said medical personnel cried over the phone when they told her Jax’s diagnosis and warned, “Don’t Google.”

IPEX can only be cured with human stem-cell transplants via bone-marrow donation. But Jax, who is mixed-race, has no match. His mother is Caucasian of Slovak, German, and Irish descent. His father, from Mexico, is Latinx.

The mother of a white daughter with IPEX told Ramirez, “I think your experience is going to be a little different from ours.” Her white child had 10 pages of matched donors, while Jax had none.

DKMS, called “Deutsche Knochenmarkspenderdatei,” or the German Bone Marrow Donor Center, which works with patients worldwide, said only 30% of patients who need human stem-cell transplants would find that match within their families. Other patients are matched through databases that compare “10 specific human leukocyte antigens,” or HLAs, which play a role in the body’s immune response to foreign substances. Nine out of 10 of those must match, and 10 out of 10 is best. DKMS said, “A person’s ethnic background is important in predicting the likelihood of finding a match.”

And nonwhite people are underrepresented in the donor pool.

Only 4% of donors registered with Be the Match were Black.

In many cases, people unable to find a match died.

Jax’s mom is fighting to find him a donor

People of mixed-race backgrounds are at an even greater disadvantage. Their HLA markers tend to be “relatively unique and therefore more difficult to match,” according to Be the Match.

Be the Match calls Jax, with his mixed-race ancestry, “one in a million.”

“I’ve never won the lottery, not so much as a scratch-off card,” said Ramirez, his mother. “But this is one lottery I’m going to win.”

So she’s fighting hard. As of the end of March, Ramirez will have overseen 70 live swabbing events to register bone-marrow donors since November. These have included drives in Texas and Mexico. She’s registered 2,900 people because of Jax. “Every time, I raise my goal by 500 people,” she said.

She’s also enlisted the second lady of Pennsylvania, Gisele Fetterman, in her fight to spread the word about Jax’s condition and help raise awareness about the need for a more diverse donor pool, both in their home state and beyond. Fetterman is also the mom of multi-race children.

Jax needs a transplant desperately, and Fetterman believes there’s hope. “This is something we have the power to change,” she said.