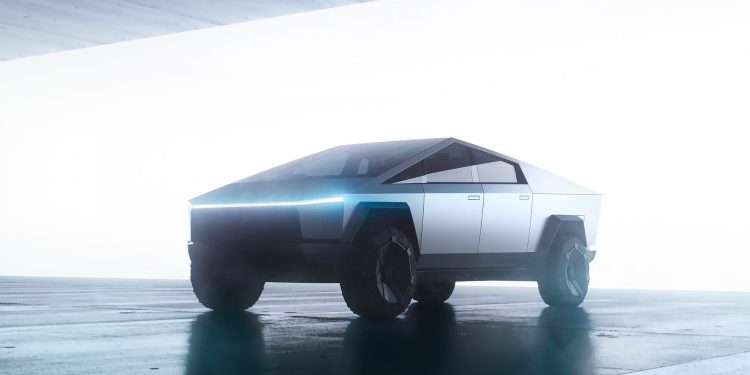 Back in 2019, Tesla’s unveiling of its new vehicle, the “cybertruck,” caught the world’s attention with its innovative, eco-friendly functionality and suave model — with Tesla CEO Elon Musk calling it “something out of a sci-fi movie.”

Musk promised the vehicle could go from zero to 60 in 2.9 seconds, tow 14,000 pounds and help the world be a little greener by using sustainable energy with three battery ranges.

If it sounds impossible, it’s not. However, it is late in production — launch dates have been pushed back twice, and now Tesla has limited reservations to fewer regions globally than originally promised.

Musk commented earlier this year on the prolonged cybertruck launch, blaming ongoing supply chain constraints, and said production would begin in the first quarter of 2023 (the original date was 2021, then 2022).

“We have more orders of the first Cybertrucks than we could possibly fulfill for three years after the start of production,” Musk said last week at the FT Future of the Car 2022 conference.

Now, if you go to the company site, reservations are only accessible in the U.S., Canada and Mexico — giving Asia and Europe the boot.

Tesla has declined to comment on the change, nor has Musk tweeted about it as of Tuesday morning.

In the meantime, the company has started taking reservations for its Semi truck — at a steep deposit of $20,000.

Knowing the signs of a stroke and getting help quickly can make all the difference, experts say - CNN