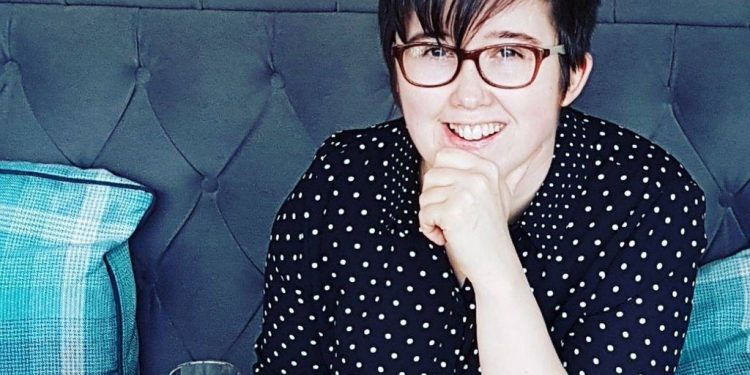 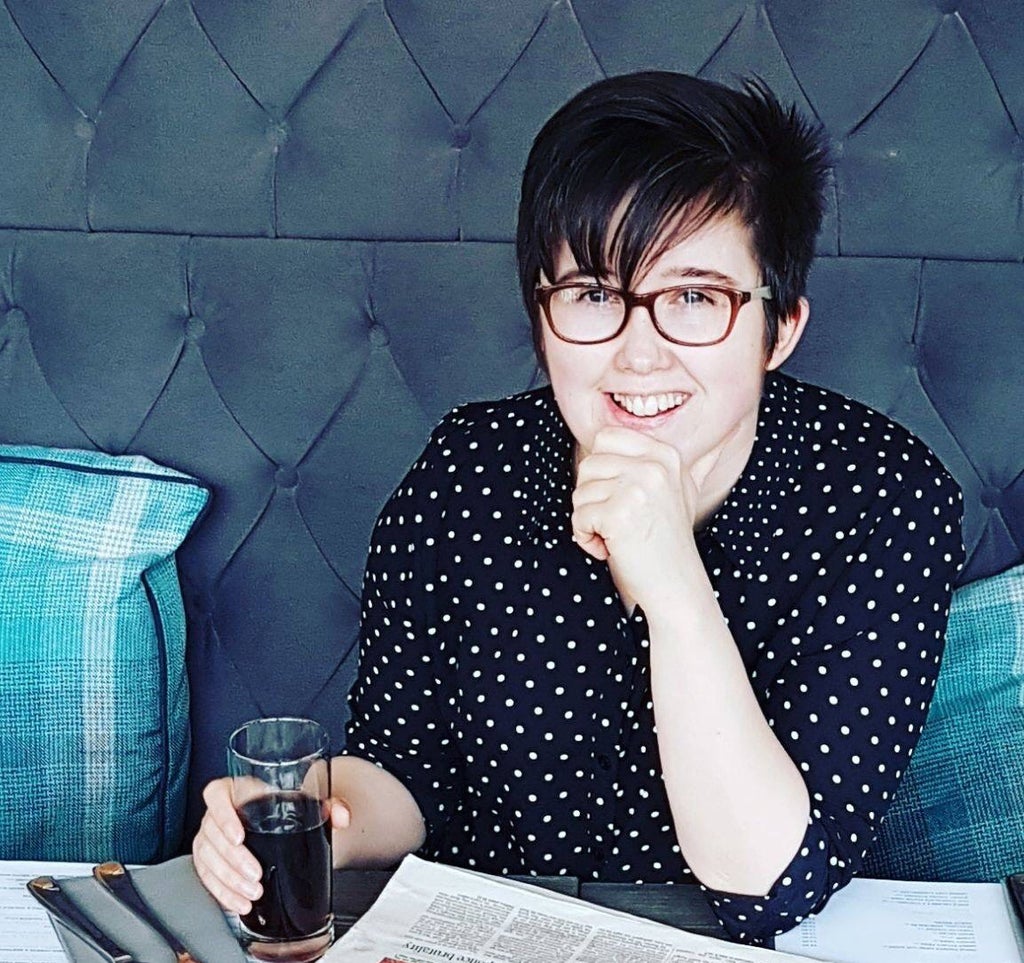 ive men who were arrested by detectives investigating the murder of journalist Lyra McKee have been released, police in Northern Ireland said.

The men – aged 20, 21, 21, 41 and 54 – were arrested in the Cityside area of Derry on Tuesday under the Terrorism Act and taken to the Serious Crime Suite at Musgrave police station in Belfast for interview.

The PSNI said the men were released pending a report being submitted to the Public Prosecution Service.

Police added a 26-year-old man who was also arrested on Tuesday remains in police custody.

Ms McKee, 29, was shot dead in Derry in April 2019 as she observed rioting in the Creggan area.

An extremist group styling itself the New IRA has previously claimed it was responsible for killing the journalist and author.

When it comes to AI, can we ditch the datasets?

Scott Hall cause of death NEWS

Scott Hall cause of death NEWS