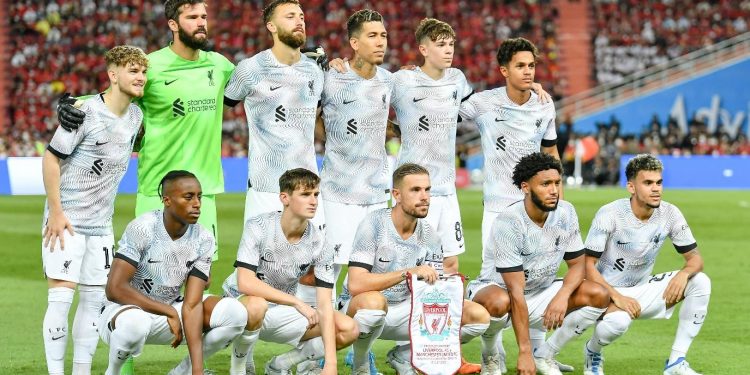 There’s not long to go until the domestic football leagues get underway across Europe. The fact that the 2022 World Cup is taking place during the campaign means that the domestic game must start earlier, which will be a delight to those who enjoy betting on football.

Clubs have already been busy in pre-season, with a plethora of interesting friendly matches taking place across the world. While we can’t read too much into the results, it’s still interesting to see how teams are shaping up for the new season, so let’s take a look at some of the most interesting games from the last few weeks.

After Liverpool thrashed Manchester United by an aggregate score of 9-0 in the two Premier League meetings between the two teams last season, it’s fair to say that few could have seen a United trouncing of the Reds in the offing in this pre-season fixture in Thailand.

There were mitigating factors, mainly in the fact that Manchester United had been in pre-season training for over a week, while Liverpool were just a couple of days in. Nonetheless, Erik ten Hag’s side produced a stellar display, with Jadon Sancho, Fred, Anthony Martial and Facundo Pellistri providing the goals.

Speaking of 4-0 thrashings between local rivals, Arsenal handed Chelsea a spanking in Florida, with Gabriel Jesus, Martin Ødegaard, Bukayo Saka and Albert Sambi Lokonga doing the damage. The Gunners have been impressive throughout pre-season, and this was the latest example of Mikel Arteta’s side producing the goods.

As for Chelsea, pre-season has not been quite so positive, and Thomas Tuchel will have work on his hands to ensure the Blues are well backed by those who bet on Premier League football.

An interesting match-up at Ibrox between Rangers and Tottenham Hotspur saw the two sides play out a hugely entertaining pre-season contest. The Scottish side made the brighter start, with new signing Antonio Čolak opening the scoring after 24 minutes, and for a while it looked like the Gers were going to pull out a memorable result.

Unsurprisingly, Harry Kane turned out to be the hero for Spurs, bagging a quickfire second-half brace to turn the game on its head.

Given Manchester City’s shrewd acquisitions this summer, many are expecting them to be even stronger this season, and City fans will have been filled with excitement to see Erling Haaland bag the winner in a high-profile friendly against Bayern Munich in Green Bay, Wisconsin.

City dominated the game from start to finish, and the only surprise was that they didn’t score more goals and truly put the German champions to the sword.

Another intriguing pre-season fixture was the Clásico clash between Real Madrid and Barcelona in Las Vegas. Barcelona have been spending freely throughout the summer, and it was one of their new additions, Raphinha, who decided this game in spectacular fashion.

The Brazilian’s long-range thunderbolt secured a 1-0 win for Xavi’s side, and he’ll be hoping that his team can bridge the gap between themselves and their Spanish rivals in La Liga this season.

How to Optimize Your Home Page for SEO? 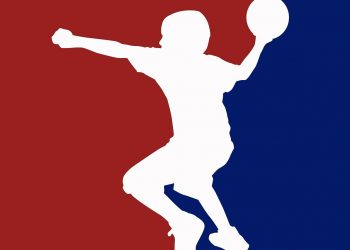 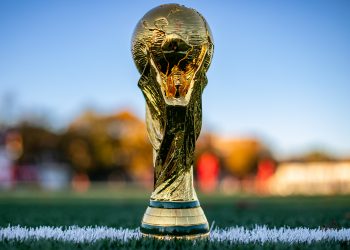 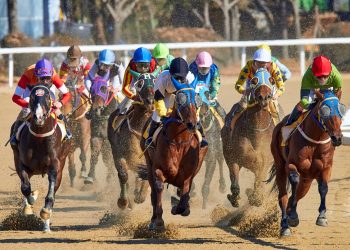 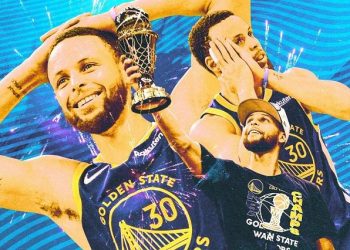 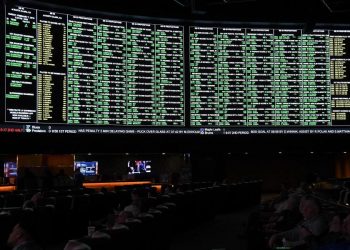