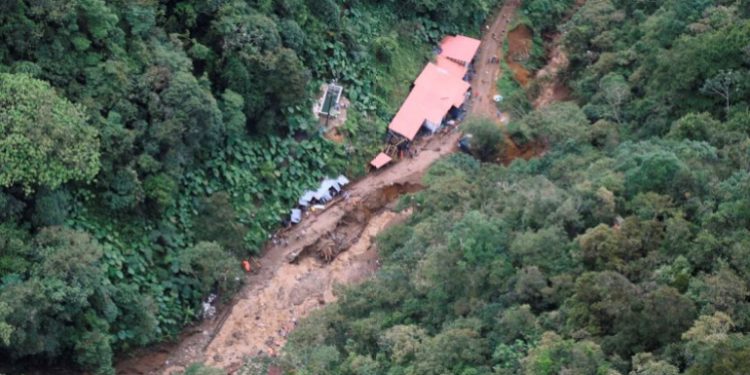 Torrential rain and flooding in Colombia’s mountainous, northwestern province of Antioquia have killed at least 10 people, local authorities said, while 17 others are either missing or injured.

The flooding occurred late on Wednesday, when rains in Antioquia’s Abriaqui municipality flooded a camp at the El Porvenir mine, as well as part of the mining operation, provincial disaster management agency DAGRAN said.

“This situation once again fills us with sadness,” Jaime Gomez, director of DAGRAN, said in a statement on Thursday, adding that the death toll may rise.

Seven people were reported missing and 10 others were injured, the statement also said.

The flooding surprised a group of miners as they were eating dinner on Wednesday evening, Abriaqui Mayor Hector Urrego told local television.

“The guys were at dinner, some were preparing to rest, others were leaving work when the flood arrived,” he said.

It destroyed one level of the mining cam,p as well as part of a plant, the Antioquia government said.

Urrego said 20 families were evacuated from a nearby town due to the risk of further flooding, with various rivers around Abriaqui threatening to burst their banks.

Several rural roads were made impassable by landslides.

Colombian President Ivan Duque expressed “solidarity with the families of the victims” on Twitter.

“Relief agencies are working … in search operations for the disappeared,” he said.

So far this rainy season, 17 people have died in floods in Antioquia, according to local authorities.

Hours before the Abriaqui flood, a woman was killed in a landslide triggered by heavy rains in the neighbouring town of Barbosa.

In February, at least 14 people died and 34 were injured in a mudslide caused by heavy rains in the central-west Risaralda province. 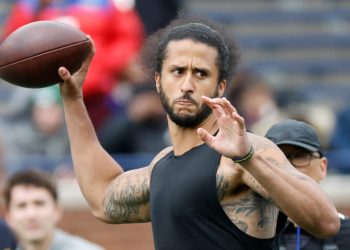 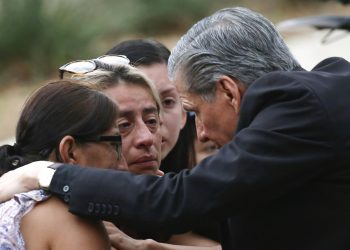 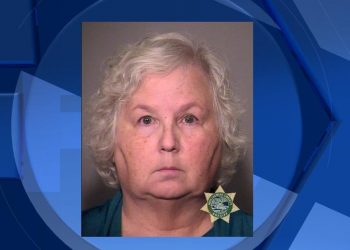 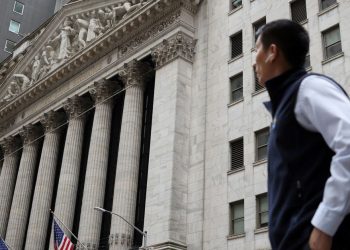