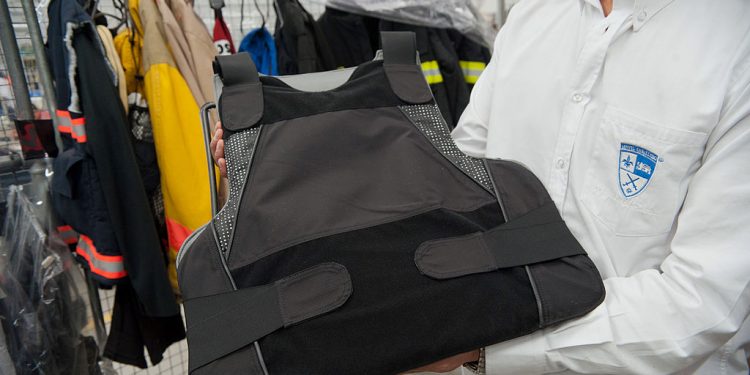 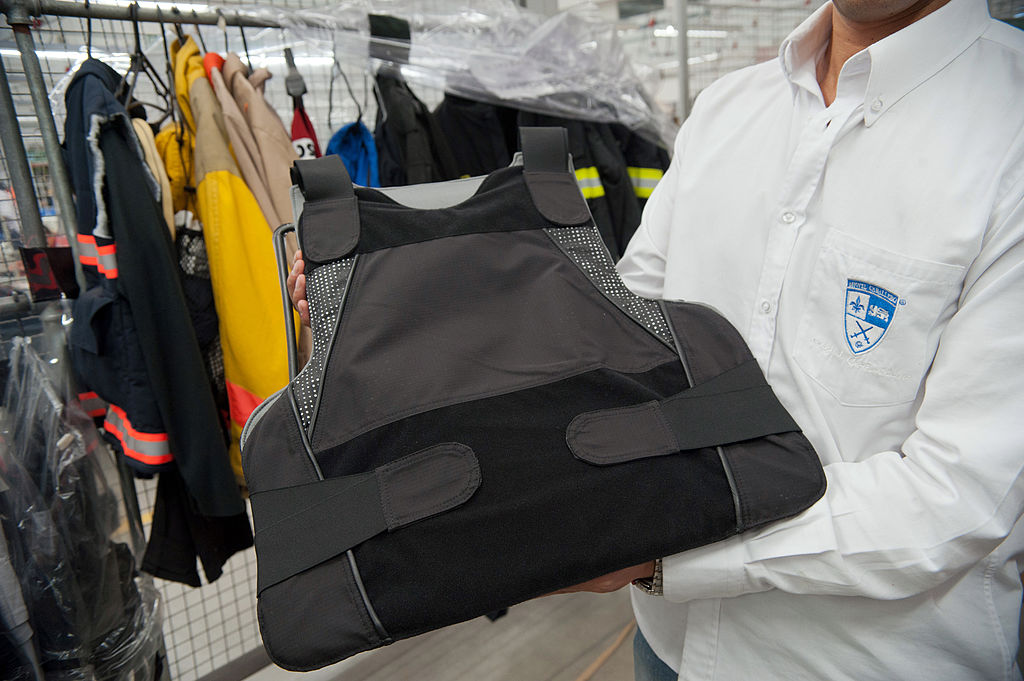 One teenager is dead after at least two teens took turns shooting at each other while wearing body armor, police in Belleview, Florida, said.

On April 3, the Belleview Police Department (BPD) received a call for a shooting at a residence. When they arrived, they found 16-year-old Christopher Leroy Broad Jr., who had been shot. He was transported to a local hospital where he died, BPD said in a Facebook post.

The medical examiner’s office said the cause of Broad’s death was a single gunshot wound to the chest and the manner of death was listed as homicide, according to a probable cause affidavit.

During the investigation into the shooting, BPD “discovered evidence to prove” that Joshua Vining, 17, had “shot and killed Broad.” Vining was arrested Thursday and charged with aggravated manslaughter of a child with a firearm, BPD said.

“Through the investigation, it was determined that Vining and Broad were taking turns shooting at each other while wearing a vest which contained a form of body armor,” BPD said in the statement. “Vining shot at Broad while he was wearing the vest and he was struck.”

Police said when they arrived, they found Vining doing CPR on Broad, according to the probable cause affidavit.

A second teenager gave police misleading information about the incident and was charged with providing false information to law enforcement, BPD said.

Both Vining and the second teen facing charges for providing false information to law enforcement are being charged as adults, police noted.

CNN has not able to determine if either have legal representation at this time and could not reach them for comment.

Vining posted a $30,000 bond on April 8, according to the Marion County Sheriff’s Office inmate search website.

The second teen charged was released on a $1,000 surety bond on April 8, according to the county inmate search.