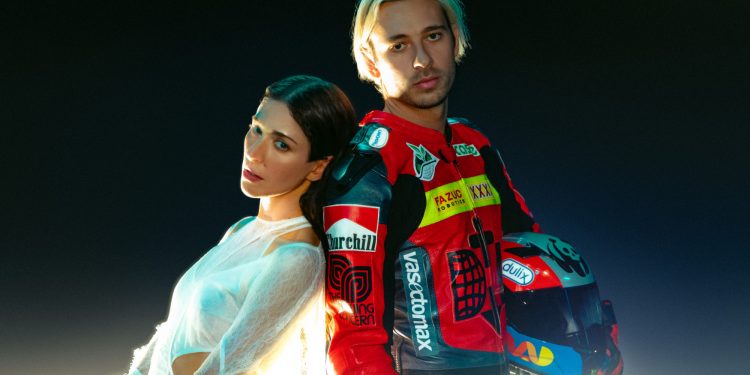 
Flume has teamed up with Caroline Polachek to release a hypnotic new single titled ‘Sirens’.

Listen to ‘Sirens’ below:

In a press release shared today (March 31), Flume said of his inviting Polachek to feature on the single: “Caroline and I had known each other for years, but she’d just moved to L.A. and we bumped into each other… We started doing a session, and Danny L Harle showed me a voice note from Caroline with some very early stages of vocals. I loved it and went back in on it during the pandemic.”

Polachek discussed the song’s lyrical content, adding: “I was living by myself in London, and it was the darkest time in the pandemic. I was really going through it, feeling so small, unable to control anything in the world, and the lyric ‘sirens’ was in reference to constant ambulances I was hearing.”

To mark the release of ‘Sirens’, Flume has announced a run of intimate club shows in the UK and Europe, closely following the news of a star-studded North American tour that will feature Tkay Maidza, Floating Points, Jon Hopkins and Tinashe among its supports. Find tickets to his UK/Europe dates here.

‘Sirens’ is the second collaborative single from the Australian DJ’s forthcoming third album, ‘Palaces’ – due out May 20 – having already released ‘Say Nothing’ with MAY-A. The album will also feature collabs with the likes of Oklou, Damon Albarn, LAUREL, Quiet Bison, Kučka, Virgen Maria and Emma Lousie.

Back in February, when he first announced the album, Flume said: “I called it ‘Palaces’ because I felt like when I returned home… It felt like my palace. Felt like I had a lot of clarity, felt much more grounded, living a really simple life. That’s when all the music came together.”