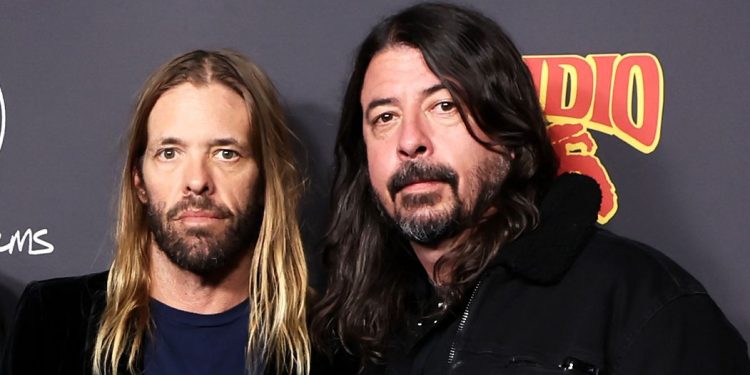 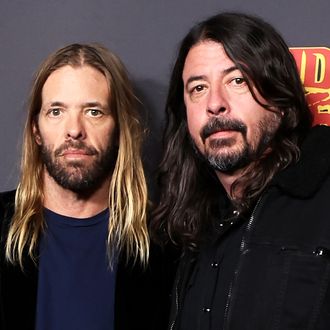 Nearly two months after the tragic death of Taylor Hawkins, Rolling Stone has published a lengthy story that gives further perspective into his final days as a Foo Fighter. Among the dozens of close friends interviewed for the piece, several alleged that Hawkins had struggled for several years, both mentally and physically, with the band’s unrelenting tour schedule, which culminated in a recent conversation with Dave Grohl. “He had a heart-to-heart with Dave and, yeah, he told me that he ‘couldn’t fucking do it anymore’ — those were his words,” Pearl Jam drummer Matt Cameron explained. “So I guess they did come to some understanding, but it just seems like the touring schedule got even crazier after that.” Chad Smith, the drummer for the Red Hot Chili Peppers, recalled a similar chat he had with Hawkins, which occurred after the drummer collapsed on a plane in Chicago last December. “That was one of the straws that broke the camel’s back,” Smith said. “After that, he had a real important heart-to-heart with Dave and the management. He said, ‘I can’t continue on this schedule, and so we’ve got to figure out something.’”

“The fact that he finally spoke to Dave and really told him that he couldn’t do this and that he wouldn’t do it anymore, that was freeing for him,” an anonymous colleague and friend of Hawkins added. “That took fucking balls. That did take a year of working up the guts to do.” While Grohl declined to comment to Rolling Stone, a Foo Fighters representative disputed the “characterizations” made by Hawkins’s friends and denied he ever raised issues with Grohl or the band’s management prior to his passing. Hawkins died at the age of 50 in Bogotá, Colombia, on March 25 while the band was embarking on a tour of South America. A preliminary “forensic medical study” found ten substances in Hawkins’s system, which included tricyclic antidepressants, benzodiazepines, and opioids. However, multiple friends expressed skepticism to Rolling Stone that he was using hard drugs again recreationally. His cause of death is still unknown.