A team of scientists including researchers from ITMO University, A.M. Prokhorov General Physics Institute, Institute for Physics of Microstructures of the Russian Academy of Sciences, Skolkovo Institute of Science and Technology, and Lomonosov Moscow State University attained a hundredfold increase in the luminance of quantum dots on a silicon substrate. Such structures are used in microcircuitry for the processing of electric signals. The technology can be used for the development of new generation microchips that can transfer information from computers to a fiber optic network at a greater speed.

The researchers used special optical resonators that can accumulate electromagnetic emission. This means that the luminous signal that gets into such a resonator isn’t emitted right away but is accumulated there, becoming stronger. This will help bridge the issue of transforming the electric signal into a luminous signal, and result in a considerable increase in the data exchange speed between computers and servers.

“If the light source isn’t powerful enough, it’s possible to use resonators that can significantly enhance the incident radiation inside them by effectively accumulating photons – particles of light,” says Andrey Bogdanov, an associate professor at ITMO. “Not so long ago, scientists started to actively research optical resonators based on bound states in the continuum. They took this idea from the field of quantum mechanics. The effective entrapment of light inside the resonator takes place thanks to the symmetry of the electromagnetic field inside the resonator not corresponding to the symmetry of electromagnetic waves of the environment.”

In the field of microcircuitry, high hopes are placed on special silicon structures that can process electric signals. Such structures have germanium quantum dots (“nanoislands”) that can emit light at the same bandwidth that’s used for transmitting information via an optical fiber. But even their intensity of light is not enough to encode and transfer data as a luminous signal via a cable. The method proposed by scientists from ITMO University, A.M. Prokhorov General Physics Institute, Institute for Physics of Microstructures of the Russian Academy of Sciences, Skolkovo Institute of Science and Technology, and Lomonosov Moscow State University helped enhance the luminance of germanium “nanoislands” on a silicon substrate by more than a hundred times.

“This happens because the law of total internal reflection isn’t applicable to a structure with nonplane interfaces, much like this law isn’t applicable to the reflection of light from the surface of CDs, which is why they look iridescent. In the case of a structure with nanoislands, it’s possible to use a similar effect in a smart way, and make the photoluminescence really intense thanks to “taming” the light with a correct design of a photonic crystal lattice,” explains Sergey Dyakov, a senior research associate at Skolkovo Institute of Science and Technology.

At this point, even such an efficiency increase doesn’t give germanium nanodots on silicon substrate enough luminance. But what’s important is that scientists demonstrated the prospects of their optimization with the use of optical resonators based on bound states in the continuum.

“Our results open up new prospects for the creation of effective silicon-based emission sources that can be integrated in modern microcircuits for optical signal processing. As of now, the team works on the task of creating light-emitting diodes based on such structures and the principles of their conjunction with other elements in an optoelectronic chip,” concludes Margarita Stepikhova, a senior research associate at the Institute for Physics of Microstructures of the Russian Academy of Sciences.

You can offer your link to a page which is relevant to the topic of this post. 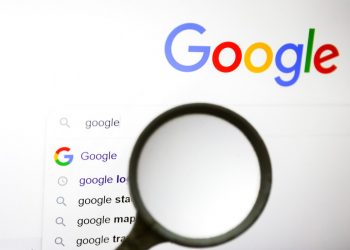 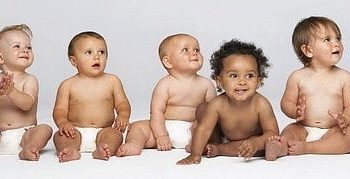 A team of investigators from... 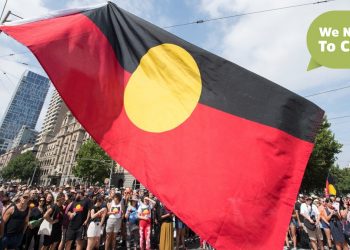 How Indigenous People Feel When We See Friends Celebrate January 26 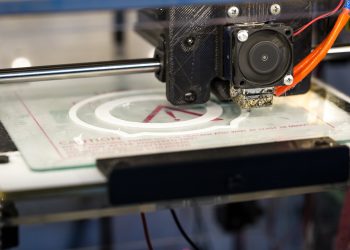 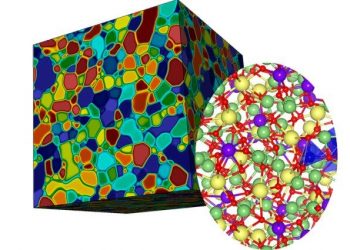 Breaking down the barriers in all solid-state batteries

The multiscale model incorporates both...

Mission: Impossible release dates have been pushed back again